Looking back to the beginning of 20 century, how fast was the air travel in your opinion? How interesting were destinations maps, what service packages existed?

Visiting Bucharest Aurel Vlaicu Airport,thanks to Valentin Iordache, the spokesperson of Bucharest Airports, we had a chance to find out about early years of aviation history. In 1920, the airport headquartered the first aviation company in Romania, and one of the earliest in the world, the CFRNA (The French – Romanian Company for Air Navigation), later CIDNA ,the precursor of the Romanian national airline. France was participating in this airline with aircrafts and pilots, Romania was investing 3 millions french francs. 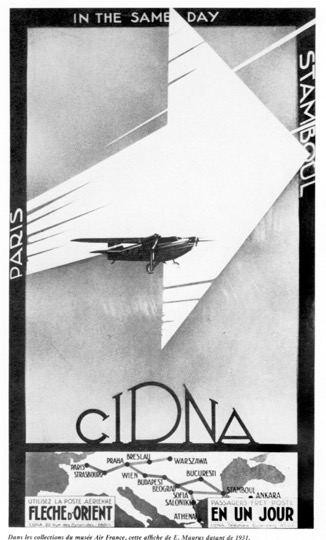 Using French-built Potez aircraft, the company provided passenger, mail and cargo transportation, by air, from Paris to Bucharest, via Strasbourg, Prague, Vienna and Budapest. CFRNA was the first operative transcontinental airline in the history of aviation. The company also made the first passenger international night flight, between Belgrade and Bucharest in 1923. In 1925 CIDNA opened the first domestic Romanian route Bucharest – Galaţi. 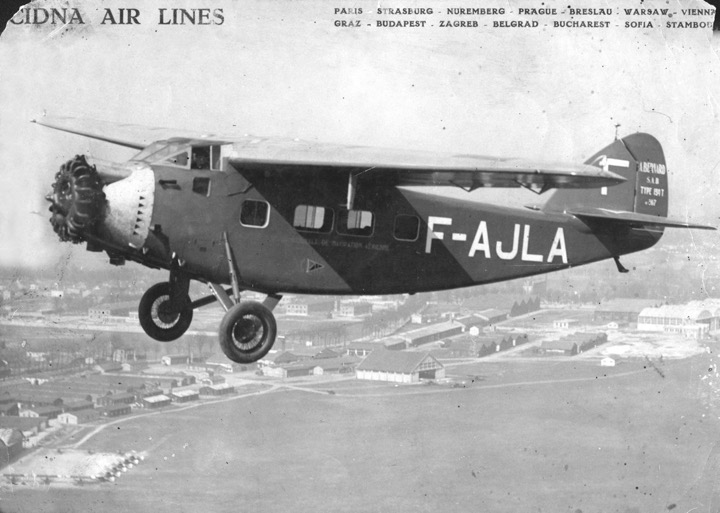 In 1930, the Romanian arm adopted the name LARES (Liniile Aeriene Române Exploatate de Stat - State-Run Romanian Air Lines). The company ceased to exist when it became one of the constituting companies of Air France on October 7, 1933.

The East Arrow was offering to fly from Paris to Istanbul in one day. Just have a look at the itinerary offered:

Paris-Strasbourg–Prague- Warsaw-Vienna-Budapest-Belgrade-Bucharest-Constantinople. I think many of us would love it to be available today. 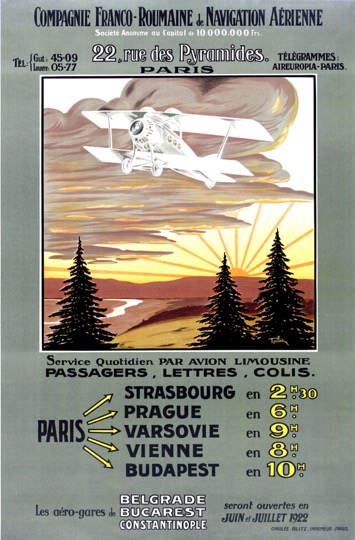 12.11.1922 this monument was inaugurated in commemoration of the opening of International Line Paris-Bucharest - Costantinople of CIDNA. 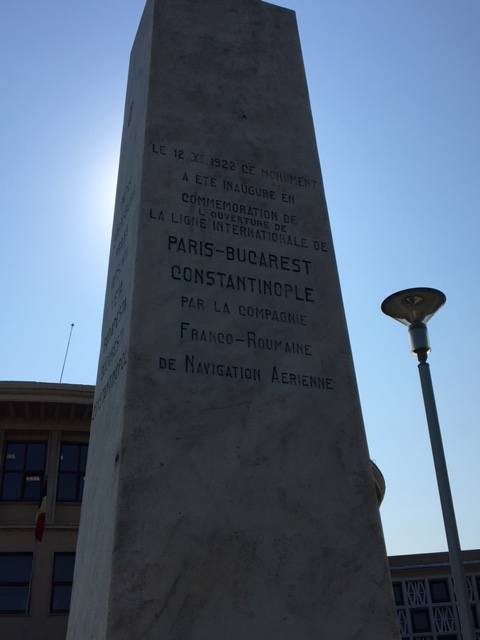 As Mr Iordache told us, there is the second still somewhere in Paris, but no information about where exactly and in which condition.

Such monuments were in each city of that amazing line. In case anyone has more information about them, don't hesitate to contact us. Let’s find together pieces of this chapter of aviation history! 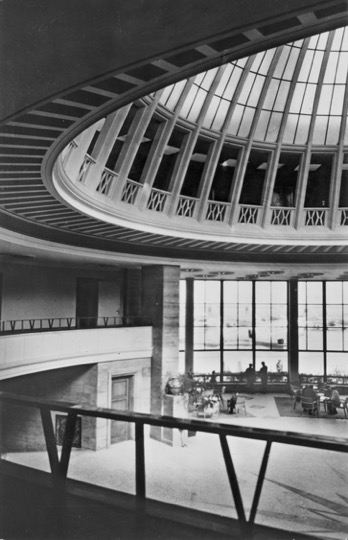 Helitrans Pyrinees S.L. took delivery of its first Bell 429 in March 2021. Renowned for its class-leading capabilities and flexible platform, the Bell 429 has enabled the Spanish operator to expand in...