Baku welcomed the largest aircraft in the world

The world's largest An-225 Mriya aircraft landed at the Heydar Aliyev International Airport on the morning of April 19. The aircraft was performing a commercial flight from Kazakhstan to France with a refueling stop at the Baku airport. 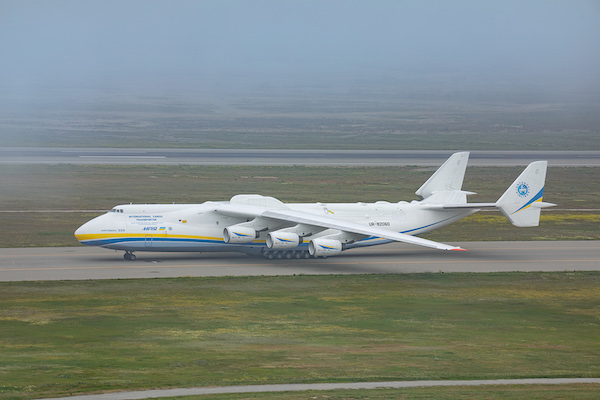 Mriya is the world’s largest cargo aircraft in the entire history of aviation. Being one-of-a-kind, “Mriya” was manufactured at the Antonov Aviation Concern in 1988. Currently it is operated under the auspices of the similarly-named cargo airline – “Antonov Airlines”. 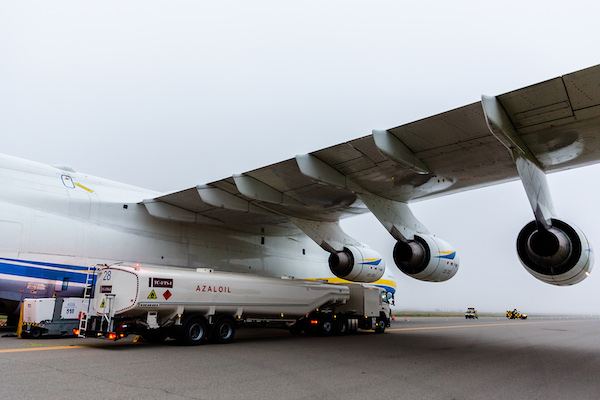 It is not the first landing of “Mriya” (meaning 'Dream' in Ukrainian) in Baku. Heydar Aliyev International Airport is one of the few airports in the world that is equipped with a runway ready to receive such a large aircraft.

It should be noted that the Heydar Aliyev International Airport has also repeatedly received Airbus A380 - the world's largest passenger aircraft. 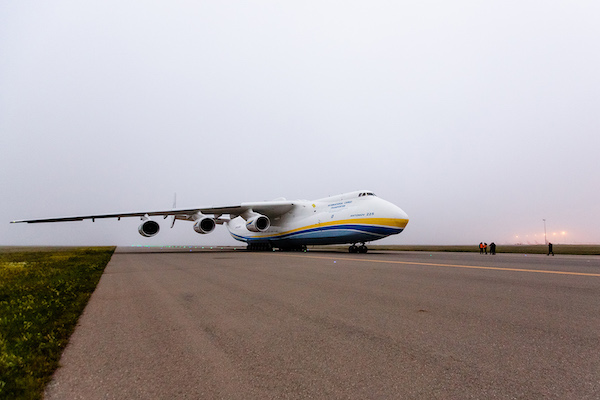 Loading comments for Baku welcomed the largest aircraft in the world ...