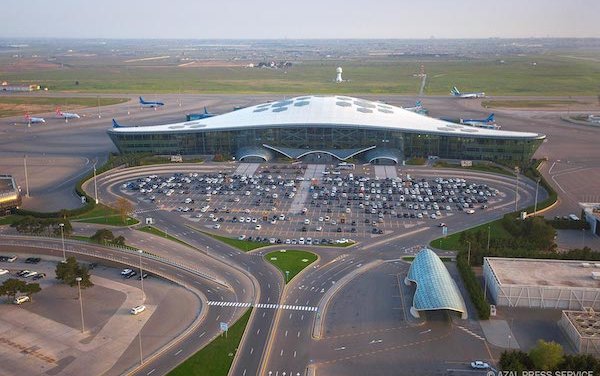 To develop the route network and increase passenger traffic, Heydar Aliyev International Airport is carrying out large-scale work on attracting large passenger airlines and opening new destinations, as reported at the airport.The airport management is actively negotiating with international passenger airlines, which are capable to operate regular flights from different cities of the world to Baku.

"As part of this work, the following five airlines started operating flights in 2019: Kuwait Airways, UrAirlines, Smartavia, Flynas, Pegasus. In total, the number of new airlines has reached 11 since last year. Etihad Airways, IranAir, GulfAir, Arkia, Nordwind and others are among them", - noted Director of Heydar Aliyev International Airport Teymur Hasanov. 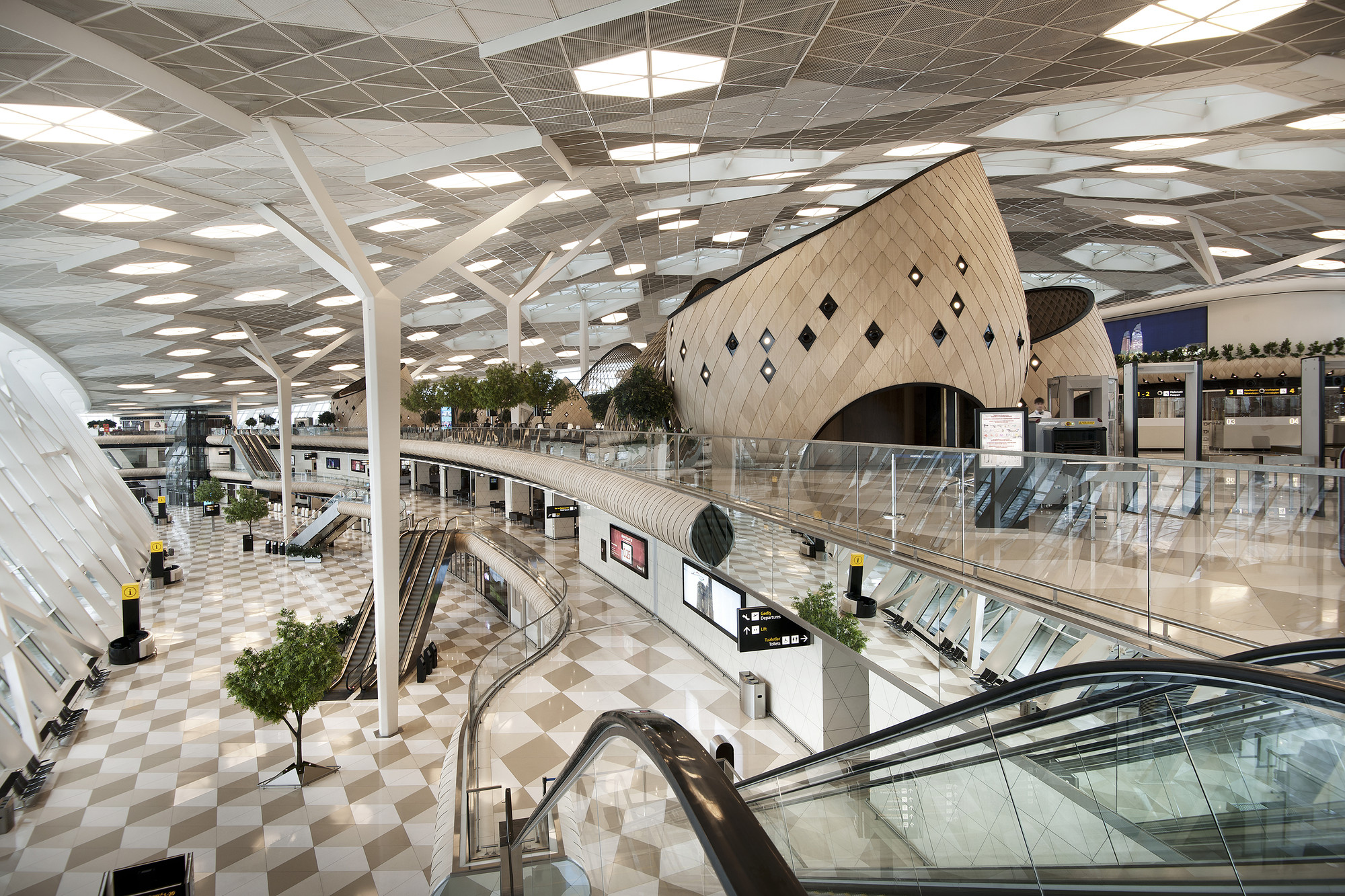 Opening of new flights and attraction of new airlines will allow to further expand the geography of flights and will provide passengers with more opportunities for long-haul and comfortable flights, noted Hasanov.