For economic reasons, KLM Royal Dutch Airlines has decided to temporarily suspend flights to Cairo effective 8 January 2017. The devaluation of the Egyptian pound and the decision of the Central Bank of Egypt to impose restrictions on the transfer of foreign currency out of Egypt have a negative impact on results of KLM.

The final flight to Cairo (for the foreseeable future) will depart from Amsterdam on 6 January 2017, with the final flight returning to Amsterdam on 7 January 2017. After suspension of the KLM service to Cairo, Air France -KLM will maintain its presence in the Egyptian capital, with Air France operating six weekly flights out of Paris. Passengers with reservations to travel from Amsterdam to Cairo after 8 January 2017 will be rebooked to the most suitable alternative. 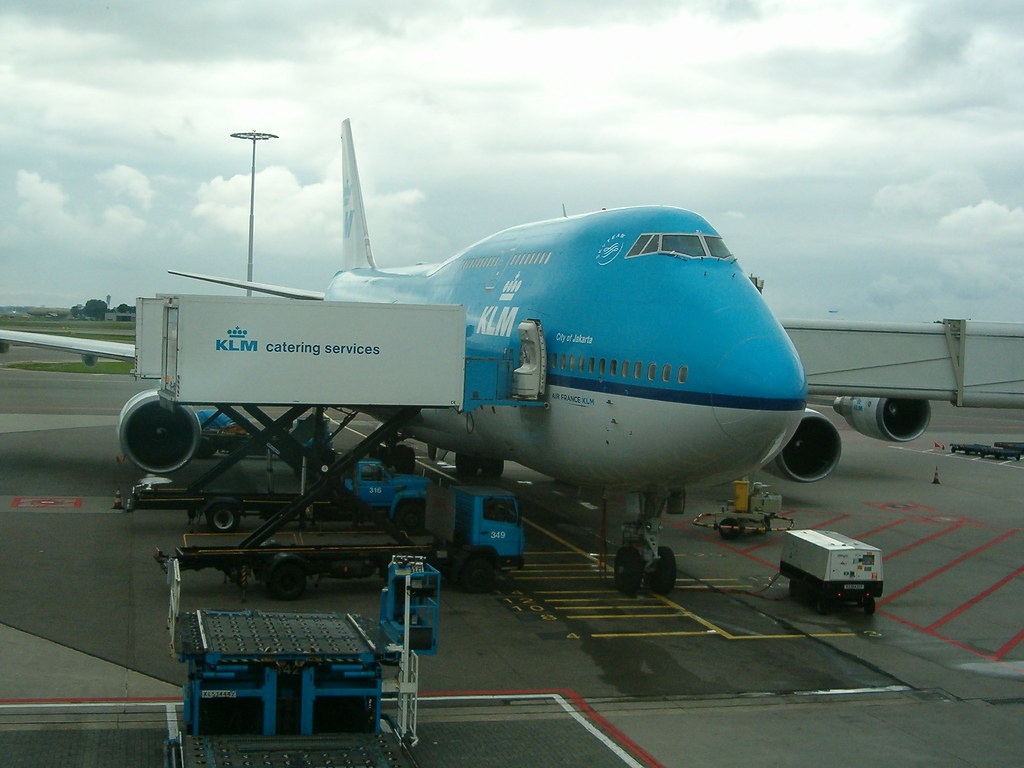 By Cdr. Bud Slabbaert   Where does one find a place of idyllic happiness and delight? A pleasant and peaceful environment of pristine and abundant natural beauty, where visitors are cloth...