Robert Walters, London Biggin Hill Airport business development director, has given evidence at City Hall regarding the emerging London Plan Policy for Aviation, particularly Policy T8, point J, which seeks to stop the building of new heliports in the capital and aims to take steps to reduce the number of helicopters flying over London.

It is our belief that this policy will harm London’s growth and is not aligned with national policy towards helicopters and vertical lift aircraft, or indeed with the Mayor of London’s draft plan.

Helicopter use across the capital must not be restricted, as we look to keep London open for business, and we are working with the Greater London Assembly and other stakeholders to construct a full evidence base showing the benefits of helicopters and VTOL aircraft in London.

The latest generation of helicopters are significantly quieter than the one they are replacing, with design changes and innovations supported by the manufacturers and regulators.

The development of eVTOL’s (electric vertical take-off and landing aircraft) are expected to be commercially available in the next five years, bringing increased connectivity and a much smaller noise footprint.  These will be an essential piece of the transportation puzzle as London seeks to keep up with New York, Los Angeles, Munich and Singapore; cities that are embracing and seeing to welcome these new modes of urban mobility.

Urban connectivity is key for London to position itself as a leading smart and global city, and at London Biggin Hill Airport we want to support the role of helicopters and vertical lift aircraft in promoting growth and accessibility to the capital. 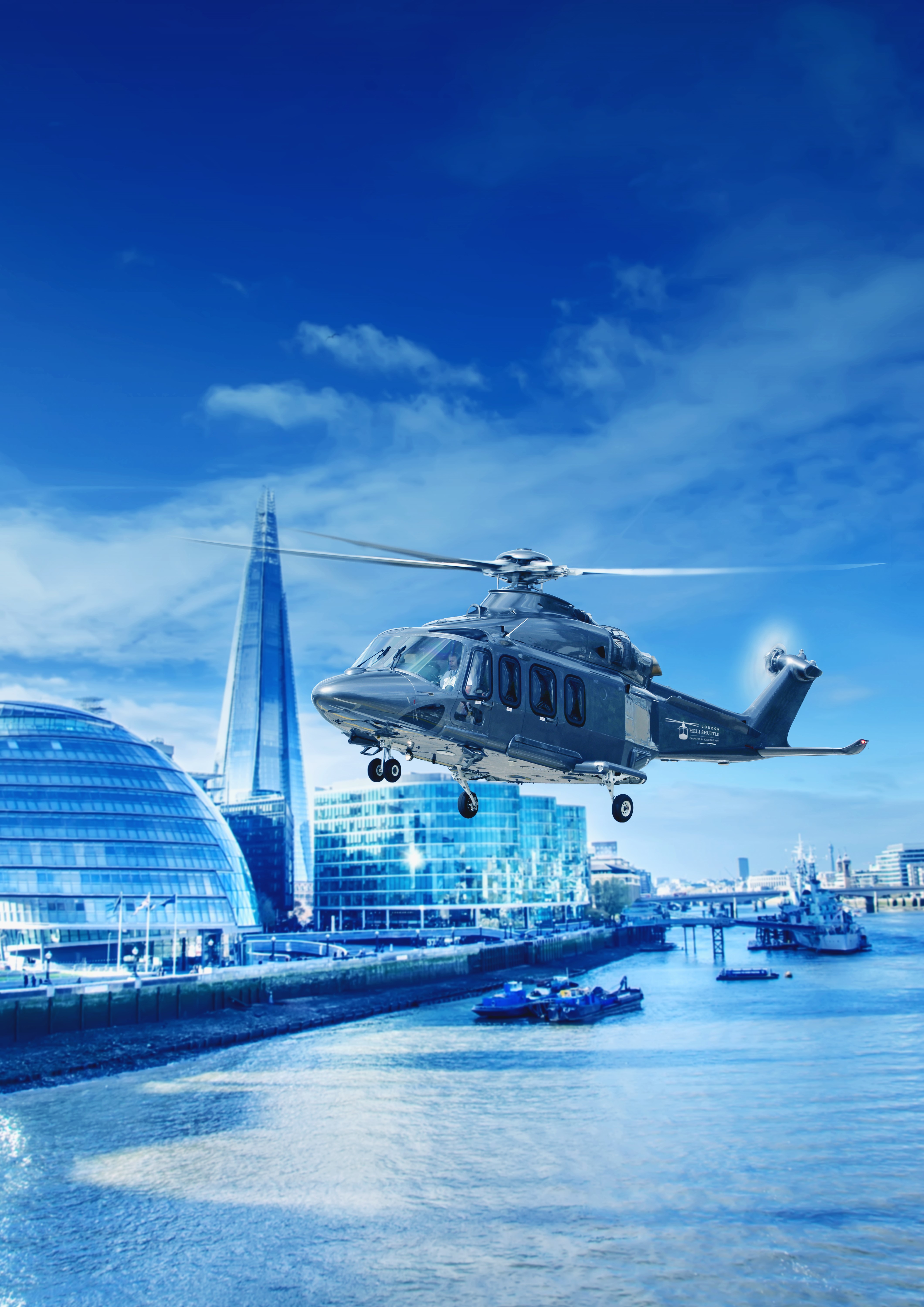