A super-sensitive passenger scanner that reveals hidden security threats is being trialled at Cardiff Airport in the UK.

The walk-through scanner, which uses space technology to image human body heat, is the result of a collaboration between Sequestim Ltd. and Cardiff University scientists.

Computer learning allows the scanner to distinguish between threats and non-threats but without the need for passengers to keep still or remove outer clothing.

Globally, around 12 million passengers travel by plane every day on 120,000 flights.

The technology has the potential to cut queues at airport terminals as it screens people on the move. It will also impact on the effectiveness of security and help keep passengers safe.

“Our scanner combines a number of world-leading technologies developed by our team here in the UK. It uses the human body as a source of “light”, in contrast with existing scanners which process reflected and scattered millimetre-waves while the passenger is required to strike a pose.”

“Our system only needs a few seconds to do its work. Passengers walking normally through security would no longer need to take off coats and jackets, or remove personal items such as phones.”

The trial takes place privately, by invitation only, from 4 to 7 December 2018 and will not affect passenger journeys.

The project is one of eight to receive some of the £1.8m funding made available by the UK Government earlier this year through a Defence and Security Accelerator themed competition. Part of the five year Future Aviation Security Solutions (FASS) programme, the multimillion-pound initiative seeks innovative ideas such as this new passenger scanner to help strengthen aviation security.

Originally built to study the furthest reaches of the universe, the technology used is so sensitive it could see a 100W light bulb at a distance of 500,000 miles (twice the distance to the Moon.)

The scanner quickly "learns" the difference between items that can and cannot be taken onto an aircraft, reducing the risk of false alarms which inconvenience passengers and slow down screening.

“The detector technology was originally developed to study the most distant astronomical phenomena. For example, we study how stars are born from gigantic clouds of gas and dust,” explained Mr Wood.

“It detects millimetre-waves, which are just like visible light but at a wavelength more than one thousand times longer. The ability of the scanner to reveal hidden objects has also attracted interest from Border Force, responsible for the UK’s frontline border control operations at air, sea and rail ports.

“Any concealed items show up very clearly as a shadow because the human body, by dint of its heat, acts like a light bulb for our scanner. The new scanner images do not present any ethical issues because anatomical details do not show up. No-one will need to see the images when the technology is eventually used for real, however, because the system will be completely automatic.”

The airport trial aims to prove that passive terahertz imaging is robust, versatile, fast and convenient.

UK Aviation Minister Liz Sugg said: “We have a proud history of innovation here in the UK and passenger safety across all modes of transport remains an important priority for the government. The Future Aviation Security Solutions programme demonstrates our support for pioneering projects that can help to reduce security threats in airports. I am pleased to see that the funding awarded to Sequestim has helped the team take space technology and trial it as part of a new passenger screening system at Cardiff Airport.”

Cardiff Airport was bought by Welsh Government for £52m in 2013. Nearly 1.5m passengers passed through the airport in 2017. The trial of the passenger scanner in December represents a first for Wales, and a local collaboration with enormous impact potential.

First Minister of Wales, Carwyn Jones, said: “Welsh Government and Cardiff Airport are delighted to be hosting the proof-of-concept trial of Sequestim’s innovative technology. This cutting-edge security camera not only promises a huge improvement in our experience of air travel, but also brings with it the prospect of job creation as Sequestim aims to manufacture future scanners here in Wales.”

The purpose of the trial is for key members of industry, the Centre for the Protection of National Infrastructure, the Civil Aviation Authority and other government bodies including BorderForce to see the technology in action.

Director of Operations at Cardiff Airport, Ceri Mashlan, said: “We are very proud to welcome this exciting project to Cardiff Airport and to have been identified as the airport of choice to trial this pioneering new technology. It certainly is impressive to see this project having been developed in Wales and an honour to showcase the equipment at the country’s national airport. Upholding safety and security is vital within aviation, and so we welcome the opportunity to champion innovative ways to promote developments in security searching and improvements in efficiencies across all airports.”

Sequestim Ltd, a joint venture company between QMC Instruments and Cardiff University, aims to exploit space detector technology developed by the world leading Astronomy Instrumentation Group for astronomy missions and apply it to security applications, most notably future aviation security systems. Sequestim is leading a project entitled "Walk-through Passenger Security Screening" as part of the UK Government funded "Future of Aviation Security Solutions" (FASS) programme. The demonstration at Cardiff Airport intends to prove passive terahertz imaging is a viable technique that will offer a robust and versatile passenger security screening technology while significantly enhancing the speed and convenience to passengers of the screening procedure.

Cardiff University is recognised in independent government assessments as one of Britain’s leading teaching and research universities and is a member of the Russell Group of the UK’s most research intensive universities. The 2014 Research Excellence Framework ranked the University 5th in the UK for research excellence. Among its academic staff are two Nobel Laureates, including the winner of the 2007 Nobel Prize for Medicine, Professor Sir Martin Evans.  The University’s breadth of expertise encompasses: the College of Arts, Humanities and Social Sciences; the College of Biomedical and Life Sciences; and the College of Physical Sciences and Engineering, along with a longstanding commitment to lifelong learning. 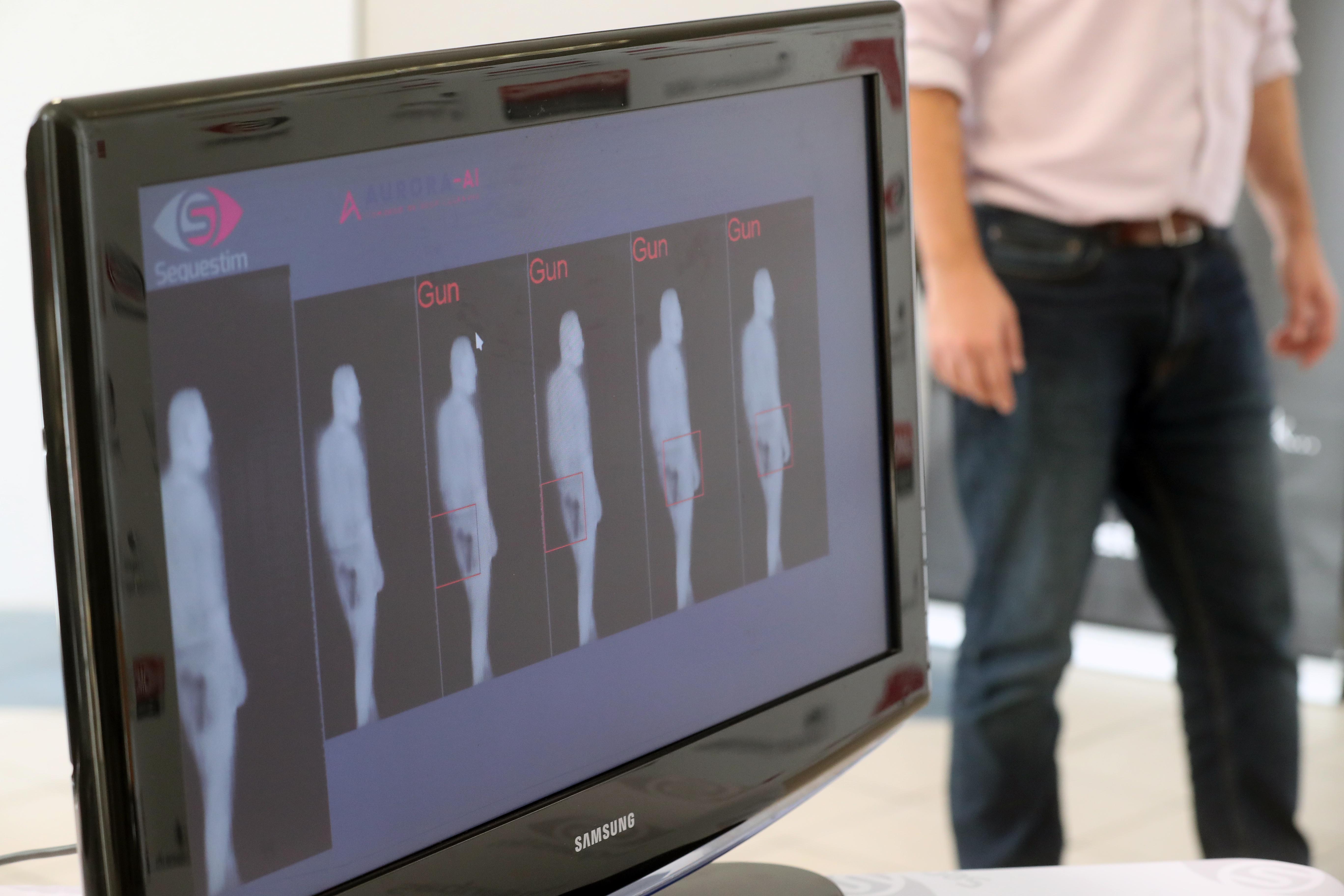 The Qantas Group is preparing for continued growth in domestic travel demand, with additional aircraft to be made available for Qantas and Jetstar flying. Additional E...