Heydar Aliyev International Airport set a new record for passenger traffic volume - last year it served a total of 4.43 million passengers. This is 9 percent higher than in 2017.

Heydar Aliyev International Airport (IATA: GYD) is the largest airport in Azerbaijan and the region in terms of passenger and freight traffic, the airport terminal area and capacity of the cargo complex.

In 2017 and 2018 Heydar Aliyev was also named the best airport among airports of Russia and CIS countries for the level of the provided services for the second year in a row and awarded the maximum rating of "5 Stars" according to Skytrax World Airport Awards. 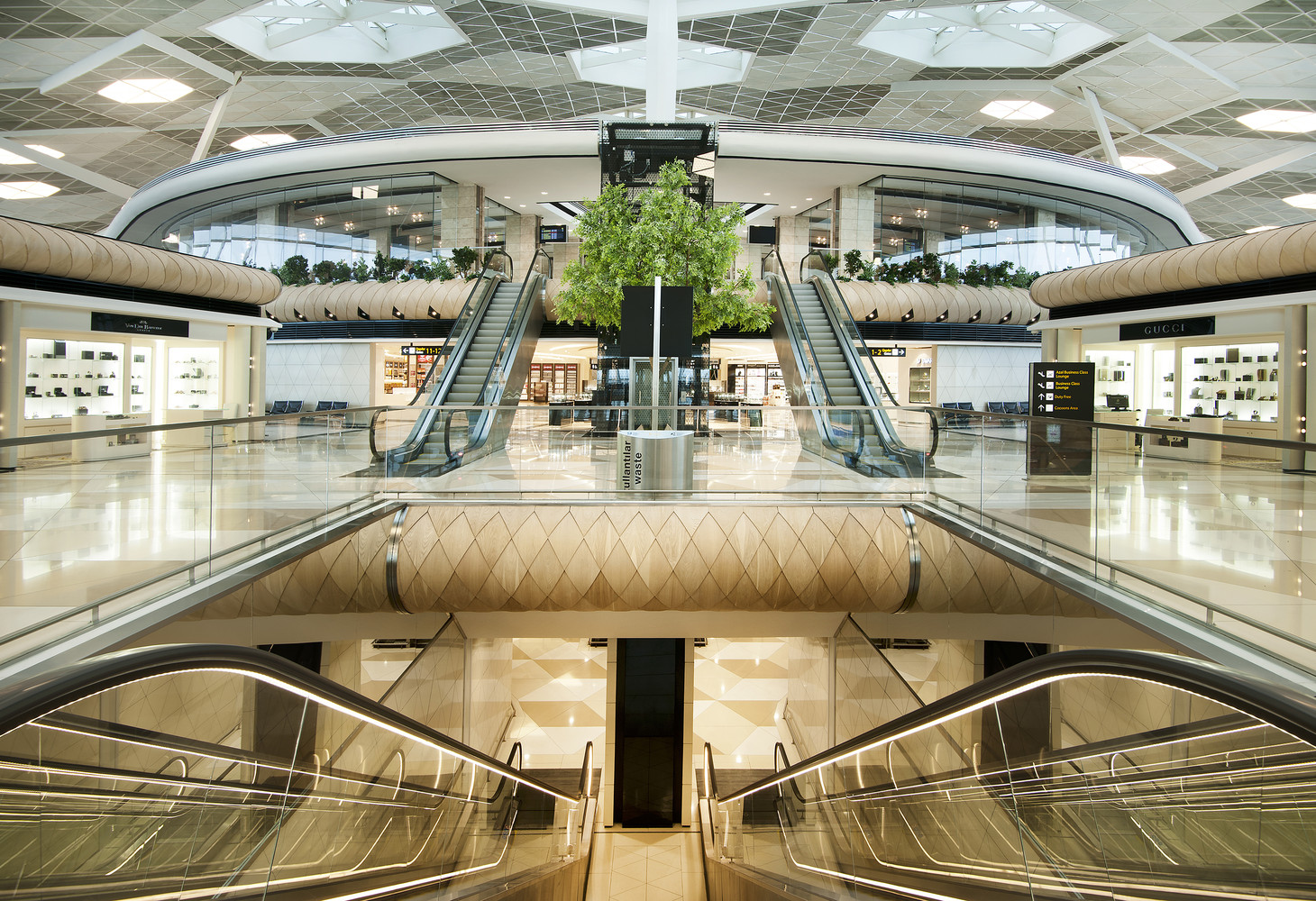 A regulatory approval for the installation and use of Viasat’s Ka-band in-flight connectivity business aviation system on in-service Bombardier Challenger 300 and Challenger 350&n...

Great news for everyone who will fly with airBaltic!  As of April 21, 2021 each unit of checked baggage registered for airBaltic flights can now reach 23 kilograms of weight, an in...

Take off safely with PURE CABIN, the latest FACC innovation!

The corona pandemic has changed all our lives - people want to feel safe, and hygiene is becoming an increasingly important factor. With PURE CABIN, the internationally leading aerospace company FACC...