Primera Air is an established and well-known leisure carrier in Scandinavia, and now the low-cost airline is bringing company’s core product to the UK. Flights to Mallorca, Alicante and Malaga will operate daily from April and May next year.

“We have seen a stable and high demand for our transatlantic flights from London to New York, Boston and Toronto. This has encouraged us to introduce more flights to leisure destinations in Spain, which historically has been our core product and the area in which we have extensive experience. Flights to Mallorca, Alicante and Malaga will improve the leisure flight schedule for travellers to already beloved destinations.

Thanks to the fantastic response to Primera Air’s announcement of low cost long haul flights from Stansted, we’re pleased the airline is also able to extend their offering, complementing their innovative affordable transatlantic routes with their expertise in serving popular short haul destinations.

All flights will be operated by Boeing 737-800 aircraft with 189 seats in a one-class full economy configuration. The fares, starting from £35, will be available on www.primeraair.co.uk.

As previously announced, Primera Air starts flying to New York, Toronto and Boston from London Stansted from April 2018. For the next two years Primera Air will increase its presence at existing bases and open other transatlantic routes and new bases, as the airline has 20 new Boeing Max9-ER on order. 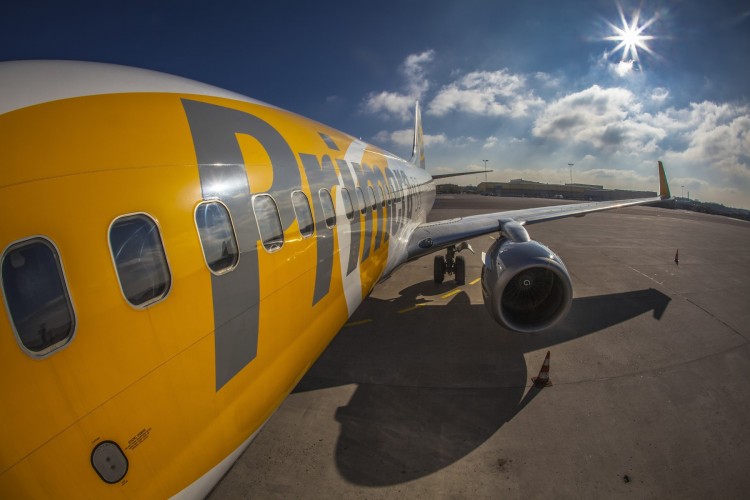