"To ensure suspension of regular and charter air transportation from the Russian airports to the airports of other states and back starting from midnight, March 27, 2020, except flights carried out to evacuate Russian citizens to the territory of the Russian Federation from foreign states due to the spread of a new coronavirus infection (in accordance with the lists formed by the Foreign Ministry of Russia) and flights at special orders of the government of the Russian Federation," the statement read.

Exception is the flights moving out Russians from abroad because of the spread of coronavirus, according to the citizens’ lists prepared by the Foreign Ministry and certain flights approved by the government.

The Foreign Ministry was ordered to forward the list of citizens expected to be returned to Russia to the Transport Ministry, consumer watchdog Rospotrebnadzor, Interior Ministry and Aeroflot air carrier. 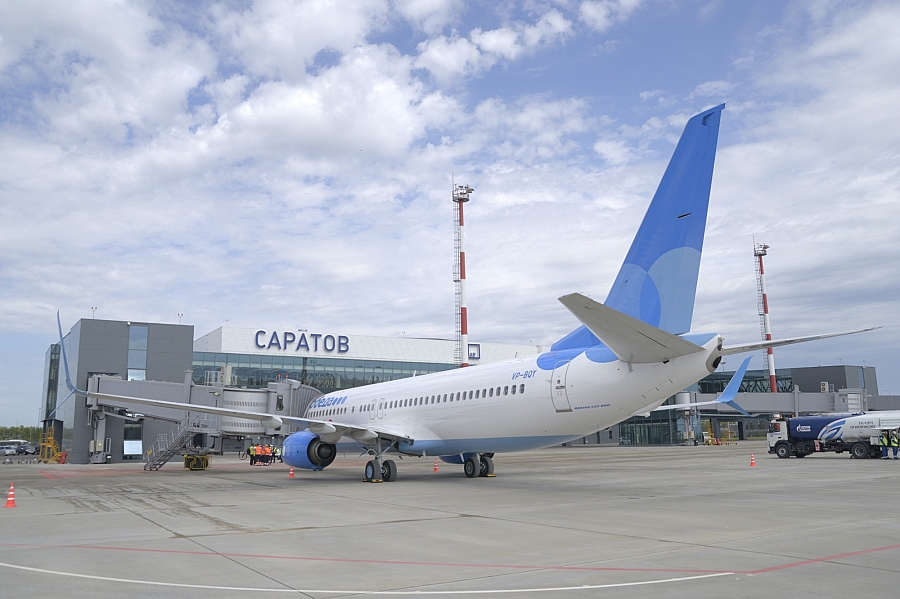 Pobeda will suspend all its flights, including domestic ones, from April 1 until May 31, the carrier said in a statement on Friday.

Pobeda became the first of all Russian airlines, which decided to completely suspend flights.

"Pobeda low-cost airline decided to temporarily stop regular flights to all destinations of its route network from April 1, 2020. The measure was taken in connection with the decree of the Russian government and will last until May 31. The suspension of operations will allow the company to focus resources on the anti-crisis program and preparations for resumption of flights," the company said.


Loading comments for Russia suspends air flights with other countries...