19 of November Sydney Airport celebrated its Centenary! Happy birthday once again to one of the world’s oldest continually operating airports!

A very impressive way to celebrate - Centenary Runway Run! The fifth annual Runway Run kicked off the airport’s Centenary Christmas Appeal that will raise funds for the vital support SLSS provides to the local community.Sydney Airport's partnership with SLSS has supported the training and education of volunteer Surf Lifesavers and Nippers for the past 18 years, helping to keep the local community and visitors safe across 15 beaches in Sydney. 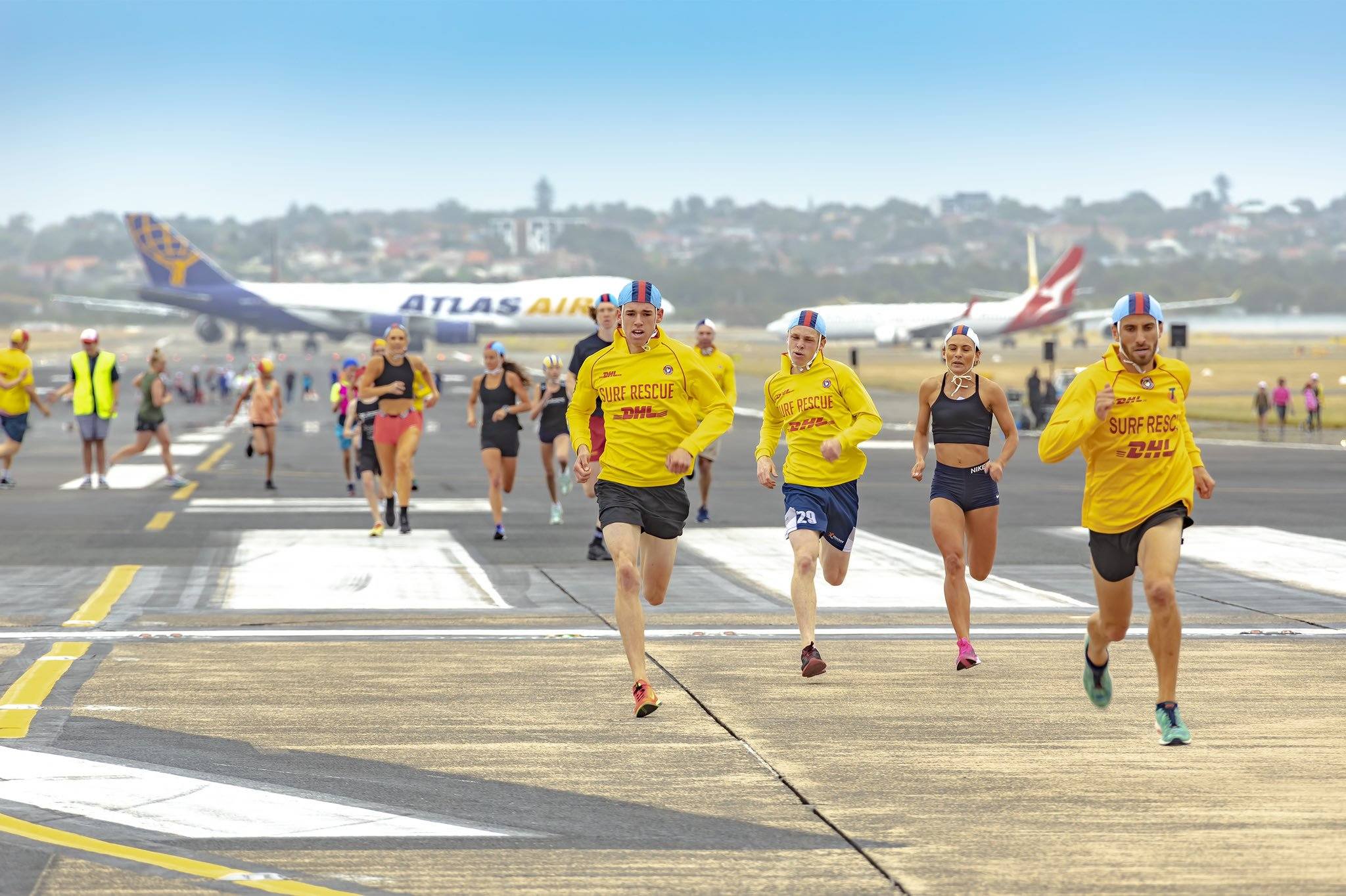 Sydney Airport CEO Geoff Culbert thanked the community for getting involved in the annual event. “Opening up the airfield for more than one thousand local families, surf lifesavers, nippers, Sydney Airport staff and aviation enthusiasts was what made today’s event really special. We want to thank the community for their generosity, raising funds to help keep Sydney’s beaches safe this summer.”

"We’re proud of our 18-year partnership with Surf Life Saving Sydney. They’re an iconic organisation that represents the best of Sydney and the best of Australia.”

Sydneysiders as young as three took part in the SNP Family Fun Run with Dominic Bullock crowned the 2019 champion.

The airport community raced down the runway for the inaugural Sydney Airport Staff Race with Dominic Bullock and Philippa Scott crowned the male and female champions of the race.

A record time was set in the 1km 2019 SYD Sprinter by winner Kai Hammond, closely followed by Alicia Keir, who both showed an incredible display of athleticism on the runway.

Surf Life Saving Sydney President Peter Agnew said that the event was the highlight of the summer season. “It was wonderful to see the surf lifesaving, airport and Sydney communities come together in what was a day to remember. Our Lifesavers, Nippers and Club teams got a real kick out of swapping the beach with the action of being on an airport runway. I want to thank everyone involved and encourage passengers passing through Sydney Airport’s terminals to keep their eyes peeled for SLSS volunteers, who will be raising funds for the Centenary Christmas Appeal.” 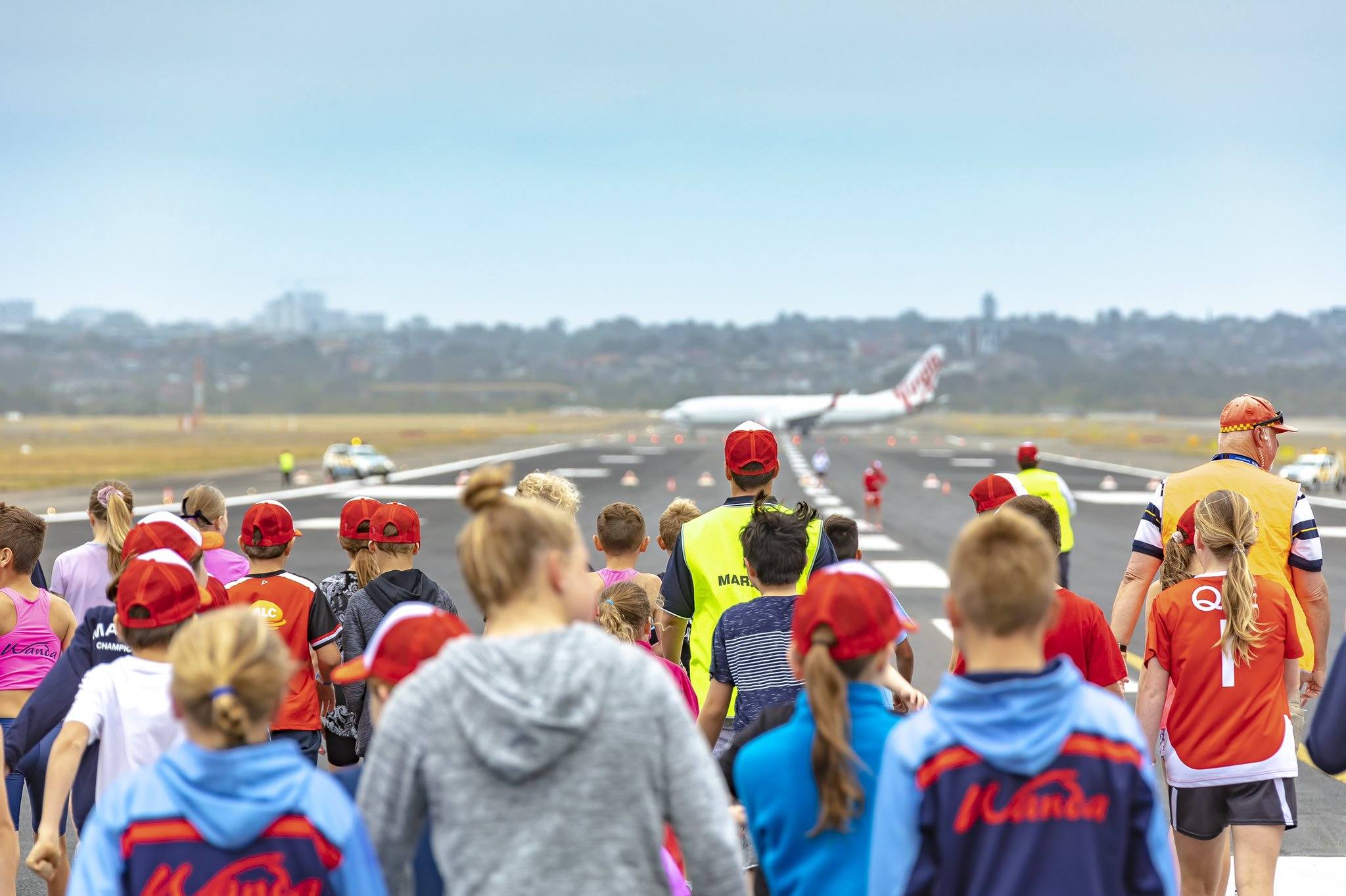