Munich Airport is still top in Europe: At the annual “World Airport Awards” conferred by renowned London-based aviation consultancy Skytrax, the Bavarian air transportation hub was again awarded the title of “Best Airport in Europe”. In the worldwide ranking, Munich improved by two spots compared with the previous year to an outstanding fifth place. Among airports with annual passenger traffic of between 40 million and 50 million, Munich even ranked number one in the world.

In addition to the success in the overall ranking, Munich Airport also achieved excellent ratings in various individual categories. In the view of the respondents, Munich is among the best transfer airports and belongs to the top group in the world for entry modalities as well. Additionally, there were optimum ratings for service facilities and restaurants at Munich Airport.

"We are pleased at the enormous appreciation that guests from around the world have shown our airport. This trust will surely help us to master the extremely difficult current situation due to the corona pandemic”, observed Jost Lammers, Chief Executive Officer Munich Airport. Lammers continued, “We hope that many passengers from all over the world will have the opportunity to again benefit from the high service and comfort standards of our airport as soon as possible.” 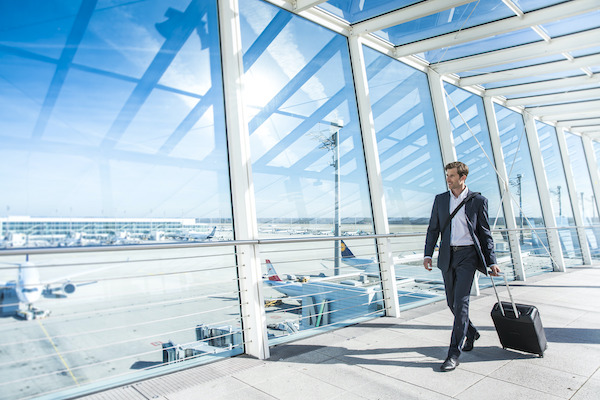 Edward Plaisted, CEO of the aviation consultancy Skytrax, remarked on the excellent rating of the Bavarian air transportation hub: “Munich Airport continues to enjoy very high popularity among passengers and so it also performs outstandingly in the current survey in many different categories.” 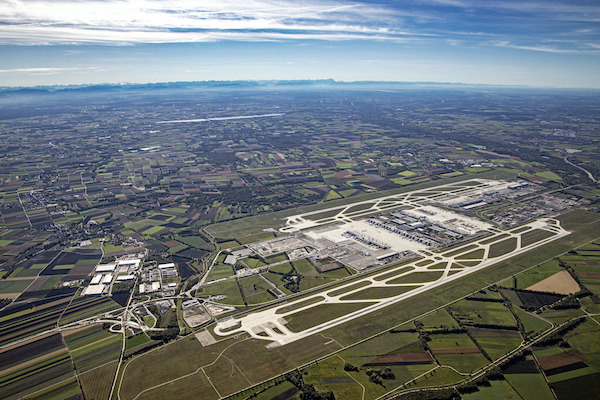 The best airport in the world remains Singapur Changi followed by Tokio Haneda Airport and Hamad International Airport in Doha. The basis of the “World Airport Awards” was a worldwide passenger survey of more than twelve million passengers. Passengers from more than 100 countries had taken part in the survey over six months (September 2019 to February 2020) and evaluated 550 airports. The distinction was awarded virtually for the first time due to the corona pandemic. For Munich Airport, the repeated award is the continuation of a remarkable streak: this is the thirteenth time in the last fifteenyears that the airport has been honored as "Best Airport in Europe". All results from the new survey can be accessed at the following address: https://www.worldairportawards.com 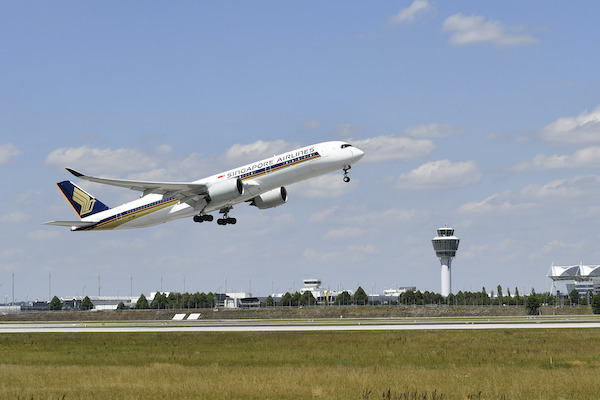