United Airlines has announced that it will offer flights between Prague and Newark, New Jersey, right beside the largest American city of New York, from 7 June 2019 (6 June in the U.S.). The new daily service will be operated by Boeing 767-300ER featuring both Economy and Business Class seats. The airport estimates the route will be used by approximately 43 thousand passengers a year in both directions. Under the 2019 summer schedule, there will thus be three regular scheduled connections to the USA operated from Václav Havel Airport Prague.

“During the first seven months of 2018, there was an 82% year-on-year increase in the number of passengers on regular scheduled flights to the USA and Canada. We can thus expect that, upon the launch of the new Newark connection, there will be additional significant growth observed,”Vaclav Rehor, Chairman of the Prague Airport Board of Directors, said, adding: “Moreover, the launch of the new route clearly confirms the great potential for direct scheduled air connections between the Czech Republic and the USA which we have long been following.” 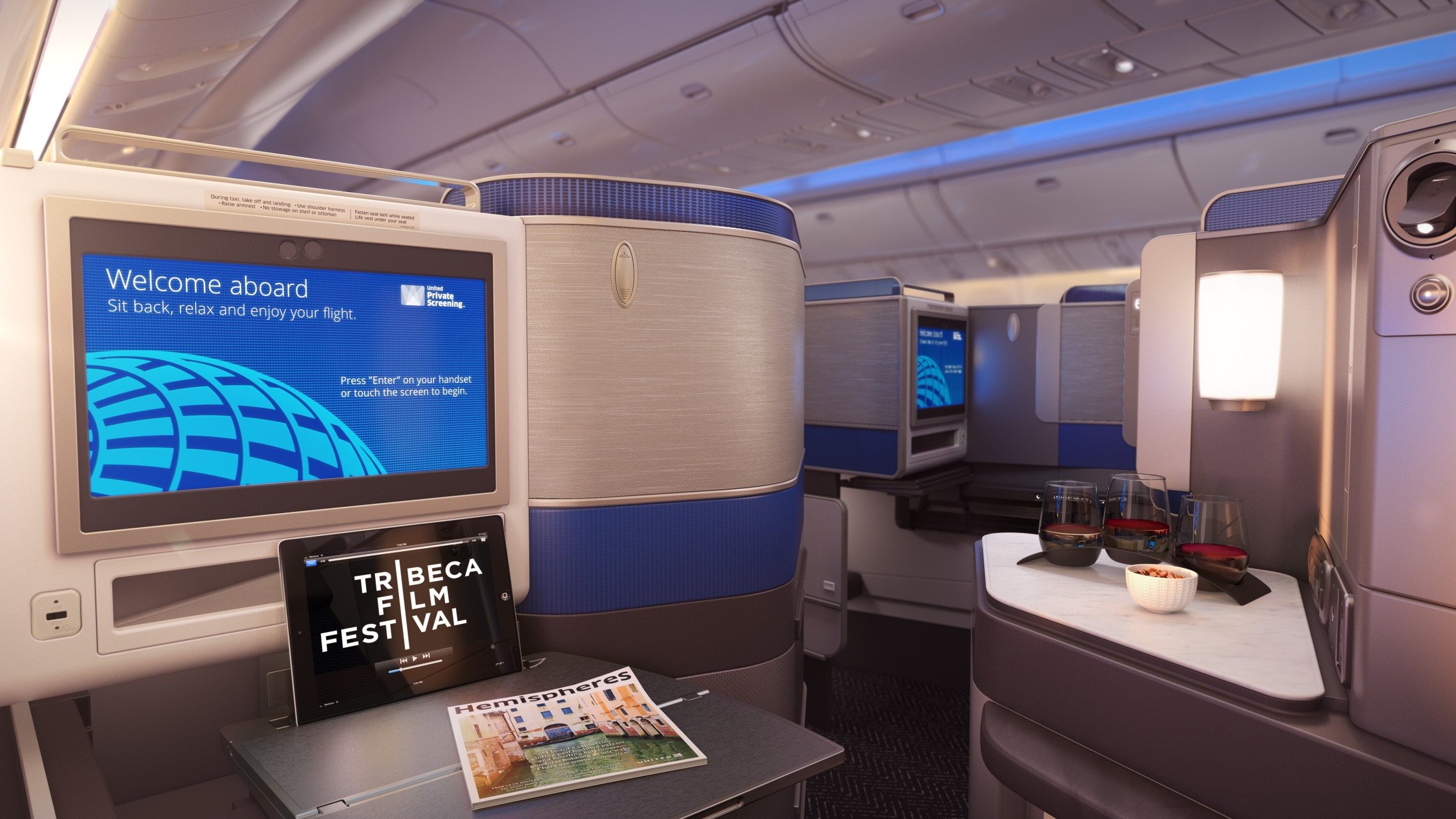 “We are excited to announce the launch of our new daily, seasonal service from Prague to our New York/Newark hub,” said Marcel Fuchs, United Vice President Atlantic and Pacific Sales. “Our new flight strengthens our international route network and provides customers in the Czech Republic with even greater travel choice, with over 60 nonstop connections from New York/Newark to other destinations across the U.S., Canada, Mexico and the Caribbean.” 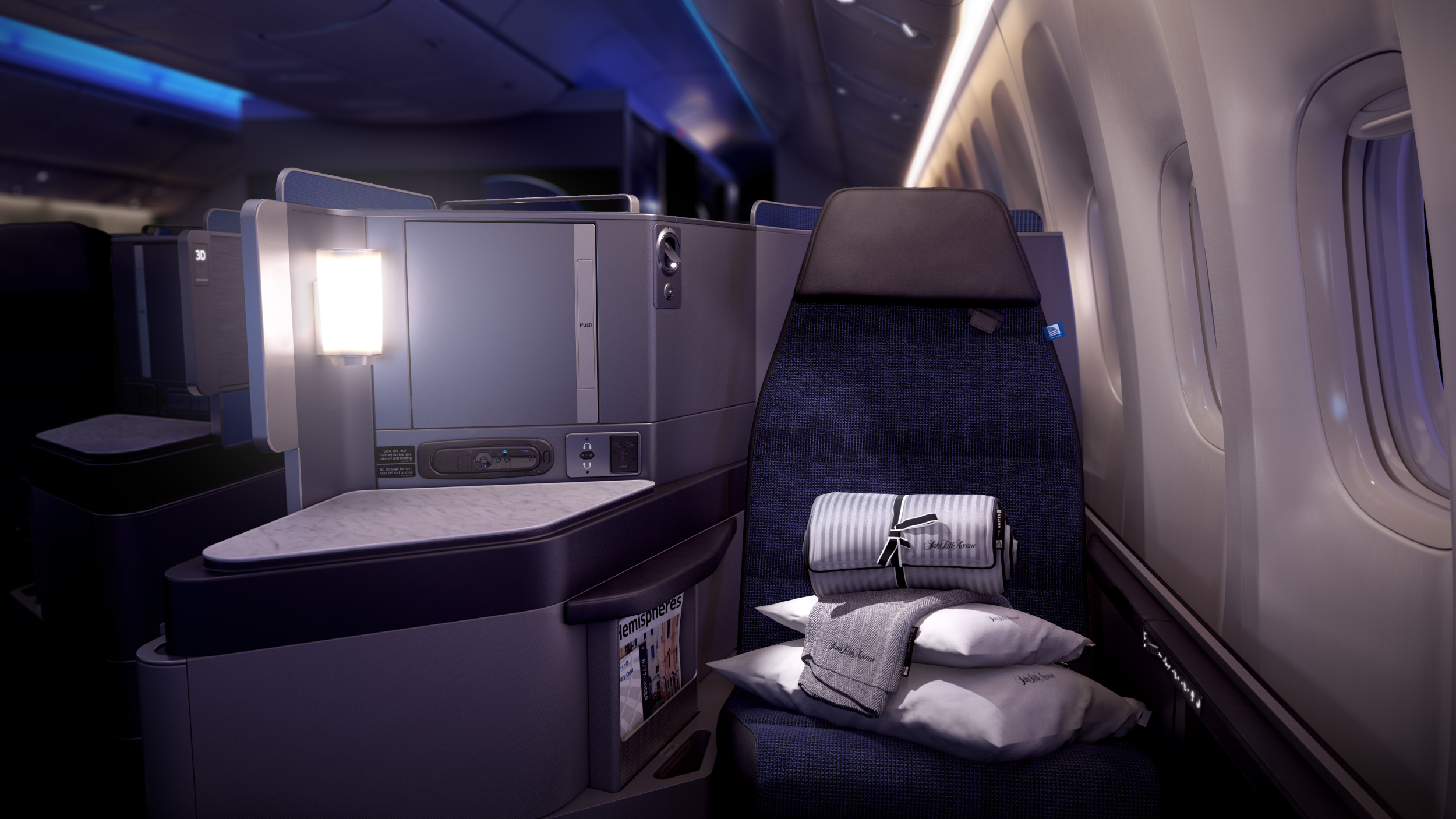 Thanks to the new Newark route, travellers from Prague will get an easy connection to popular New York, alongside the option of transferring to connecting flights to more than 60 destinations within the network of flights offered by United Airlines and its partner carriers. With just one stop, they will be able to reach other cities in the USA, namely San Francisco, Los Angeles, Boston, Chicago and Seattle as well as Florida, Mexico and the Caribbean.

Next year, travellers from Prague will thus be able to fly directly to three destinations in the United States of America, namely to New York/JFK with Delta Airlines, to Philadelphia with American Airlines and also to Newark with United Airlines.

Tickets for the route will be available for purchased via the carrier’s website:www.united.com.

Newark Liberty International Airport, located just 23km from Manhattan, offers the fasted above-ground transport to many parts of the city of New York, including AirTrain to Penn Station in the centre of Manhattan with travel times under 30 minutes. 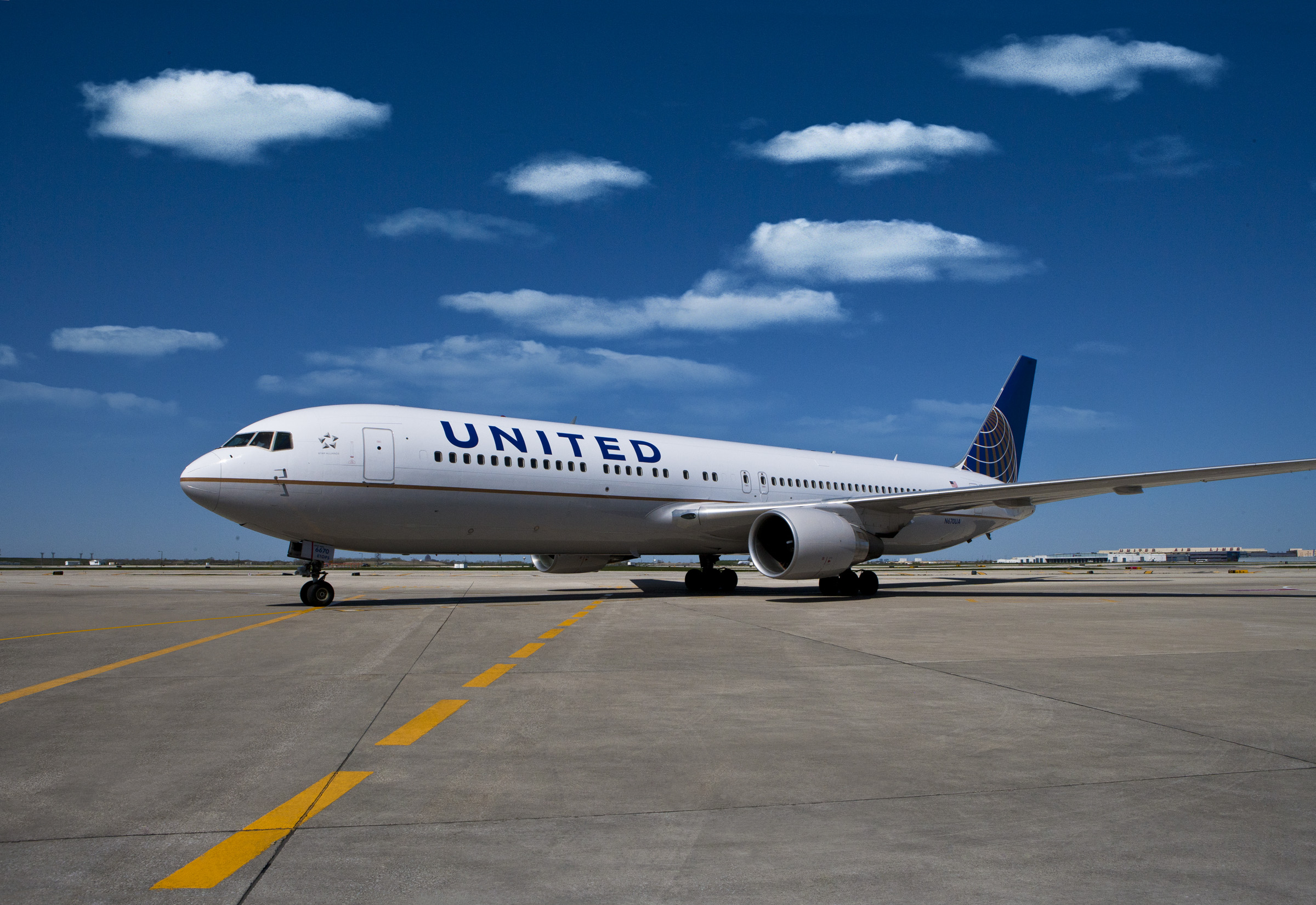 At NBAA-BACE 2021, Signature Flight Support has launched the Signature Renew Book & Claim program. The program which gives private aircraft operators the flexibility to purchase the carbon re...

For more than 15 years now, FACC has been setting new standards in business jet interiors with its innovative lightweight construction technologies. An important milestone to increase the US...