Close after midnight today, Prague Airport reached the 15 million serviced passengers milestone which is the greatest number in 80-year-long history. The largest airport in the Czech Republic has thus beat the year-old record from December 2016 when announced the 13 millionth serviced passenger. In terms of operations, all year has been a record year at Prague Airport.

“We are proud that in a less than a year, we can announce reaching another important milestone in the airport’s history,” Václav Řehoř, Prague Airport Chairman of the Board of Directors, said and adding: “We owe thanks for yet another record-breaking result to all passengers who still more often choose Václav Havel Airport Prague as starting or final destination on their journey. We must also thank our employees, primarily for their ongoing efforts to offer our passengers the highest quality services even in times of significantly busier operations.”

Prague Airport has been reporting records in operational results all year long and became one of the fastest growing airports in Europe in its category (of airports handling 10-25 million passengers a year). The results were caused by the growing attractivity of Prague as an interesting and safe destination for foreign visitors and the willingness of Czechs to spend more money on their travels abroad. “Prague Airport is also viewed more as an interesting partner for many important air carriers, either starting their operations in Prague or increasing their existing capacity or frequencies,” Václav Řehoř added.

Information services are also closely linked to the growing number of checked passengers. Information is provided at Václav Havel Airport Prague by a total of 65 member of information staff including six Chinese speaking information assistants for passengers headed to or arriving from the four destinations in China operated from the airport. On-site information assistants wearing red T-shirts have also helped facilitate comfortable and smooth handling of 15 million passengers. During the summer months, there are one hundred such assistants, for the rest of the year, the number declines to sixty.

The growing number of handled passengers also influences the non-aviation business at Prague Airport, including gastro services, run on the airport premises by Praha restaurant among other facilities. This year, as a part of daily menus, the restaurant offered 400 different mains and used a total of six tons of chicken and pork meat for favourite schnitzels. Moreover, as of today, about 185 thousand cars used the indoor parking areas at the airport.

Even within operationally busy period, Prague Airport has not forgotten their social responsibility activities, focused primarily on the support of life in its surrounding municipalities and many interesting charity projects. This year, Prague Airport has supported 121 projects, with over 24 million CZK invested in the environmental area. More than five million crowns were spent on language learning support for Primary School children. 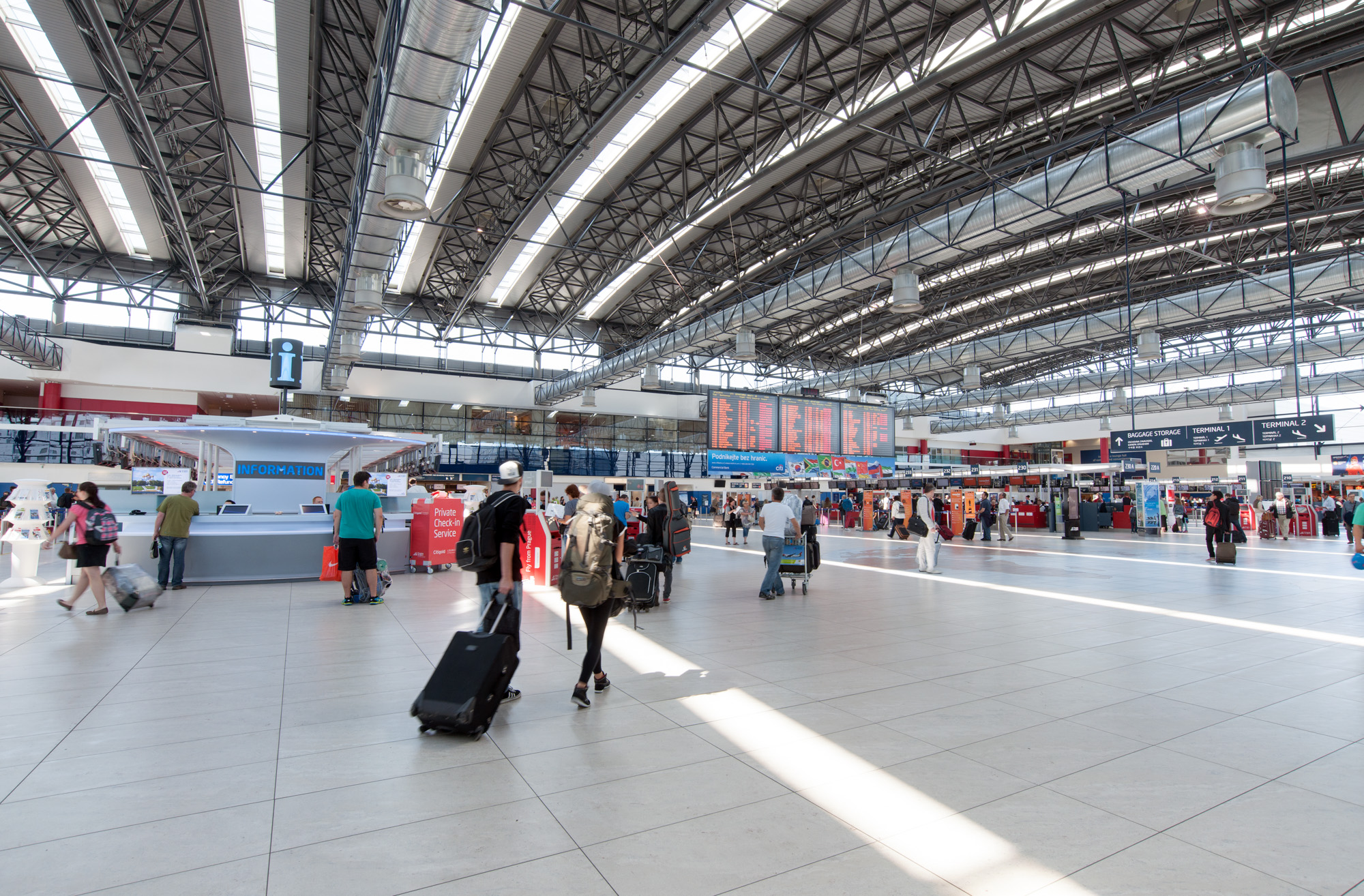