On Sunday, 25 March 2018, the summer schedule at Václav Havel Airport Prague comes into effect. This up-coming season, which will last until 27 October 2018, 67 carriers will offer regular transport services at the airport, with their aircraft headed to 157 destinations worldwide. Václav Havel Airport Prague will welcome three new carriers and Prague will be connected with a total of six new destinations. Concurrently, 17 existing routes will see frequency increases.

“We have been successful in meeting our strategic goal of increasing the number of connections to both key destinations in America, Asia and large European cities. Thanks to the wide range of airlines active at the airport, we will offer passengers the option of using direct scheduled connections to 157 destinations in 51 countries around the world this summer season. The new Philadelphia connection will become the 13th long-haul destination offered from Prague. This proves that air carriers are interested in developing air connections with Prague, endeavours which we have tried to encourage. In the future, we hope to further our efforts thanks to closer co-operation with strategic partners, such as CzechTourism, Prague City Tourism and the Central Bohemian region within the TouchPoint initiative,” Václav Řehoř, Chairman of the Prague Airport Board of Directors, said, adding: “Based on the results today and data provided by carriers, we expect to achieve a year-on-year passenger number growth of around 10% this year and again get closer to the next milestone of 17 million handled passengers a year. This goal will also be significantly helped by the increases in the number of connections to popular destinations, such as Moscow and Barcelona.”

The daily direct scheduled connection to Philadelphia by American Airlines, to be launched in May 2018, is the greatest new addition to the up-coming season’s schedule. Aircraft in the livery of the world’s largest airline will arrive in Prague servicing a regular scheduled route for the first time in the airport’s history.

Kutaisi, Georgia, offered by the low-cost airline, WizzAir, from 19 May 2018, is another destination added to the 2018 summer schedule. Unlike last summer season, airlines will continue to offer destinations launched during the last winter season. These include, for example, Xi’an by China Eastern, Krakow, Poland, by the low-cost carrier, Ryanair, and a direct connection with the centre of London - London City provided by BA CityFlyer, a daughter company of British Airways.

Compared to last summer, three new carriers will operate at Václav Havel Airport Prague. Alongside the already mentioned American Airlines (operations to be launched on 4 May 2018) and BA CityFlyer, passengers will also be able to use the services of Cyprus Airways airline, scheduled to connect Prague with Larnaca, Cyprus, by a direct scheduled service effective 1 June 2018.

Moreover, frequencies on 17 existing routes will also be increased. Airlines have planned large frequency increases on their routes to Moscow (18%), Copenhagen (43%), Barcelona (34%), Antalya (66%) and Amsterdam (14%).

This season, the greatest number of routes offered by carriers will head to Italy (16 destinations), followed by Great Britain (15 destinations) and Spain (14 destinations). Next in line are Greece with 12 destinations, alongside Russia and France both with 9 destinations connected with Prague by direct scheduled services.

Overview of the New Additions to the Schedule: 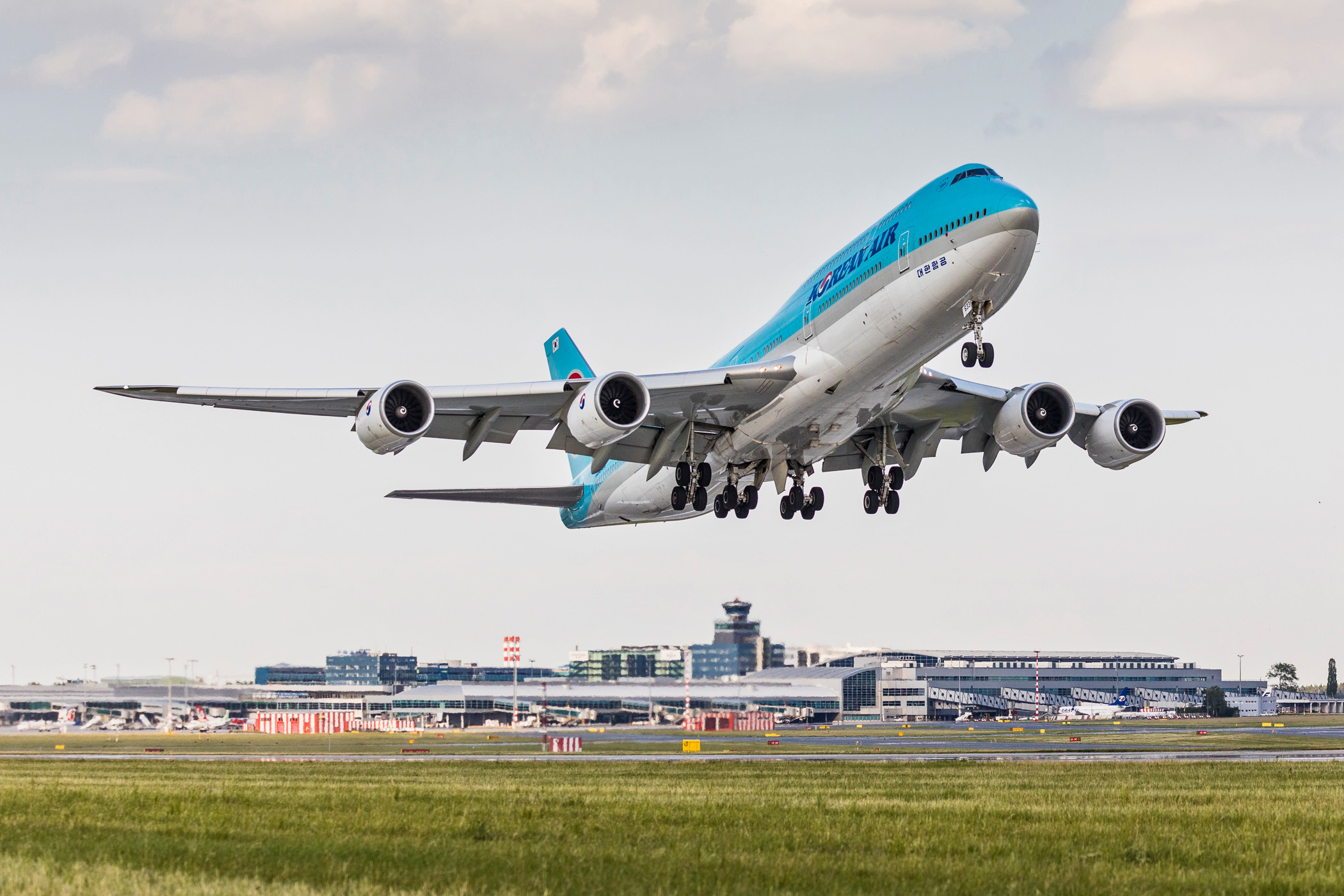