Wizz Air to connect London to Moscow and St Petersburg

Flights on the Moscow route will launch on 1 October 2019 and operate daily. The St Petersburg route, on which Wizz Air UK will be the sole British operating carrier, will also launch on 1 October 2019 and operate daily. Fares on both routes start from just £25.99*. This is the first time that Wizz Air will connect its low-fare UK network with Russia’s two largest and most vibrant cities.

One year after the launch of Wizz Air UK, Wizz Air has become the largest operator at London Luton Airport, with over 40%** market share. WIZZ currently has over 8.5 million seats on sale on its 61 low-fare London Luton routes, representing 20% growth year on year. Today’s announcement means that Wizz Air now offers 100 low fare routes to 28 countries from ten UK airports.

Owain Jones, Managing Director, Wizz Air UK said: “Today marks the launch of two of the most exciting routes so far in Wizz Air’s network. For the first time, Wizz Air is giving our customers the chance to travel from the UK to two of Russia’s greatest cities, avoiding high legacy airline prices with our ultra-low fares.  We’ll be the only UK carrier flying to St Petersburg and on both new routes, our customers will enjoy Wizz Air’s great travel experience on-board Europe’s youngest and greenest aircraft.  Moscow and St Petersburg are each steeped in culture and history, having seen some of the most momentous events in world history and should definitely be on everyone’s list of places to visit. The whole Wizz Air team looks forward to welcoming customers old and new on-board our new flights linking the UK and Russia.” 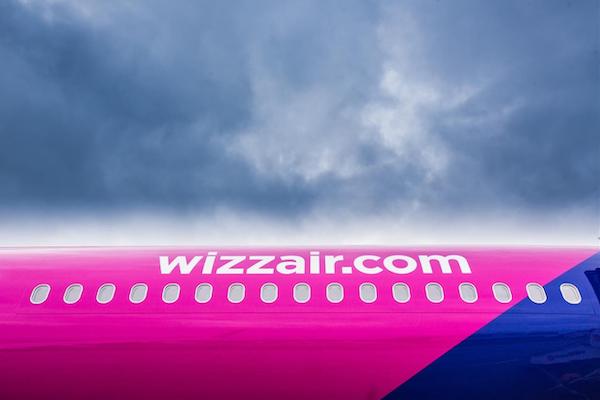 Loading comments for Wizz Air to connect London to Moscow and St Petersburg...

For many people flying became almost the same as taking a bus. Travelling the world, how often you asked yourself what is the way of the aircraft to passengers? We understand that it might be a rare q...

Russian Helicopters delivered the first serial produced Mi-38 helicopter with a highly comfortable cabin to its client, Gazprombank Leasing company. The helicopter, built by Kazan Helicopters, will be...