Embraer has delivered the 600th Phenom 300 series business jet to Superior Capital Holdings, LLC based in Fayetteville, Arkansas. The aircraft, which recently became the world’s best-selling light jet for the ninth consecutive year and the most delivered twinjet of 2020, based on year-end aircraft billing and shipment reports by the General Aviation Manufacturers Association (GAMA), will be used to support the company’s business operations throughout the U.S.

“We are honored to reach this milestone as the popularity and continued success of the Phenom 300 series is a direct reflection of our commitment to providing the ultimate customer experience in business aviation,” said Michael Amalfitano, President & CEO, Embraer Executive Jets. “This best-in-class aircraft continues to outperform in the light jet segment with its speed, range, comfort, and technology solidifying the Phenom 300 series global leadership position in the industry.” 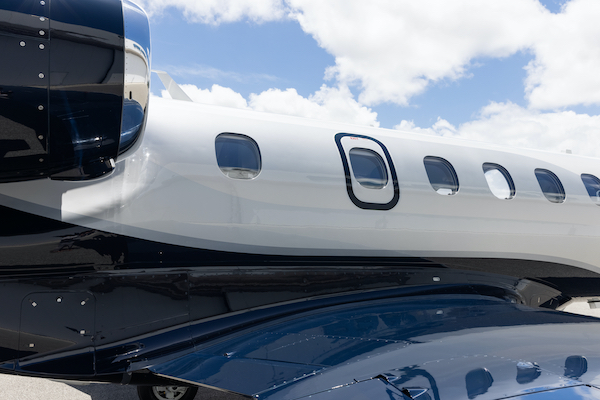 Superior Capital Holdings, LLC previously operated a single engine turboprop but after experiencing a flight in the Phenom 300, decided the aircraft was the best choice for their business. The customer, a first-time jet buyer, upgraded based on the need for enhanced cabin comfort, increased speed, and exceptional safety, as many of their trips involve routes over 1,000 nautical miles. In addition to the Phenom 300’s enhanced capabilities based on remarkable field performance, the aircraft maintains airport flexibility with dependable maintenance and best-in-class operating cost, comparable to many turboprops. The comfort of the seats, with recline and full movement capability, are further enhanced by the best cabin pressurization among light jets (6,600 ft. maximum cabin altitude) providing the ultimate in-flight experience.

Originally launched in 2005, the Phenom 300 series is in operation in more than 35 countries and has accumulated more than 1.2 million flight hours. The milestone aircraft delivered today is the Phenom 300E, the newest enhanced iteration of the industry-leading light jet. With its unparalleled technology, exceptional comfort, and stunning performance, the Phenom 300E sets the highest standard of excellence in the light jet category. In terms of performance, the enhanced Phenom 300E is even faster, capable of reaching Mach 0.80, becoming the fastest single-pilot jet in production. The aircraft is capable of a high-speed cruise of 464 knots, and a five-occupant range of 2,010 nautical miles (3,724 km) with NBAA IFR reserves. 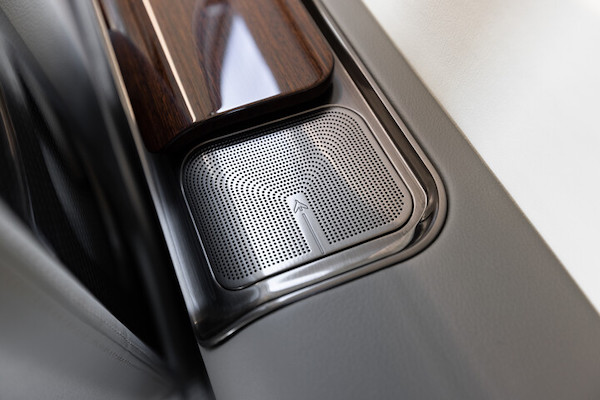 Enhancements didn’t end with technology—comfort was equally considered. The Phenom 300E features a quieter cabin thanks to noise-reducing improvements, as well as extended seat tracking in the cockpit to offer pilots’ more legroom and comfort.

Since its market inception, the Phenom 300 series has grown more than 7% per year, at a speed three times higher than the light jet class fleet itself. The Phenom 300 continues to be the best-selling light jet in fractional and charter segments. 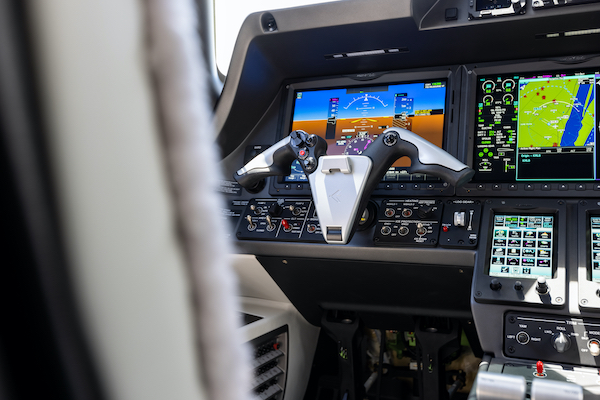