According to Asian Sky Group, Sino Jet is fastest growing operator in China

During ABACE 2019 Asian Sky Group has released statistics, proving that Sino Jet is now the fastest growing operator in China.

According to the report, there are 292 jets among the top ten operators in Asia-Pacific, with 39 of these within the Sino Jet fleet. Sino Jet now ranks as the third largest operator in mainland China with the fastest growing fleet.

Despite challenges in the industry in 2018-19 that led to a decrease in the industry’s overall fleet size in China, Sino Jet’s fleet increased from 30 to 39 jets in the past year. This 30% growth rate has positioned Sino Jet as the fastest growing operator in mainland China. 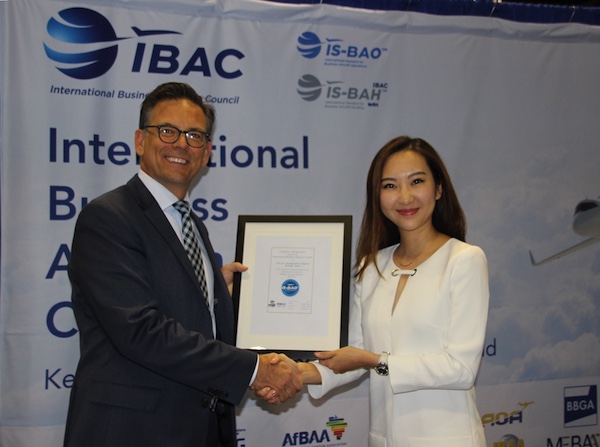 Sino Jet has grown to become a leading business jet operator and management company in Asia, providing a one-stop suite services that are delivered through the wholly owned Sino Jet Group of Companies. Sino Jet has dual headquarters in Beijing and Hong Kong, in addition to bases in Shanghai, Hangzhou, Shenzhen, Guangzhou, Xiamen, Zhuhai, Chengdu, and elsewhere in Greater China.

The company was recently the first operator in mainland China to achieve IS-BAO III. It also hosted the Inaugural AsBAA Safety Day which was attended by CAAC and other government and civil aviation stakeholders.

Sino Jet continues to expand into the Greater Bay Area and plans to further grow the fleet in 2020. 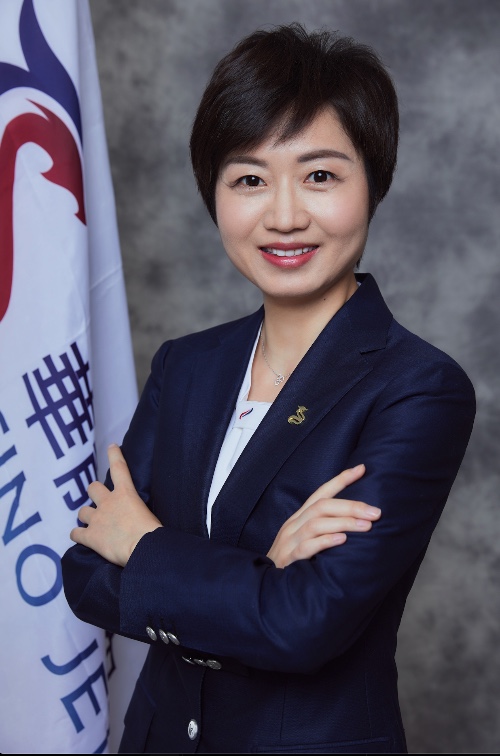 Founded in 2011, Sino Jet is a business aviation operator, management and charter company and provider of bespoke travel services. Sino Jet manages and operates approximately 40 business jets in Greater China and around the world.

Loading comments for According to Asian Sky Group, Sino Jet is fastest growing operator in China...