An expansion of Urban Air Mobility opportunities in New York 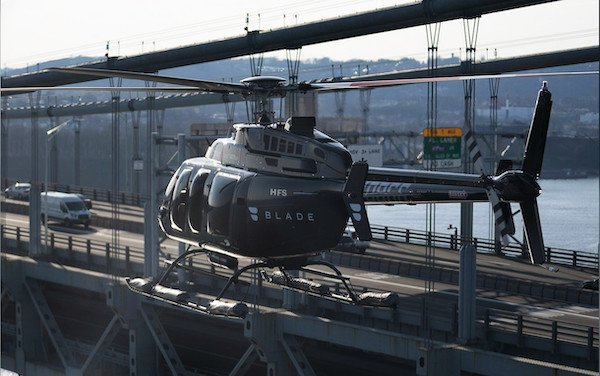 We guess so many people are aware of issues with NewYork traffic... Many of them are  looking for Urban Air Mobility solutions in order to improve the situation and offer to visitors and eople living in better experience. Here is one announecemnt, capable to make a lot of happy peole:Sheltair and BLADE announced an alliance to expand Urban Air Mobility opportunities for the New York metro “aero commuter”.  While working to build the infrastructure necessary to support the future arrival of electrically powered vertical takeoff and landing (eVTOL) aircraft.

Sheltair is the sole operator of helicopter landing sites at New York’s JFK and LaGuardia airports while BLADE is the largest arranger of helicopter flights for civilian travel in the United States. It maintains approximately 90% market share for by-the-seat helicopter travel in New York City. 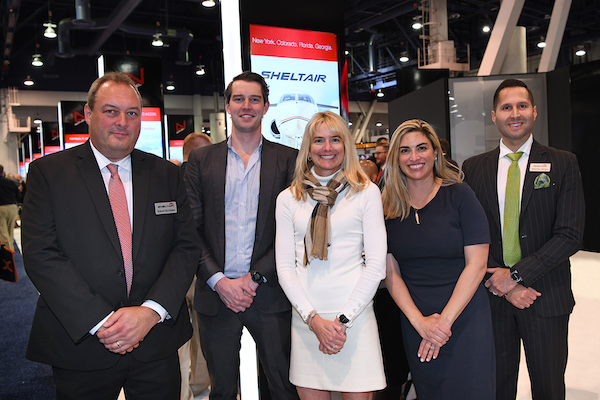 “The combination of Sheltair’s exclusive presence at both of New York’s commercial airports and BLADE’s leading market share cannot be replicated by any other companies in existence today,” said Rob Wiesenthal, BLADE’s CEO, “New York City is the largest Urban Air Mobility market in the world and, together, we can enable new, cost-effective offerings that will be competitive with app-based ridesharing prices while delivering massive time savings and productivity gains to commuters.”

The need for seamless air travel

Sheltair’s Regional Vice President, Robert McAdams,  stated, “Emails, texts and video haven’t eliminated our need to get from point A to point B in the fastest, smartest way possible. That is why Sheltair has teamed up with BLADE to ensure that people whose time is precious can access safe, reliable helicopters from our strategically located terminals that provide access to destinations throughout the New York metropolitan area.  We haven’t reinvented the dynamics of flight but we have made it far easier to benefit from the considerable experience and extraordinary service commitment of this ground/air service team.”

BLADE currently operates from Sheltair’s JFK and LaGuardia locations and will expand their footprint to Republic Airport (FRG), in East Farmingdale.  Sheltair’s FRG customers will now have access to exclusive UAM transport options from BLADE. 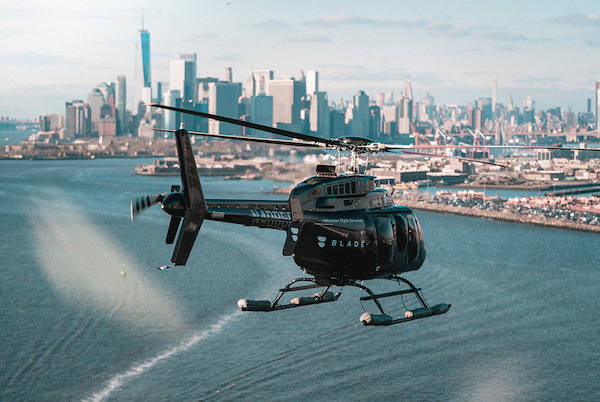 Virtually silent, fossil-fuel-free vertical transportation is already being developed by the aviation community and both BLADE and Sheltair are in discussions as to how best to plan for the introduction of that innovation.

“Electric VTOL aircraft will be nothing short of revolutionary. Federal authorities are already considering the rules and regulations by which these aircraft will fly as the technology matures to the point of where it is ready to be introduced into the nation’s air transportation system. We need to be ready on the ground as well to ensure we can meet the demands of the customer and the needs of BLADE as they provide the passenger with unprecedented access through `air power,’” stated Anderson of Sheltair.

Loading comments for An expansion of Urban Air Mobility opportunities in New York ...