Oliver King, CEO of the Avinode Group, says: “As an industry, we have just experienced our best growth in a decade in Europe and another strong growth year in the US. Taken together, we are on a high of activity in the sector.”

King says: “France remains the biggest player in European private aviation, although the UK is closing the gap and enjoys much higher traffic levels to and from the US. The substantial growth in demand for travel to Spain, after so many difficult years for the country economically, is great to see.

“The strength of the British and French markets is also shown in the fact London Luton Airport-Nice Côte d’Azur Airport is the most popular intra-European route,” continues King. “And Spain should take confidence from the fact Ibiza Airport was the destination for four of the 20 most requested intra-European routes in the year to March 31 2018, with all four of those routes growing in popularity over those 12 months.”

The Cessna Citation Mustang is the most requested business aircraft for intra-European flights. In fact, Cessna Citations fill all five top spots on this list, with the Mustang being followed by the CJ2, XLS, CJ2+ and the XLS+.

King adds: “The number of small jets listed on Avinode by European operators continues to grow. When looking at the entry-level jet, light jet and super light jet categories combined, for example, the numbers rose by 4% between April 2017 and April 2018.”

Four of the six most requested business aircraft types, when flying into Europe from outside Europe, are Bombardier Challengers. The Challenger 604 leads this market, with a 6% share, followed by the Embraer Legacy 600.

King says: “Every day, across 89 countries, users log in to Avinode, SchedAero and PayNode to support their customers. Over the last 12 years, 20m searches have been made on Avinode as buyers look for the best charter option. Much has changed over that time. The question of whether customers will book online has been answered. They will and they do. The challenge for us as an industry is to provide the seamless and transparent service that defines the rest of the travel business. We can’t wait to play our part in this challenge.”

King cautions, however, that uncertainty is growing on what the future holds. “We have seen a sustained period of wealth creation across the globe, combined with significant investment in digital charter models in both the US and Europe. Potential trade disputes, political uncertainty in the US and UK, as well as rising oil prices, threaten growth, particularly in the luxury leisure market of Europe.” 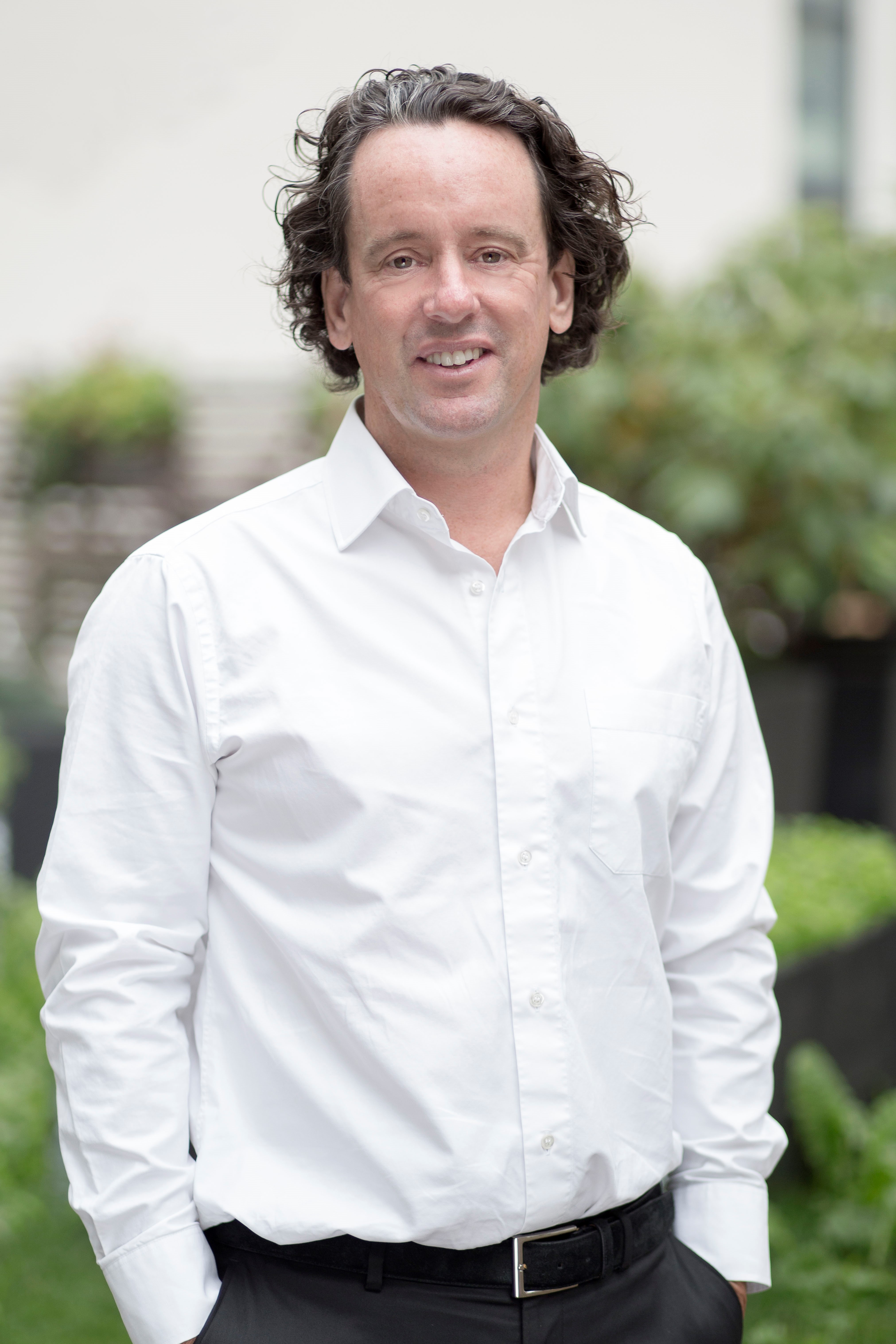