Bell 505 helps owners to stay on the move

In terms of private travel, Bell 505 owners have found that the helicopter is a versatile and reliable way to help private aircraft operators stay on the move. It offers a swift and safe means to reach essential business meetings in comfort. The outstanding visibility of the technology-laden cockpit is ideal for leisure activities away from crowds. Typically, UK operators use their aircraft for golf trips, pleasure flights and even simple days out with the family.

Among the European Bell 505 pilots who have found the aircraft invaluable during a challenging 2020 is adventure travel specialist, Jules Mountain. Jules, who leases a Bell 505, typically logs between 100 and 200 hours of flying per year. Most of this flying time is to and from business meetings across the UK and Europe, and he admits that having a helicopter has made his life much easier. 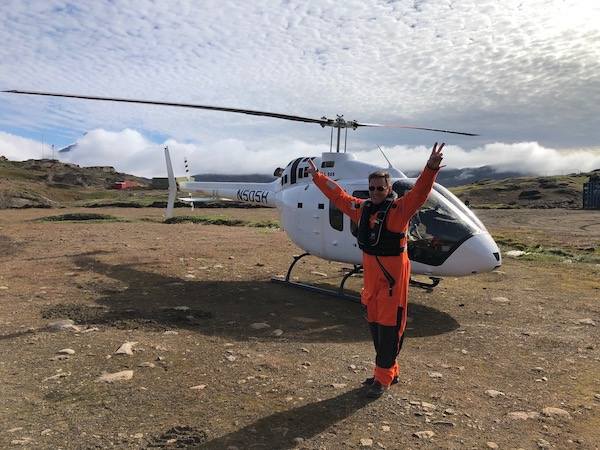 “It’s helped so much in terms of work,” he explains. “If I fly myself somewhere, I don’t have to get on a plane and risk losing any time due to delays. The Bell 505 shrinks the map, allowing me to get to where I need to be when I need to be there.”

One of Jules’s most recent Bell 505 journeys was somewhat more adventurous than his average commute. The intrepid flier decided to fly a Bell 505 across the Atlantic to get home.

With some unique modifications, Jules took off last summer from Bell’s facility in Mirabel, Canada and took in Greenland, Iceland, the Faroe Islands and Guernsey before arriving back in the UK after an epic seven days of flying.

“You’ve got sea fog to contend with and the weather is so inconsistent when you’re that far north and, at times, the temperatures were reaching -14 degrees for two hour stretches – 450 miles is a long way to fly a helicopter over water in one go.

“That said, the Bell 505 performed beautifully throughout and never missed a beat. The power and lift of the thing is immense. And what could be better than seeing the world from 1000 ft for seven days, experiencing things like landing on the polar ice cap and meeting fascinating people.”

Jules, a cancer survivor who conquered Mount Everest on his second attempt after being buried in an avalanche on his first climb, is now writing a book about his transatlantic Bell 505 crossing, which will be published soon.

With a standard range up to 306 nautical miles, the Bell 505 unleashes numerous opportunities for adventure. 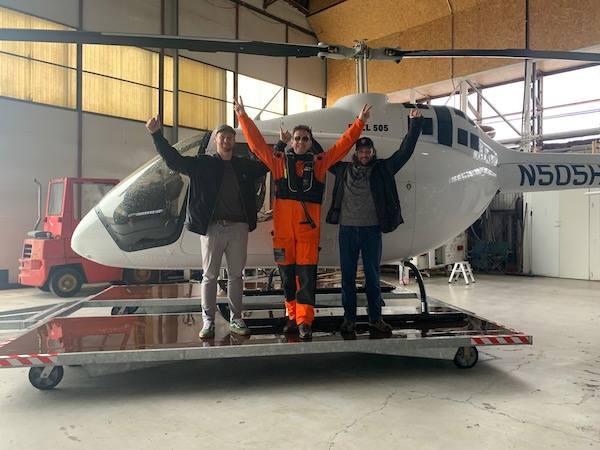 Loading comments for Bell 505 helps owners to stay on the move ...