“Gulfstream continues to expand its support of the growing Middle-Eastern market — now more than ever with the reveal of our new ultralong-range flagship, the Gulfstream G700,” said Mark Burns, president, Gulfstream. “Our high-speed, large-cabin offerings have proven ideal for customers traveling to and from the Middle East and surrounding regions. Our latest aircraft to enter service, the G500 and G600, have been hard at work showcasing their favor and capabilities with more than 30 deliveries and 45 city-pair speed records.”

The G600 recently demonstrated its real-world regional capabilities by capturing a city-pair speed record from Savannah to Riyadh, Saudi Arabia — a distance of 6,553 nautical miles, completed in just 12 hours and 30 minutes.

Nearly 200 Gulfstream aircraft operate in the Middle East and Africa — a 16 percent increase since 2014.

In addition to the static display and chalet, Gulfstream will have a special missions booth inside the U.S. Pavilion at Dubai World Central.

The ability to fly at high altitudes and ultralong ranges allows Gulfstream’s specialized aircraft to support a diverse scope of critical missions, such as aeromedical evacuation; head-of-state transport; airborne early warning; and intelligence, surveillance and reconnaissance. 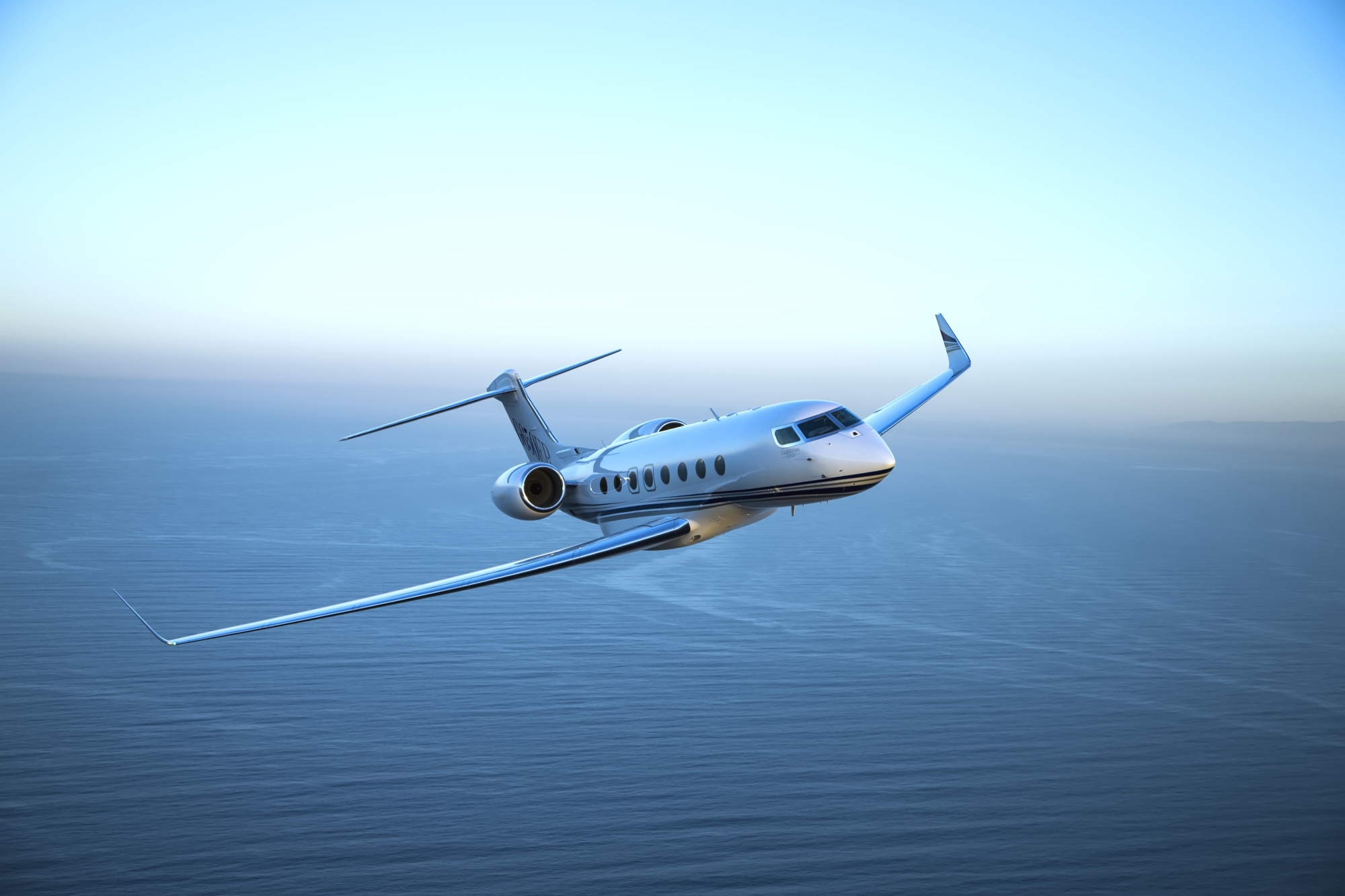