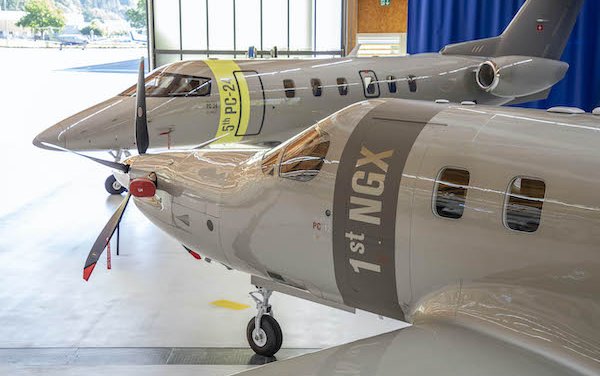 Jetfly Aviation took new aircraft: a fifth PC 24 and an initial PC-12 NGX. These acquisitions further reinforce the partnership of many years between the Swiss aircraft manufacturer and Europe’s largest fleet operator of Pilatus aircraft. Jetfly currently operates 47 Pilatus aircraft. Jetfly Aviation opted for the Swiss-made Super Versatile Jet right from the earliest days of the PC-24 programme: the fractional ownership provider has thus far operated four PC-24s, with which it has flown over 2,400 hours. The next PC-24, with its unmistakable design by Philippe Starck, has just joined the Jetfly fleet.

Cédric Lescop, CEO of Jetfly, explains: “The handover of our fifth PC-24 within two years marks the end of a successful phase of expansion. We are proud that our PC-24 fractional ownership programme has already attracted no fewer than 50 part-owners. Everyone is very happy with the Super Versatile Jet’s performance and extremely appreciative of the generous cabin. Firmly convinced of the qualities of this unique aircraft, we are already looking forward to taking delivery of our sixth PC-24 towards the end of this year”.

A first PC-12 NGX, the latest version of the Pilatus bestseller, was also handed over to Jetfly on the same occasion. Maxime Bouchard, General Manager of Jetfly, commented: “When Pilatus presented the upgraded features of the next generation of PC-12s to us last year we were on board immediately. The new cabin with its larger windows and full authority digital engine control system – to name but a few improvements – have added significantly to a product that is already extremely popular!”

Also attending the special handover, Ignaz Gretener, VP General Aviation at Pilatus, remarked: “This double delivery to Jetfly, a customer of many years, is proof that we are very much on the right track with our two general aviation products, the PC-12 NGX and the PC-24. Our customers appreciate the versatility and unique qualities of both aircraft. The launch of the PC-12 NGX is going very well indeed and confirms that a combination of reliability and efficiency paired with modern design and comfort is particularly appealing in the current market. Demand for the PC-24 Super Versatile Jet also remains high, generally speaking”. 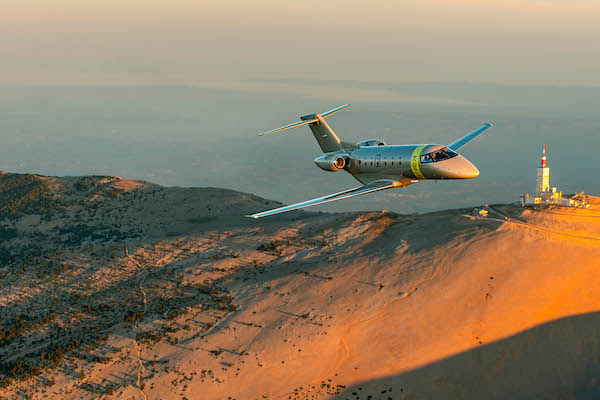 ALSIM is thrilled to announce the sale of an AL42 Flight Simulator to Charter Group Aero, in Malaysia. It will be used to provide advanced Multi-Engine and Instrument flight training in Diamond D...

AERO, the Global Show for General Aviation, will not take place this year. Messe Friedrichshafen has now taken a decision in view of the travel restrictions in Europe due to the COVID 19 pandemic. The...