Subject to regulatory approvals, the joint venture, CNAF Air BP General Aviation Fuel Company, intends to support the growth and development of China’s general aviation sector – civil aviation other than commercial air transportation – with the intention to expand the scope further in future.

The Chinese general aviation sector has seen rapid growth in recent years and this is expected to continue. China's government has said that by 2020 it expects general aviation in China will reach two million hours flown and the fleet size will exceed 5,000 aircraft. 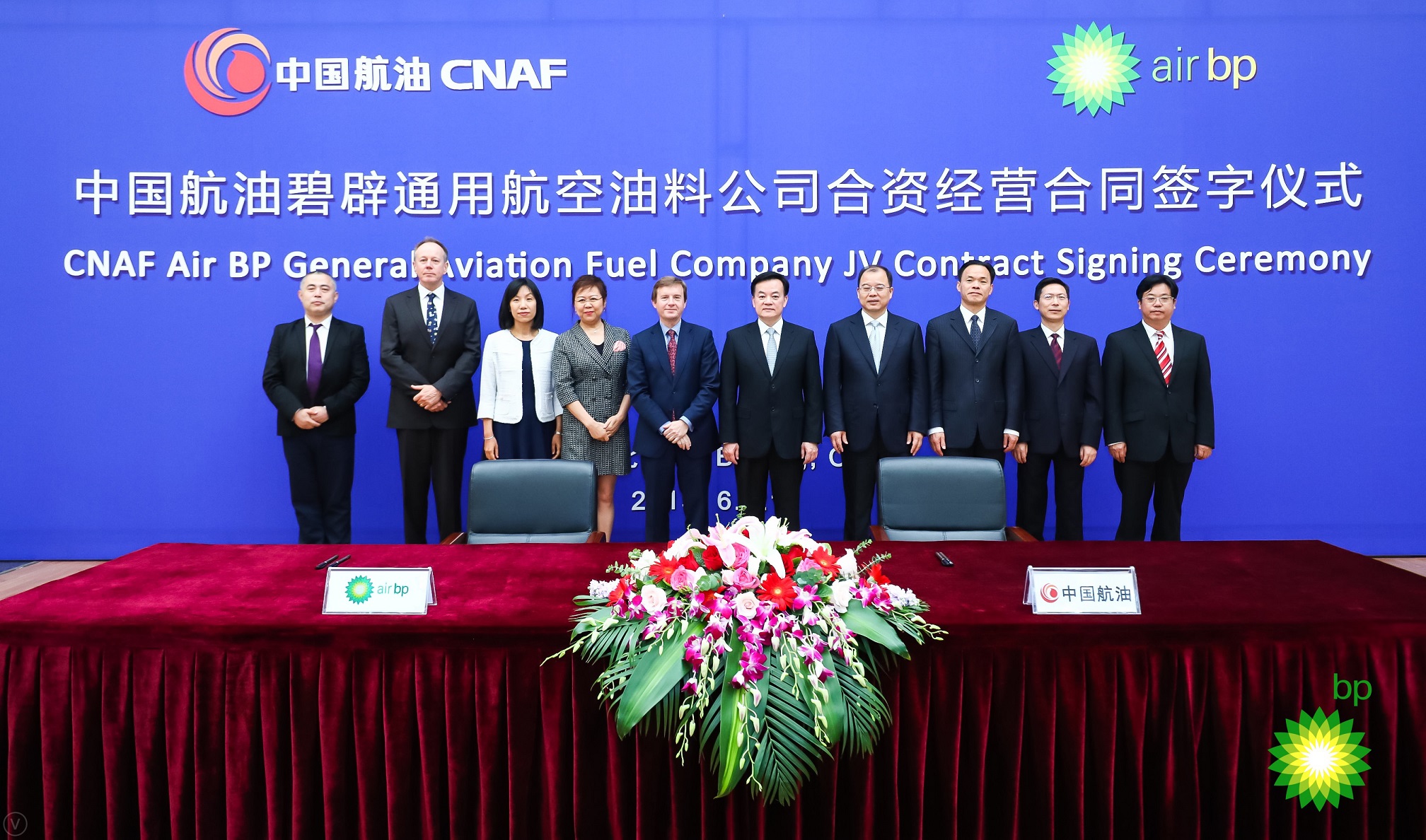 “This newly-signed joint venture agreement not only underlines BP’s continued confidence and commitment in the Chinese market, but also reaffirms our dedication to support the transformation of China’s industry through innovation and growth,” added Xiaoping Yang, BP China chairman and president.

ALSIM announced its first sale in Russia. An ALSIM AL172 simulator has been delivered to S7 Aero and will be used for private pilots trainings at S7 Training. The AL172 is an exact replica of th...