Flexjet is hosting its jet Owners at the Formula 1 Crypto.Com Miami Grand Prix at the Miami International Autodrome May 6-8, 2022. Flexjet’s premium open-air, shaded observation lounges on the fastest corner of the MIA track will be among the exclusive Turn 5 Suites.

“More and more, we have seen jet Owners traveling to sporting events like this one, so offering hospitality to them at the Grand Prix was an inspired idea,” said Megan Wolf, Flexjet’s Chief Operating Officer.

Part of the allure of becoming a Flexjet aircraft Owner is Red Label by Flexjet, with the fractional jet brand’s flight crews assigned to a single, specific aircraft; custom cabin interiors and the most modern fleet. In addition, Flexjet offers access to unique and rewarding experiences with extraordinary events and hand-selected partners such as Worth Avenue Yachts, with which Flexjet partnered on this activation.

The Grand Prix suite, just across from Luxury Row on the race site, offers a trackside view of one of the most exciting fan perspectives on the speedway and is conveniently located near The Marina, West Campus and Fountain area.

The Miami Grand Prix, with practices and qualifying runs on May 6-7 and the race itself on May 8, will be held on a 3.36-mile semipermanent track at the Autodrome on the grounds of Miami’s famed Hard Rock Stadium, home to the NFL’s Miami Dolphins team. The racecourse features 19 sizzling turns and three stunning straightaways that enable drivers to reach 200 MPH. The Miami International Autodrome has agreed to host the event for the next 10 years as part of the Formula 1 World Championship series.

The race in Miami is the fifth round of the F1 world championship and, joins Austin, Texas as one of only two F1 races in the United States this year. In 2023, another F1 round will debut in Las Vegas, bringing the total to three.

Inaugurated in 1950, Formula 1 racing has its origins in Europe’s legendary prewar grand prix races. Today’s Formula 1 is the top class for open-wheel, single-seater formula racecars, and it has the world’s fastest open-road racecars. Current teams are sponsored by such renowned automotive brands as Ferrari, Mercedes, McLaren, Alfa Romeo, Aston Martin and others. The Fédération Internationale de l’Automobile (FIA), the governing body of motor sports worldwide, sanctions the championship series. 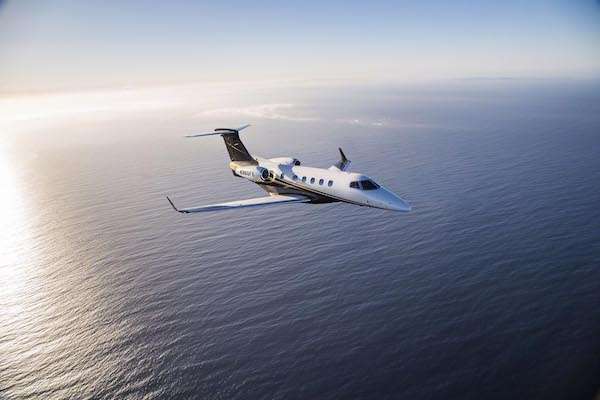