Embraer has delivered the first jet in a fleet of Praetor 600s to Flexjet. The aircraft will be used for the company’s burgeoning operations in Europe. Flexjet is the Praetor fleet launch customer, having received the first-ever Praetor 500 less than a year ago, in December 2019. The deal, valued at up to $1.4 billion, was announced at NBAA-BACE 2019 and comprises a fleet of Praetor 600s, Praetor 500s, and Phenom 300s. 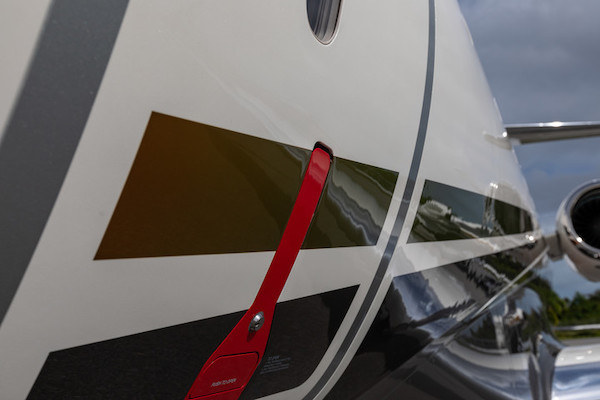 Michael Amalfitano, President & CEO of Embraer Executive Jets commented :“We are honored to further execute on our commitment to Flexjet, our esteemed partner of over 17 years, with the delivery of this first Praetor 600 to our long-standing fleet customer. It’s a privilege to collaborate on the introduction of not only the most disruptive and technologically advanced super-midsize jet in the world but also on delivering the ultimate experience in business aviation to Flexjet Owners in Europe.” 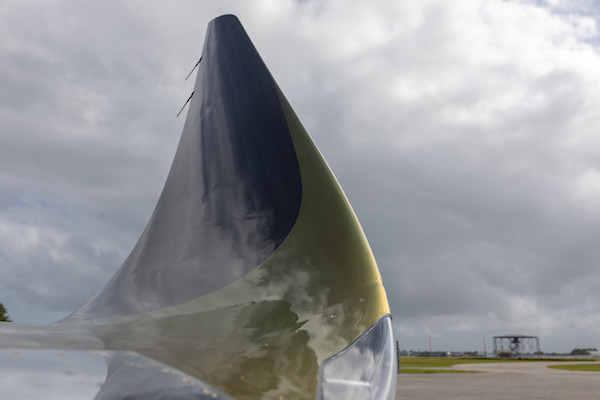 Michael Silvestro, CEO of Flexjet said : “We have spent the past three years laying the foundation to become a force in European private aviation, and we are proud to exceed the expectations of this valued market. The Praetor 600, with its unparalleled technology, comfort, and performance, marked by class-leading, intercontinental range, rounds out the fleet that will help us to meet every possible need and desire of Flexjet Owners in Europe.”

Embraer and Flexjet enjoy a long-standing, successful partnership. In 2003, Flight Options — which merged with Flexjet in 2015 — became the first fractional ownership program to introduce the Legacy Executive Jet. In 2010, they introduced the Phenom 300, and in 2012 the company took delivery of Embraer’s milestone 100th Phenom 300. Then in 2015, Flexjet became the first fractional provider to offer the Legacy 500, later taking delivery of Embraer’s milestone 1000thbusiness jet — a Legacy 500 — in 2016. The Legacy 450 then joined the Flexjet fleet in 2016.

With Embraer’s commitment to continually improving each of the four aircraft in its industry-leading business jet portfolio, recent updates to the Praetors include enhancements for cabin safety — a standard HEPA air filter, the MicroShield 360™ cleaning solution, and electric lavatory pocket door — plus the certification of a synthetic vision guidance system. 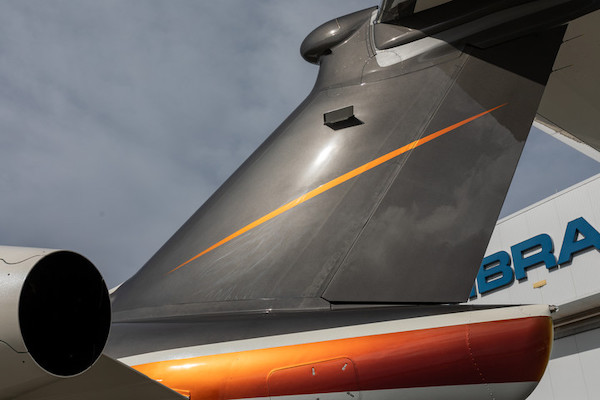