Did you check your agenda? There are some exciting events not to be missed this time.... We would even say a packed program of events for this year.​

BACA -The Air Charter Association is celebrating its 70th anniversary in 2019. In keeping with this historic occasion CEO, Dave Edwards and the BACA Council have been carefully co-ordinating a series of events and activities to mark the occasion.

The very popular training that BACA delivers has already got off to a flying start with a full house for the Best Practice training day held at the end of January. Future training days are being planned with the possibility, subject to suitable venue, of a training session or conference session prior to the 70thAnniversary event.

Similarly BACA will once again be hosting ACE19 together with Stansted News and Biggin Hill Airport.  ACE has grown significantly in the last couple of years to become a must attend event for air charter brokers, operators and support companies involved in air charter and operations. This year the event takes place on 17thSeptember and is already set to be the largest of its kind so far.

EBACE will be a major part of BACA’s plans for 2019 with an exhibition booth and the very popular BACA networking reception at Mr Pickwick.  This evening event has proved to be very popular with EBACE attendees and has become a permanent fixture.

The Chairman’s Charity for the 70thanniversary year will once again be fly2help. The relationship between the charity and BACA has worked so well during the last year that the two organisations will be working together again for 2019. BACA will be raising money for fly2help at all of its functions.

If this is not enough for 2019, BACA will continue to represent the interests of its members through a full programme of lobbying to governing bodies and authorities.  With Brexit due on March 29ththe Association will be particularly vigilant in ensuring members are informed of developments on all issues of significance during the run up and after math of the deadline.

Chairman Richard Mumford advises “During our 70thyear BACA shall continue our work to become the global voice of brokers worldwide, these are busy but exciting times and the BACA Council will be working hard to deliver an outstanding 70thanniversary year for our members.” 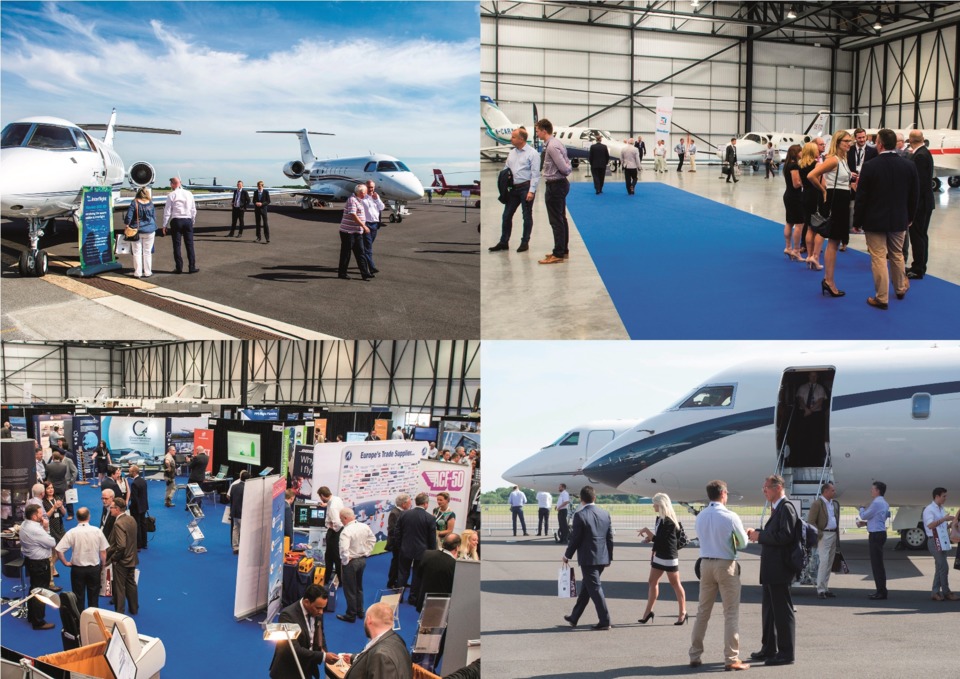 Loading comments for Get ready to a real celebration - BACA has 70th candles to blow on the cake...