SEA Prime, which with the Milano Prime brand is the leading manager of infrastructures dedicated to Business&General Aviation in Italy, celebrates the first year of activity of Milano Malpensa Prime, the Terminal dedicated to general aviation of Milan Malpensa international airport, opened in July last year. The first year of Milan Malpensa Prime has been noteworthy: in 2019 over 8,500 movements were recorded with an 86% growth compared to 2018. In the first two months of 2020, traffic continued its growth trend, marking a + 18.5% compared to the previous year.

Milan Malpensa Prime has always operated during the lock-down and, albeit with lower operating volumes than the previous year due to the restrictions in force for the pandemic, there has been a gradual recovery in traffic in recent weeks. In the week commencing 29th June, Milan Malpensa Prime recorded a 50% increase in movements compared to the previous week, with peaks of over 80 movements per day including Milan Linate Prime, also fully operational.

The Business&General Aviation sector has brought an important contribution during the most critical phases of the pandemic outburst, allowing passengers to return to their countries of origin, as well as contributing to the transportation of patients, staff and healthcare equipment.

With the gradual easing of restrictions, business aviation benefits from the immediate availability of flights and from the implementation of dedicated safety measures, representing, at European level, a market share of around 25% of total air traffic, more than double as compared to the same period of the previous year. 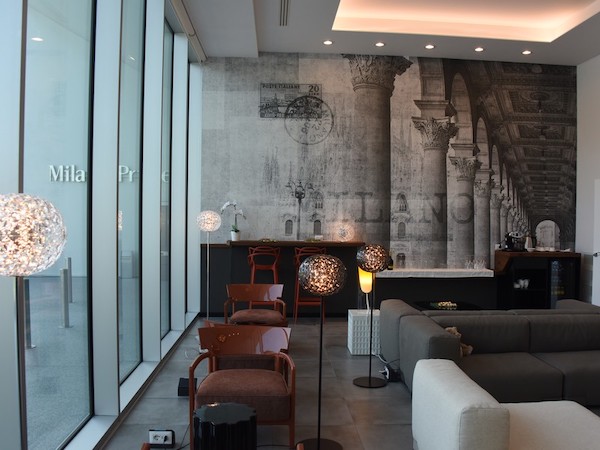