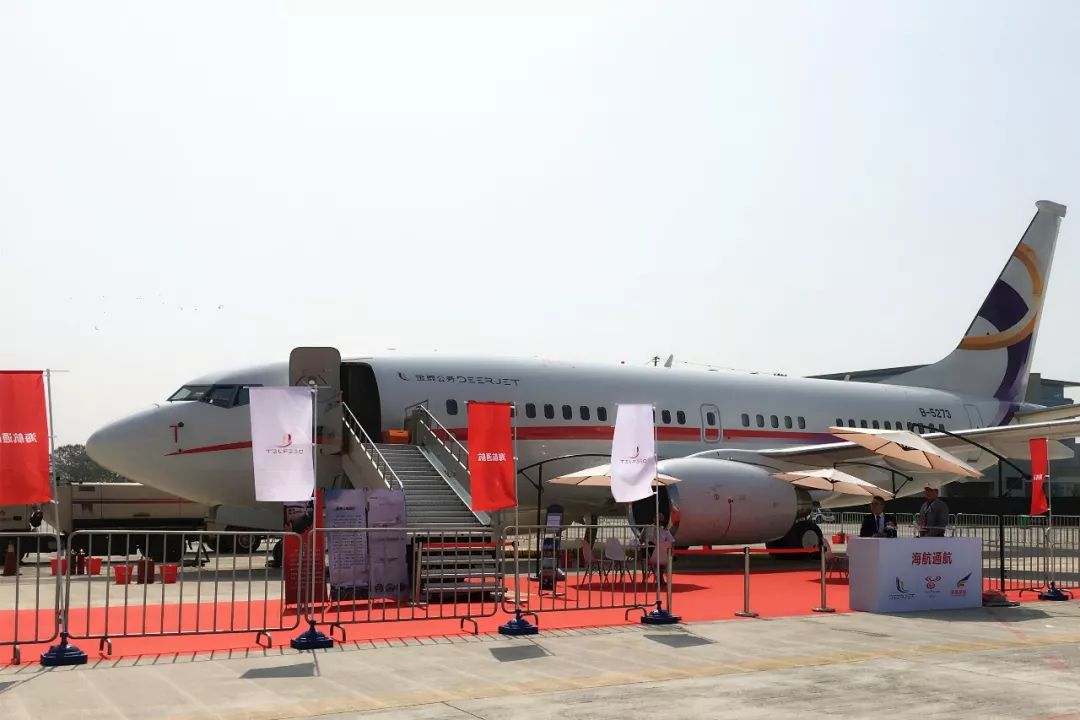 This is the fourth edition of the Zhengzhou Air Show, taking place from April 27th to May 1st 2018 at the Shangjie General Aviation Airport in the capital of central China’s Henan province. The show has a pivotal role in China’s ambitious plan of becoming the largest general aviation market in Asia, serving as an exchange and business platform for manufacturers, operators, service providers, authorities and the press.

Attracting exhibitors and visitors from more than 37 countries and territories, the show also holds high-end forums including the “National Forum on the Development of the General Aviation Industry”, “International General Aviation Business Forum” and “Air Silk Road Forum”. Forums participants include the National Development and Reform Commission, national and foreign experts and business leaders. 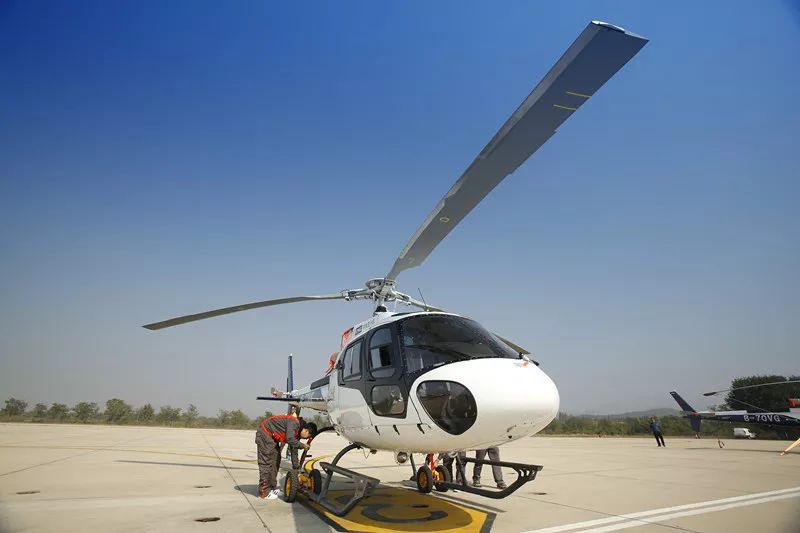 HNA General Aviation’s Airbus helicopters, operated by Capital Helicopter and offered for corporate limousine and air tourism among other operations

During the five days of the air show, HNA General Aviation is exhibiting some of the best aircraft available for private charter in the region. A BBJ737, a long-haul, VIP-class aircraft operated by Seven-star private jet company Deer Jet, which can carry up to 26 passengers on long flights with luxurious accommodation.

According to HNA General Aviation, the company’s founding mission is to support the development of the general aviation industry in China and across Asia, with an ambitious plan of heavy investments for infrastructure, service capabilities and human capital building. And now the company turns its support to events such the Zhengzhou air show where operators come to explore and uncover the potential of China’s general aviation market. 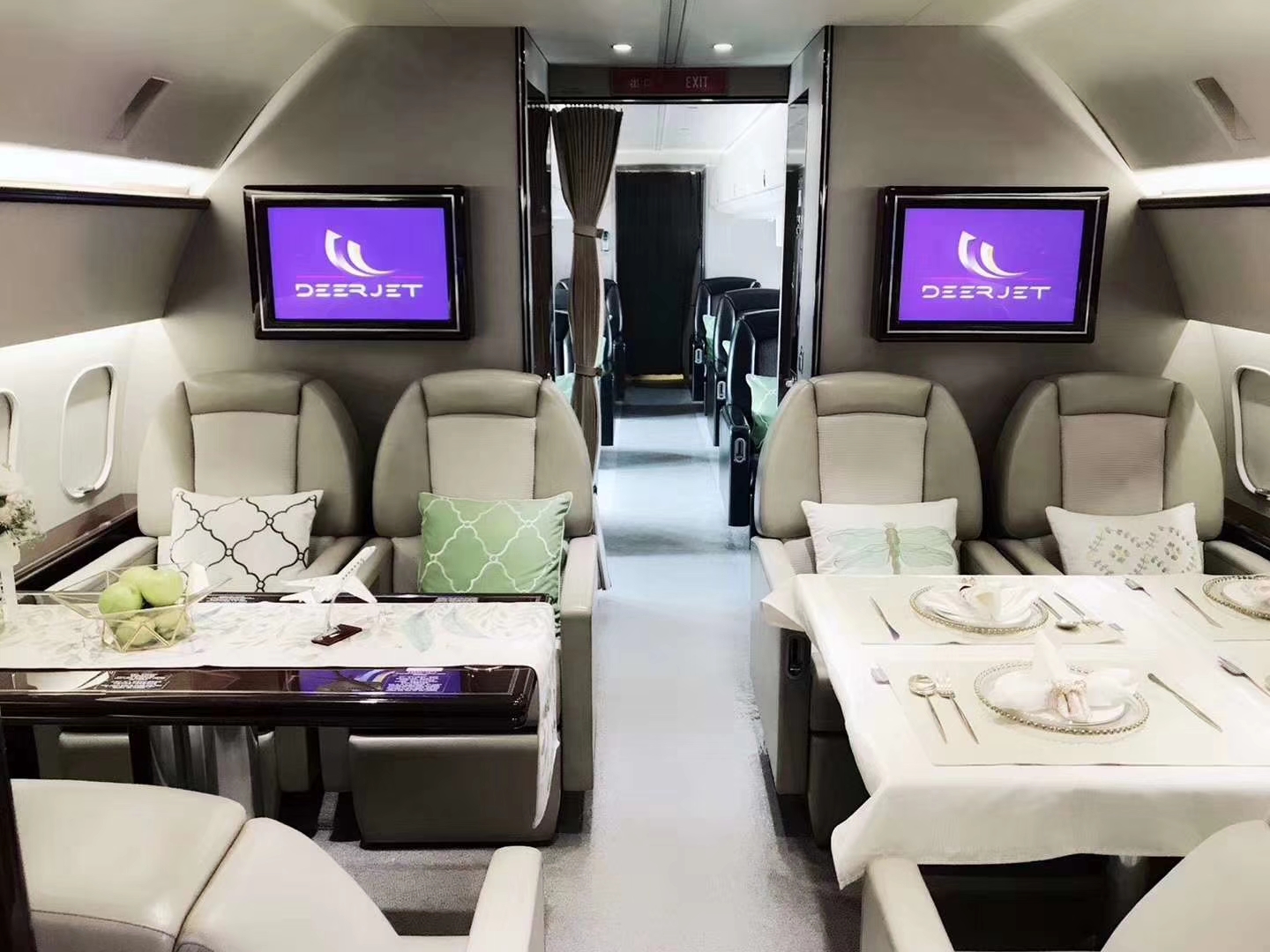 As general aviation continues to be one of the main topics for policy-makers and investors in the country, HNA General Aviation has showcased its privileged position and ability to aid the expansion of the industry, offering one of the finest and most diverse aircraft fleets including customized BBJ, Gulfstream and ACJ series among others.

Helitrans Pyrinees S.L. took delivery of its first Bell 429 in March 2021. Renowned for its class-leading capabilities and flexible platform, the Bell 429 has enabled the Spanish operator to expand in...