Jet Edge International announced Reserve Charter Membership program benefits will expand to a full nationwide footprint. Prior to rolling out nationwide, the Jet Edge Reserve program typically served major cities within the United States on a program pricing basis. All of the benefits of membership, including its hourly pricing and trans-con programs have been opened up to all U.S. markets, excluding Alaska.

The announcement follows Jet Edge receiving approximately $265 million in total credit and equity investments from KKR over the last year.

Available in all U.S. locations, trans-con program pricing is now offered to Reserve members for 4+ hour flights, starting at $39,900 for the Challenger/Gulfstream aircraft to and from any city pairs in the U.S.

Jet Edge has 20 additional Gulfstream & Challenger aircraft slated to be delivered in the first half of 2022 in addition to the 27 delivered in 2021, bringing its total fleet size to 95 aircraft.

Steve Malvesta, Chief Business Officer at Jet Edge International, said: “With new deliveries expanding to 45 from the original 27 in 2021, it made sense to expand our Reserve membership program to include all U.S. markets. On the heels of the nationwide roll out, I would also expect to see a guaranteed availability, fixed hourly subscription Challenger product from Jet Edge to be launched by Q2 of this year on the Challenger fleet.” 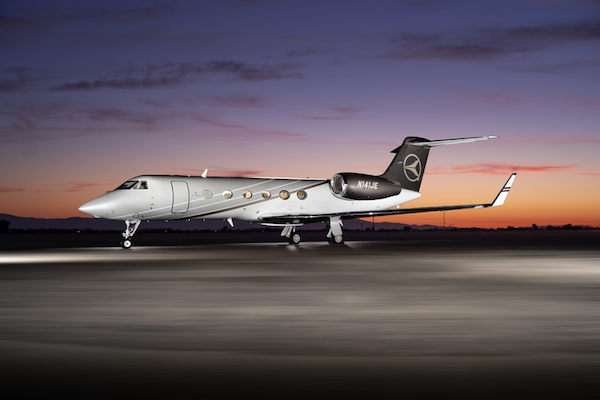