JetSmarter has announced the launch of the first-ever shared, private JetShuttle flight that will connect Europe and the Middle East, offering JetSmarter members single-seat trips on flights between Dubai and London.

The Dubai to London JetShuttle flight, which will carry passengers on Legacy 650 aircrafts, departs from Dubai on Thursdays at 8:30PM, and flights from London to Dubai will be on Fridays at 12PM. This new route will offer significant time savings for passengers traveling to and from each city, by arriving and leaving from Luton and Al Maktoum International airports, and avoiding the hassles of traveling through the two largest commercial airports in the world. Travel time on this JetShuttle route is expected to be 7 – 8 hours, door to door, and passengers will arrive to their destination with the luxury of having their car transportation waiting for them on the tarmac. 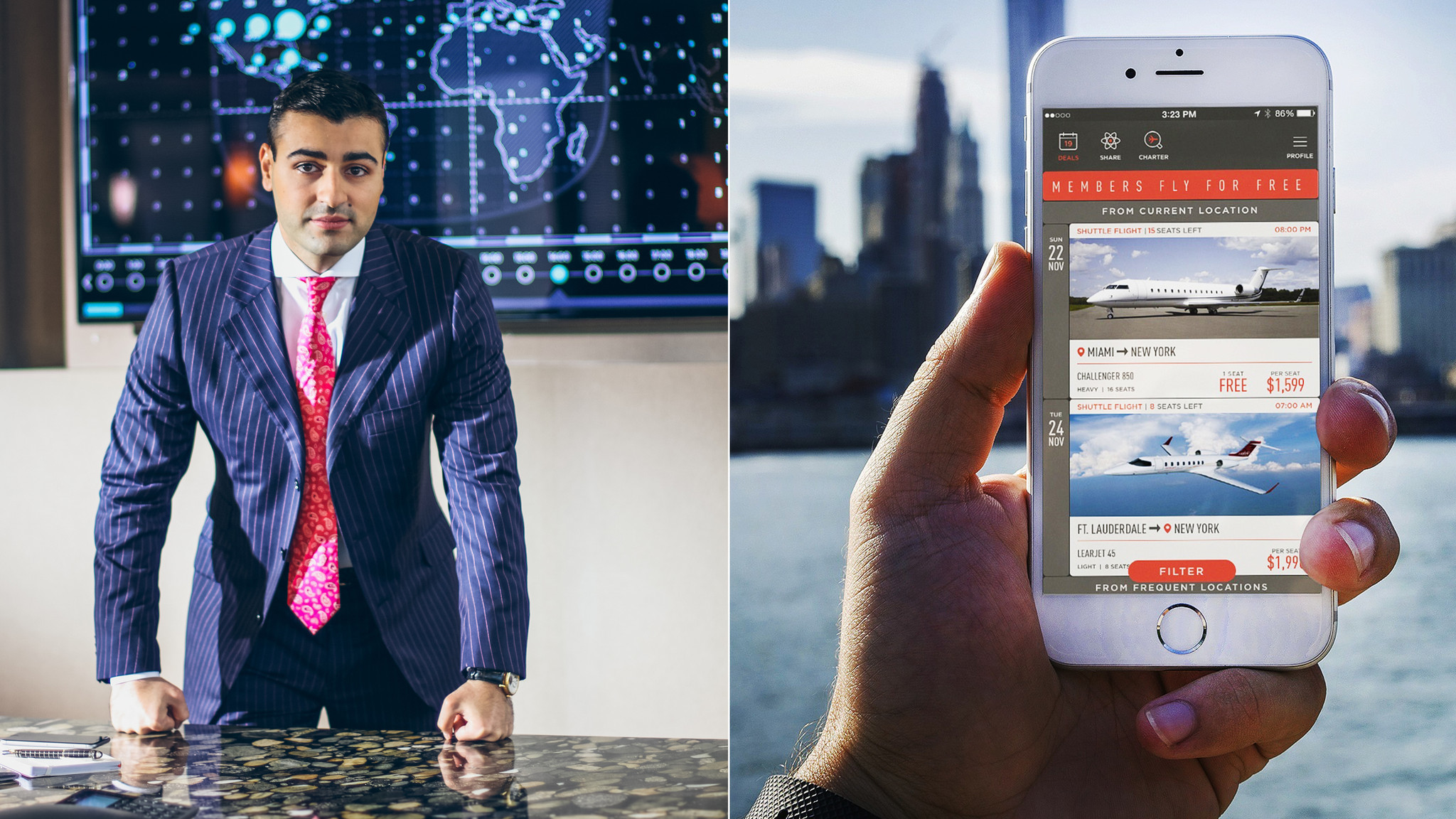 “We have a large membership base in Dubai, and due to the high demand, we are expanding our intercontinental JetShuttle service which will now connect three major continents – North America, Europe and Asia,” said Sergey Petrossov, Founder and CEO of JetSmarter.  “We’re proud to announce this new intercontinental route, as we further establish ourselves as the world’s leading private aviation company and continue our global expansion.”

This intercontinental JetShuttle flight will make Dubai the new Middle East/Asian hub for shared private jet travel, as JetSmarter members in Dubai will now have the opportunity to jet-set to other popular European and North American destinations on JetSmarter’s scheduled flights to cities including Nice, Ibiza, Milan, Moscow, Paris, Geneva, New York, Chicago, South Florida, Los Angeles and many more.

As privacy and safety become increasingly important for global travelers1, 2 VistaJet, the first and only global business aviation company, announces Private World and opens up its exclusive blac...

Gulfstream is streamlining and modernizing its customer service and support experiences by leveraging new and expanded facilities throughout its network. This facility optimization is the next st...