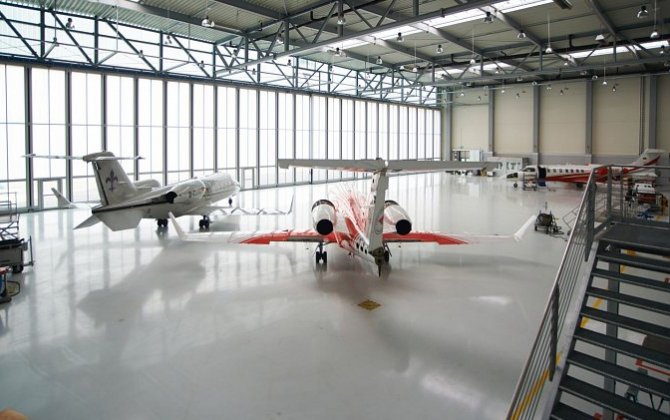 A Bombardier Challenger 604, D-AMSC, made its final journey on December 19, 2017 aboard an Antonov 124.  The flight, from Muscat in Oman to Albrecht Duerer International Airport, Nuremberg, Germany was arranged by FAI Germany, which purchased the aircraft for parting out. Formerly operated by Munich-based operator MHS, the 604 made an emergency landing at Muscat International Airport in January this year.  FAI, Germany’s largest business jet operator, acquired the aircraft after it was released by the investigating authorities. Its fuselage was declared irrecoverable by Bombardier, because the aircraft had been exposed to 3.5 G during the incident. Heavy turbulence was incurred as a result of an Airbus A380 crossing the aircraft´s airway.

A team of engineers from FAI´s subsidiary FAI Technik removed part of the wings and the tail before the aircraft could be embraced in the AN124 for its last flight to FAI´s home base in Nuremberg. 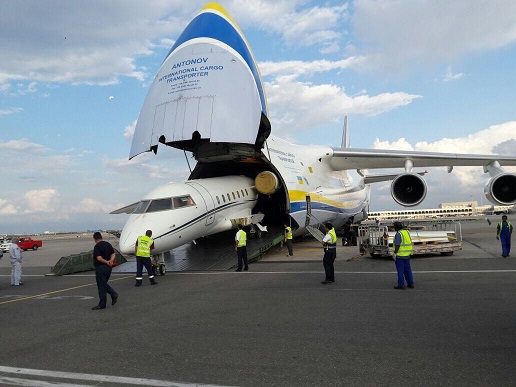 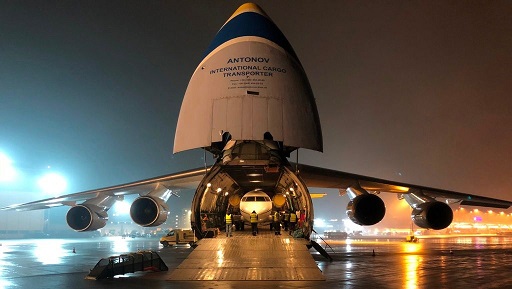 Loading comments for Last journey of a Challenger 604 – to be parted out by FAI...