100 years ! This is the symbolic age that the General Inspector Valérie André will reach on April 21.

Airplane and helicopter pilot, parachutist and doctor-surgeon, Valérie André has all her life pushed the limits of the possible. The undisputed heroine of French military aviation, the MGI Valérie ANDRÉ has ​​also had a profound impact on the international aeronautical world since her exploits in Indochina in the 1950s, where she was the first woman in the world to pilot helicopters on war missions, such as in as the first woman appointed to the rank of general in the history of France, or even as the architect of the creation of the Air and Space Academy.

General Valérie ANDRÉ was also the first female soldier elevated to the dignity of Grand'Croix in the National Order of Merit, as well as Grand'Croix of the Legion of Honor. She is a model of courage and self-sacrifice for many military women in particular, and, even more, an exemplary figure in our Armies.

On March 8, on the occasion of International Women's Rights Day, on the heliport, a ceremony will be held in her honor in the presence of many personalities. A commemorative plaque will be affixed and the heliport officially renamed. 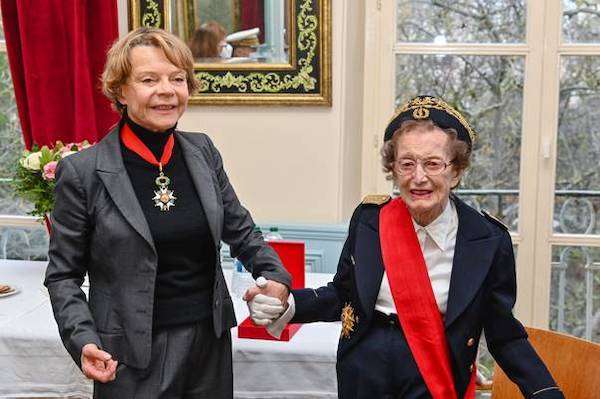