Headquartered out of Los Angeles, California and London, U.K. with a staff of 28 full time employees, co-founders Matt Walter and James Seagrim are positioning Planet Nine to offer a compelling and competitive offering in the premium end of the ultra long-range charter market.

From London, Kirti Odedra heads the Sales Department and Bill Wulf, a former Senior VP and Chief Financial Officer of NetJets with a 20-year tenure serving the group in the US and internationally, serves as Chief Financial Officer.  Combined, the management team has over 75 years’ experience in business aviation. 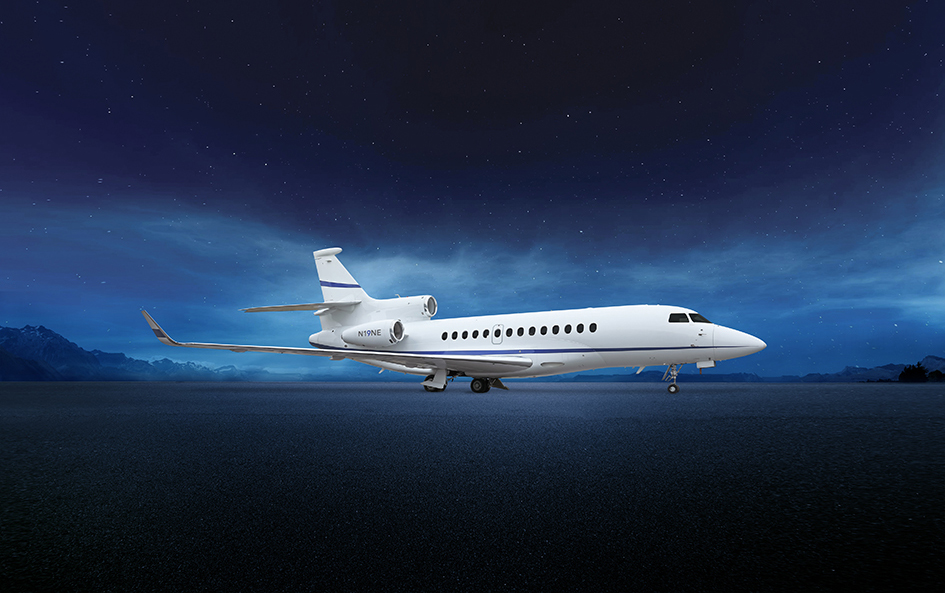 P9 brings a new offering into the long haul business jet market with the 5,950 nm range Falcon 7X, stylishly configured for 11-16 passengers, with six beds for overnight flying. With operating costs at least 30% lower than equivalent Gulfstream G550 and Bombardier Global 6000 aircraft, the 7X has a distinct advantage over its competition.   Its aircraft will all feature sparklingly refurbished cabin interiors, including full Wi-Fi and IFE from Gogo/Swift Broadband.  On all domestic charters in the US, Wi-Fi will be complimentary.

“Charter broker relationships will be very important to Planet Nine, and we are looking forward to working with all the traditional and disruptive companies,” said Director of Sales, Kirti Odedra.

The company’s launch has been enthusiastically welcomed by Dassault FalconJet CEO Jean Rosanvallon: “We congratulate Planet Nine on securing its operating licence.  We have been supporting their team closely over the six months since the company’s formation and are thrilled that their mainstay aircraft choice is the Falcon 7X.  The aircraft will deliver an extremely comfortable ride for Planet Nine’s passengers with its quiet 50dBA cabin. With its impressive 5,950 nm range, the 7X was the first fully fly-by-wire business jet in its class and much of its stellar technology has been adopted on other models.  The aircraft is economical as well, with fuel consumption from its Pratt & Whitney Canada PW307 engines up to 30% lower than many other comparable jets. The Falcon 7X can serve shorter runways, giving Planet Nine unrivalled operational flexibility. Of course, Planet Nine will also have 24/7 access to the Dassault Falcon’s highly ranked worldwide customer support organization and MRO operations.”

“Our operation will centre on a floating fleet model, and the efficiency it brings to our operations we can then pass on to our customers and friends in the form of better pricing,” said James Seagrim, Director of Operations.  “From our previous careers at Advanced Air Management, we built an unbeatable boutique operation, renowned for its service, safety and efficiency.  Under our stewardship Advanced Air quickly became the “go to” operator in California. The excellent performance the Falcon 7X affords will give us an even greater competitive advantage than before.  We duly look forward to welcoming back many clients who worked with us previously, as we will offer the same level of service, care, and unbeatable value for money that built our reputation.”

“I am delighted to have joined the energetic and dynamic management team at Planet Nine,” adds Bill Wulf, Chief Financial Officer. “Their enthusiasm, integrity, work ethic, and commitment to succeed is infectious. From my own experience, there is an acute shortage of premium ultra-long haul aircraft available for ad hoc charter out of the US, and those charter management companies that have aircraft available have typically one or two aircraft at most.  Our decision to go with a number of environmentally friendly Falcon 7X’s and we plan, to build up a sizeable fleet of this type, is going to make us appealing to clientele who want a special experience, and not feel like they are traveling on an airline.  The charter market is strong now, prices at the top end of the market are very frothy, and this is an opportune time for a well-funded, premium aircraft owner operator to debut.  As we start to prove ourselves, delivering a reliable service, paying close attention to detail, which is hugely important, Planet Nine will become a valued niche player.”

All Planet Nine’s aircraft have undergone thorough C Checks with accredited MRO’s overseen by its Director of Maintenance, Joe Ponce.

Planet Nine is planning a launch to introduce the team and showcase its new aircraft ahead of the NBAA Convention in October, where it will make its formal debut.  Please visit www.flyplanet9.com for more information. 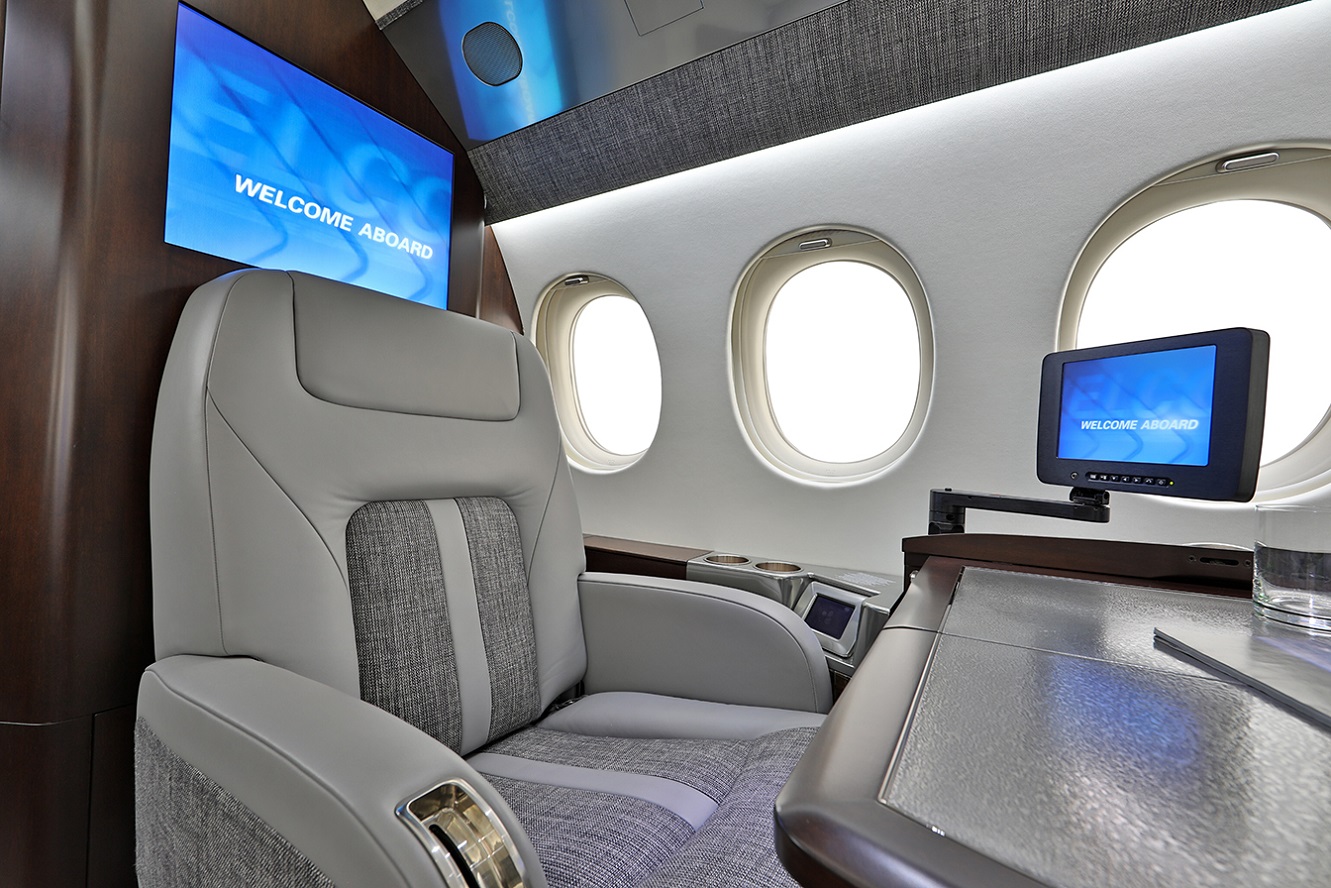 By James Dorian Pilots are using less and less paper as time goes by. With so many portable gadgets and apps, there’s no use to rely on outdated methods of receiving and noting information. T...

At Korean Air, the Airbus A220 aircraft and its Pratt & Whitney GTF engines are leading the recovery in air travel in South Korea, thanks to greater capacity and lower operatin...