Precise Flight, Inc. has announced that the Pulselite bird strike prevention system has been granted foreign validation from the European Aviation Safety Administration (EASA) and the Civil Aviation Administration of China (CAAC) for Bell 407 aircraft.

The recent exponential growth in global bird populations, combined with the increase in global air traffic, has caused bird strikes to become a primary safety threat and financial burden to rotorcraft operators.

"The Pulselite system is installed on more than 25,000 aircraft around the world, and continues to be the gold standard for aircraft recognition and bird strike reduction," said Doug La Placa, chief executive officer of Precise Flight, Inc. "The Bell 407 is one of the most successful and prestigious programs in the global rotorcraft industry, and Precise Flight is honored to offer the Pulselite system to Bell's customers in the fastest growing rotorcraft markets." 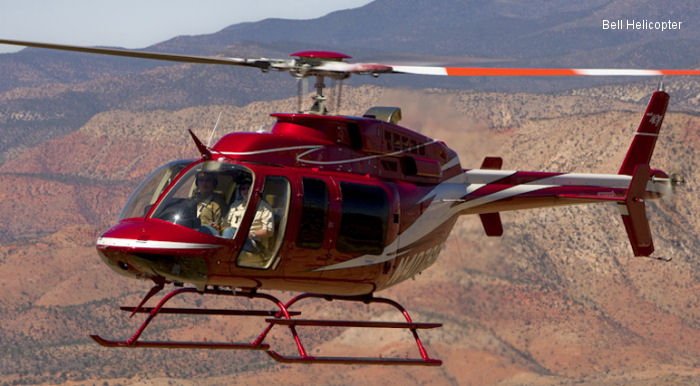