The AsBAA Icons of Aviation Awards, which are presented annually, were launched in 2015 and recognise outstanding achievement across 13 key categories within business aviation.

“We are proud and delighted to receive the AsBAA Award for the fourth time and therecognition again marks the quality of our services. Our people make the difference”said, Jolie Howard, CEO and Accountable Manager, TAG Aviation Asia.

This coveted recognition marks the fourth consecutive year that TAG Aviation Asia has been voted for and received an AsBAA award, having previously won the award for‘Best Operator’ at the inaugural Awards Ceremony in 2015 and as ‘Best Management Company and Operator’ in 2016-2017. 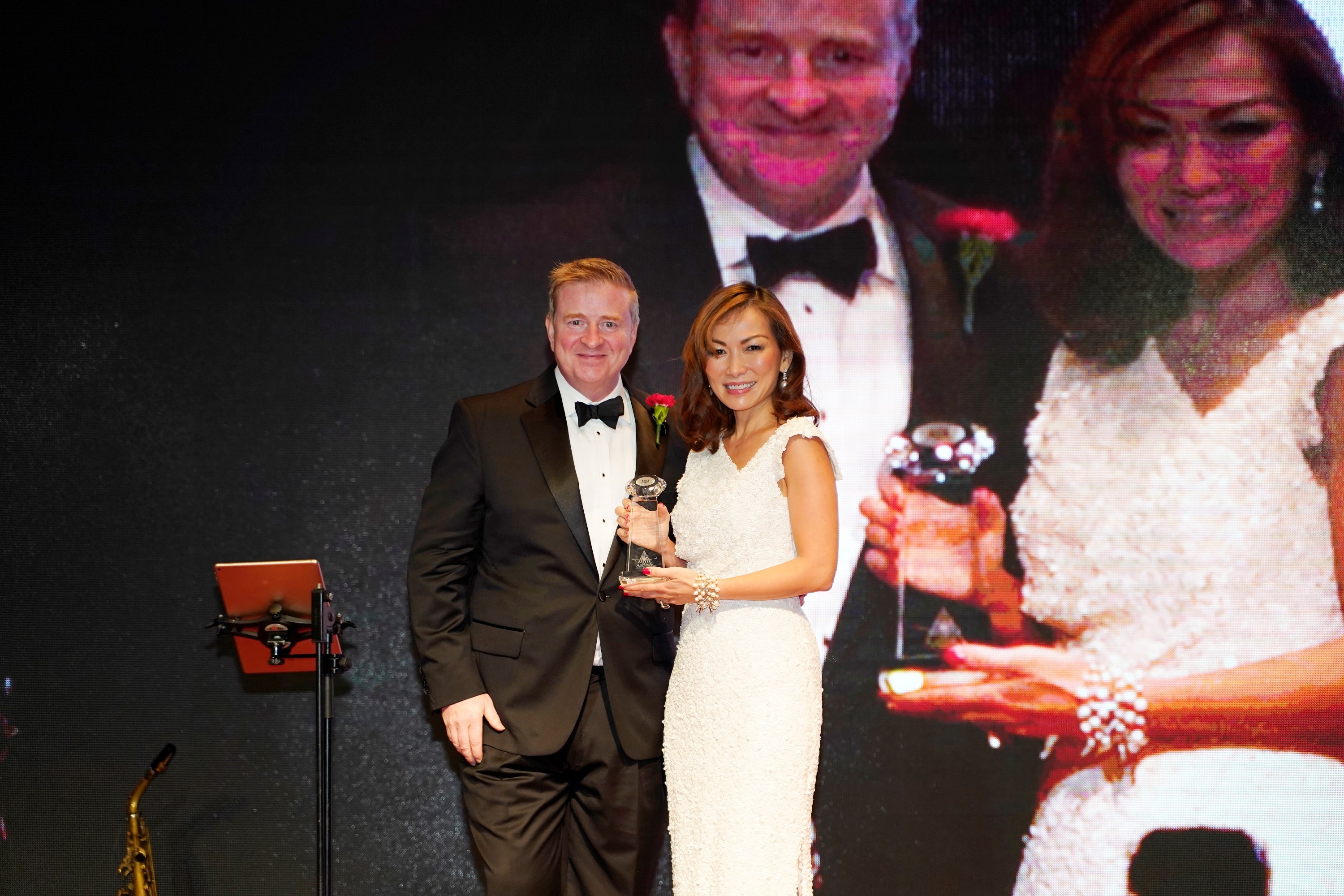 Aero Norway has invested $1.5 million in a new state-of-the-art high speed grinder sustaining its position as a leading full service engine MRO. The purchase of this specialist machine will ensure sta...