Embraer Executive Jets delivered 53 Phenom 300 and Phenom 300E light jets in 2018, according to a report issued by the General Aviation Manufacturers Association (GAMA). This is the seventh consecutive year that the Phenom 300 achieves this mark, having accrued more than 490 deliveries since entering the market in December 2009.

“The Phenom 300’s continued success in the market is a reflection of our commitment to fascinate customers and deliver the ultimate customer experience in business aviation,” said Michael Amalfitano, President & CEO, Embraer Executive Jets. “The revolutionary interior design of the Phenom 300E adds even more value to this already popular model, reaffirming our commitment to continue to invest in true innovation.”

Originally launched in 2005, the Phenom 300 has sustained more than half of the light jet market share since 2012. The aircraft is in operation in more than 30 countries and has accumulated more than 780,000 flight hours. Embraer is continuously investing in the competitiveness of the Phenom 300 with enhancements to its comfort, technology and operational efficiency. 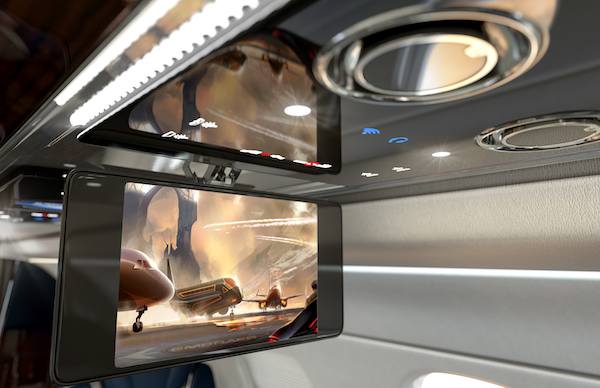 In October 2017, the new Phenom 300E was announced and entered service just five months later, in March 2018, and it is the only Phenom 300 model available to be acquired. The new aircraft is designated “E” for “Enhanced” in reference to its entirely redesigned cabin and the addition of the industry-leading nice® HD CMS/IFE (Cabin Management System/InFlight Entertainment) by Lufthansa Technik.

The Phenom 300E inherits the Embraer DNA Design, first introduced in its larger siblings, the Legacy 450 and Legacy 500 midsize jets. The application of this design in the Phenom 300E rendered an even more spacious cabin with more personalization options and greater ease of maintainability.

The revolutionary new interior design of the Phenom 300E starts with the all-new Embraer DNA seats, both designed and manufactured by Embraer. The new seats in the Phenom 300E feature an extendable headrest with bolsters, retractable armrest, broader backs for greater support, and extendable leg rests for improved ergonomics. The new table, side ledge, side wall, and valance design optimizes passenger mobility in the cabin with expanded aisle clearance and increased cabin space, rendering unmatched comfort and personalization in the light jet class. 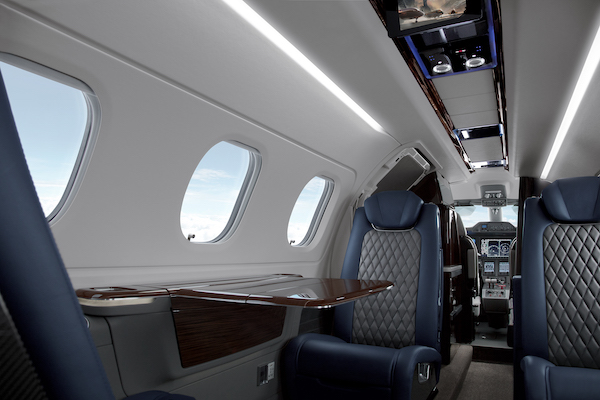 The Phenom 300E is also the fastest light jet, having established several speed records with the National Aeronautic Association and the Federation Aeronautique Internationale. 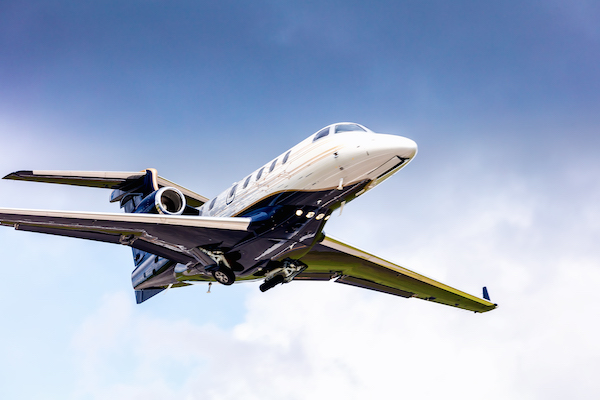 Loading comments for The Embraer Phenom 300 is the world’s most delivered light business jet for the 7th year in a row...

ANA HOLDINGS is collaborating with German drone manufacturer and service provider Wingcopter to accelerate the delivery of vital pharmaceuticals and other consumer products via unmanned aircraft. The...