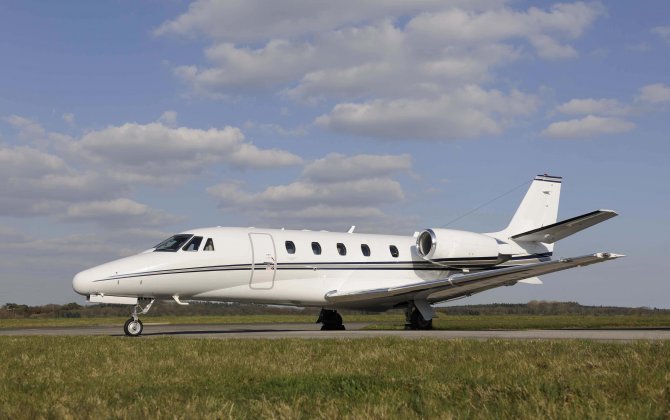 The role of a private jet charter operator is to fly the players as swiftly and comfortably as possible to their destination, meeting the requirements of the player’s agent and club.

George Galanopoulos, managing director of Luxaviation UK, says: “It is vitally important that every request is met and carried out efficiently, as even the slightest delay could sabotage any potential deal. Seeing as they are world-class athletes, they are not interested in the champagne and five-course meals many associate with luxury private jet travel. We typically receive requests from athletes and their management staff for freshly pressed juices, superfood salads and lean meats or fish. This is especially the case if we are flying a footballer to attend a medical with their new club.

Galanopoulos continues, “Given the nature of the transfer window, adhering to last-minute requests is a common occurrence. For example, as a result of some major issues with a scheduled commercial flight, we flew a club’s scouting department to sound out a potential new recruit. The club’s staff contacted us a few hours before they were due to attend a match the player was competing in and we were able to fix them up with a suitable aircraft and get them to the match on time. This simply would not have been possible with a commercial airline.”

When it comes to the aircraft themselves, the most commonly used to ferry footballers are the Cessna Citation II and Citation XL. A Citation II has space for up to seven passengers and is able to cover a distance of more than 1,600 nautical miles. A Citation XL can accommodate up to nine passengers and comfortably covers up to 1,900 nautical miles. From the London airports, the most popular destinations on transfer deadline day are typically Barcelona, Madrid, Milan and Munich. A flight on a Citation XL from London to Madrid can cost up to £11,940 with Luxaviation UK, whereas a flight on a Citation XL from London to Milan can cost up to £10,360.

At Korean Air, the Airbus A220 aircraft and its Pratt & Whitney GTF engines are leading the recovery in air travel in South Korea, thanks to greater capacity and lower operatin...

Honda Aircraft Company has established the second HondaJet flight training center with FlightSafety International in Farnborough, Hampshire, in the United Kingdom. Due to increased demand fo...