Uber in talks to sell air taxi business to Joby

This article is contributed by Stratos Jet Charters.

Uber is a name that is recognised across the world, rising to prominence in only a few years. However, brand recognition has not created profitability, forcing Uber CEO, Dara Khosrowshahi to make tough choices about Uber's future expansion plans.

According to news outlet Axios, Uber is in advanced talks to sell off its air taxi division, Uber Elevate, to Joby Aviation. Uber had first declared its intention to launch an air taxi business in 2016 with an ambitious plan to have the first vehicles in the air by 2023. They had hoped that electric power aviation technology would allow the company to cut down on long commute times by bypassing road traffic for the open air. However, these plans seem less likely with talk of the sale.

Uber did begin offering helicopter rides from Manhattan to JFK airport in 2019, but they have not rolled this service out to any other destinations. A new air taxi system would have been a tricky venture to navigate for Uber, as skyports on buildings or the ground would need to be installed across the USA, requiring vast amounts of federal and state legislation and approval.

Alongside this eclectic powered aviation technology is still under development and has not been commercially tested anywhere in the world. Plans announced by competitor companies like Kitty Hawk, backed by Google founder Larry Page and Zunum have also yet to come to fruition.

Who are Joby Aviation?

However, Joby Aviation may well be the company that can get the service off the ground. The company is famously secretive about its plans and operations, but this has not put off investors. Founded by Joe BenBevrit in 2009, the company secured a major investment from Intel, JetBlue and Toyota. Toyota is reportedly still in partnership with the company, and Joby plans to launch its aircraft with Toyota technology.

The North Californian company based in Santa Cruz made headlines in January after it announced it had secured a whopping $590 million in venture capital funding. At the time Joby announced its first aircraft model which can carry up to four passengers at a time, take off vertically and reach speeds of 200mph.

The prototype may be a step closer to reality, but JOBY aviation will still have the same red tape that Uber faced, so an integrated air taxi service may take time to establish. However, such a serious investment and major partnerships does give credibility to Joby Aviation’s ambitious claims.

Spokespeople from Joby and Uber both declined to comment on the details of any deal at the time of writing. However, the deal is not Uber’s only major sell-off. Currently, the company is also in talks to sell off its self-driving development unit, Uber ATG to self-driving startup Aurora as Uber CEO tries to generate profit for the company. In the second quarter of 2020, Uber reportedly lost over $3 billion, so more sales and acquisitions may follow soon, as Uber rapidly remodels its business strategy. 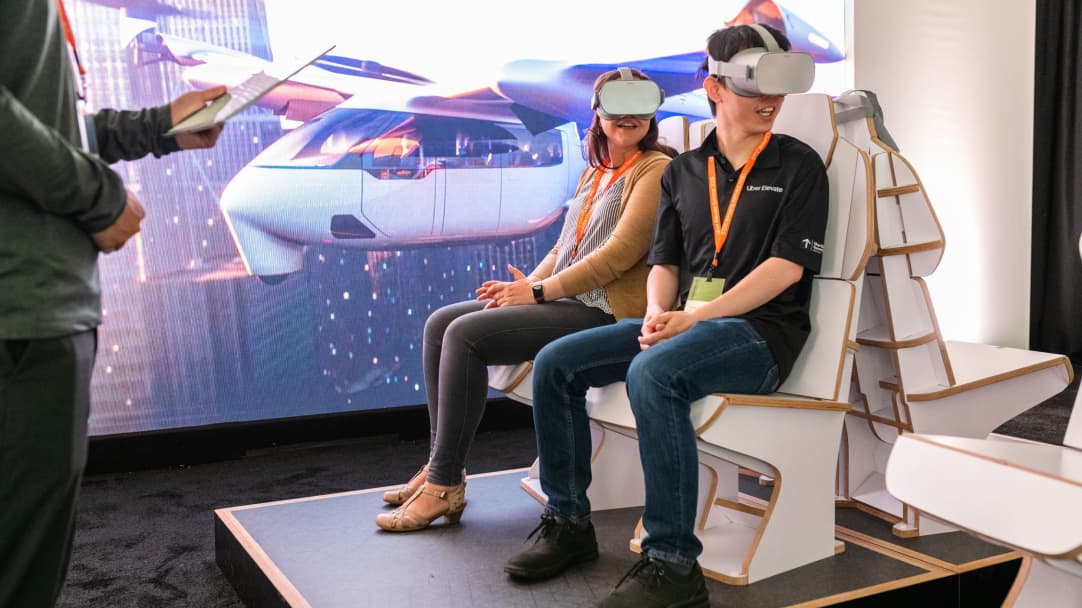 Loading comments for Uber in talks to sell air taxi business to Joby...