I guess you can ask each and everyone of Caribbean Aviation Meetup participants if there is any speaker who is totally different from others, you will get the same answer - Vincent Vanderpool-Wallace. It’s just impossible to stay indifferent, not to listen and not to get involved in the discussion when Mr. Vanderpool is on stage. 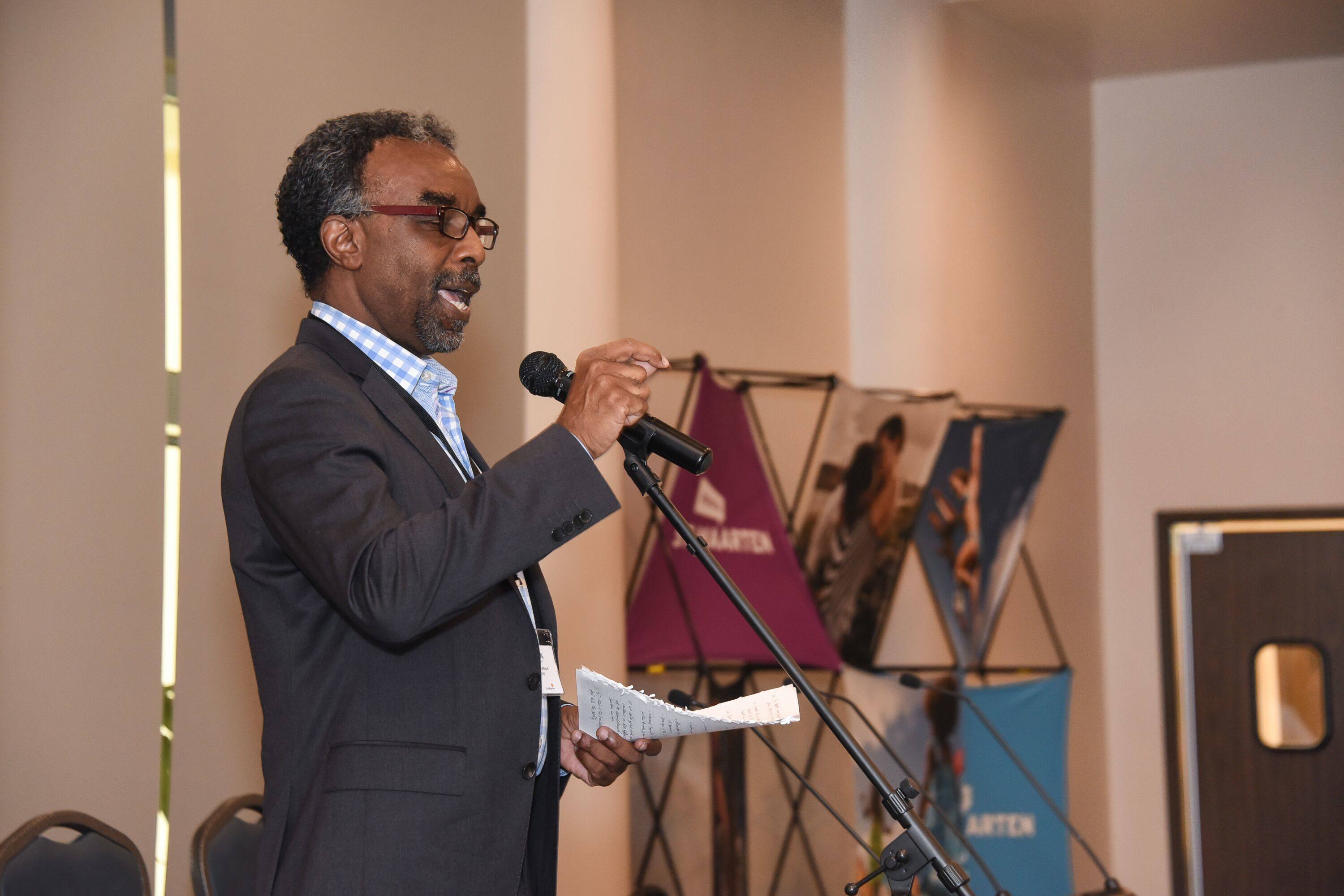 To those who did not had the chance to meet him yet, we have to give a little bit information of his background.

Mr. Vanderpool was named one of the 50 most influential people in Caribbean Tourism in the past 50 years, selected by Fast Company magazine as one of the Fast 50 global champions of innovation, selected as Person of the Year for the Caribbean by Travel Agent magazine named as one of the most extraordinary minds in Hospitality & Travel by the Hospitality Sales & Marketing Association (HSMAI) and being recognized for Lifetime Achievement by both HSMAI and the Association of Travel Marketing Executives International (ATME). He was Minister of Tourism and Aviation of The Bahamas. He was Secretary General & CEO of the CTO, Caribbean Tourism Organization. He is a much sought after speaker and advisor to both private companies and governments in the tourism and hospitality arena.

Friendly Skies; Liberalizing Airlift in the Caribbean – that was the topic of Mr. Vanderpool presentation during 2019 edition. If I must tell two essential words about it – Proximity Matters!

“When we ignore people next door, we ignore the growth of our business” told Mr. Vanderpool. Taxes, the ridiculous connection between Caribbean countries and islands…It was in fact an amazing openminded discussion, how to make the most aviation dependent region to proceed with intelligent aviation development. 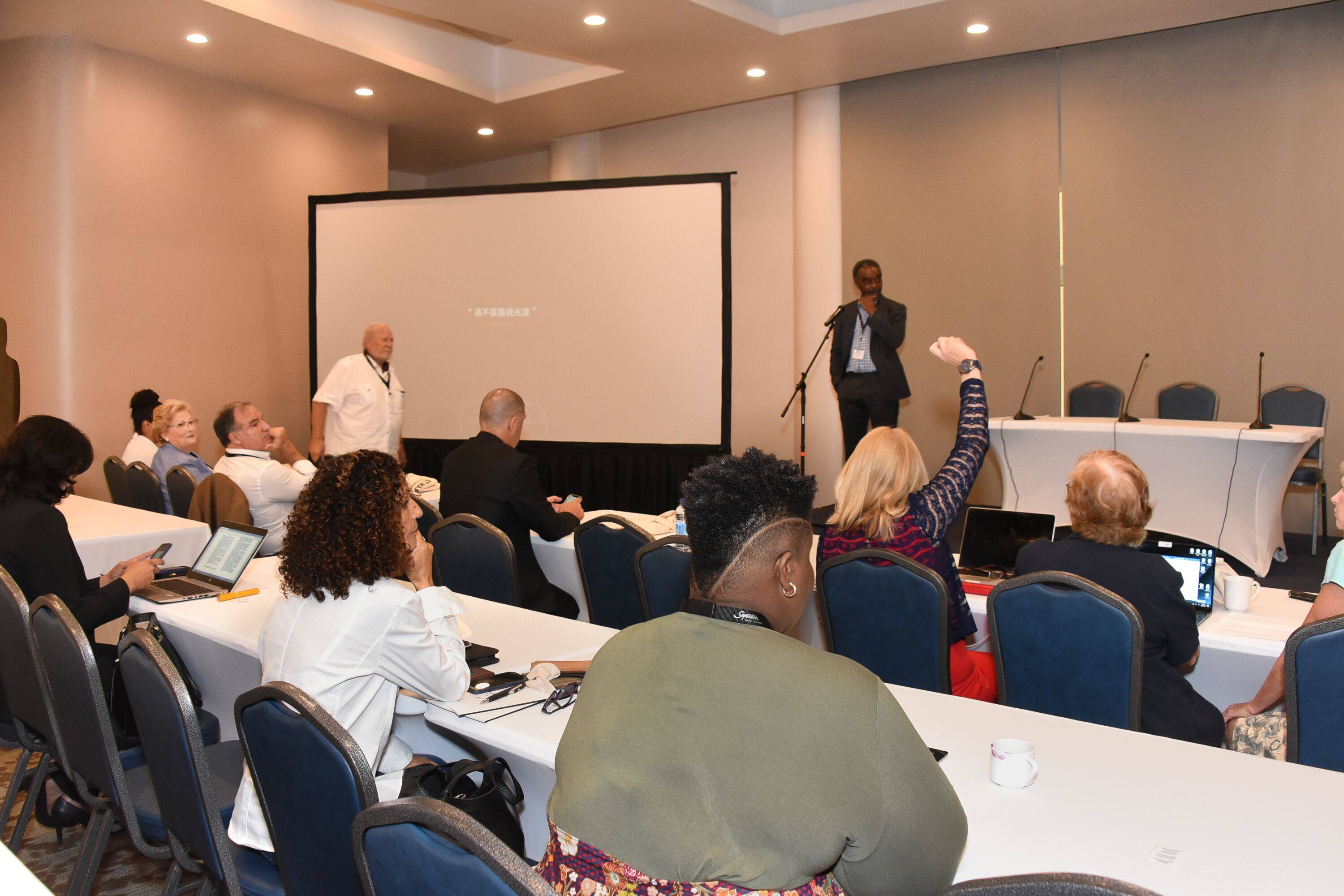 Almost a month after, we had to share with you the discussion with Vincent Vanderpool-Wallace.

Q. You pointed a very important thing for Caribbean region - proximity matters, in your opinion, what are urgent actions to be taken within this year?

A. To have governments test the effects of a significant reduction in the taxes on airline tickets for travel between countries in the Caribbean. Of course, it would have to be done on both ends of the trip for the full effect to be felt. So, we would need a minimum of two governments to agree. I discussed this with some OECS officials two weeks ago and will see where it goes.

Q. Most aviation dependent region - if you look back at 4 Caribbean Aviation Meetups - do you see real changes already happening?

A. Yes. I see and hear conversations about possibilities that I have not heard before. Governments are desperate for tax revenues so they need to apply tests that have minimal effect if it proves to be wrong. Fortunatelly, the Bahamas with its multiple islands is the best testing ground because the government can have the test applied to one island instead of to the entire country. And we appear to be getting some traction there. There are still some issues to be addressed such as the fact that the airport on the island in question is privately owned so the owner needs to know where they will get their revenues from.

The other issue in the case of the Bahamas is that the change would be unilateral. It would be better if the United States also agreed to the test. The US sees (used to see?) itself as the great tariff free trading nation but a departure tax is nothing more than a tariff on travel. It would be wonderful if they displayed their belief in the elimination of tariffs by also eliminating their departure tax as a reciprocal gesture. I know it is a pipe dream but I keep my pip lit.

Q. Can you apply the proximity matters to aviation authorities of Caribbean countries? Do you think there is a need to work out strategic development plan all together?

A. There is a need for an overall strategic plan. One (https://caricom.org/transport-policy) has been in the making for more than a decade. But I sense an acceleration again within the OECS group of countries.

I invite everyone interested to see the progress by yourself during Caribbean Aviation Meetup 2020! 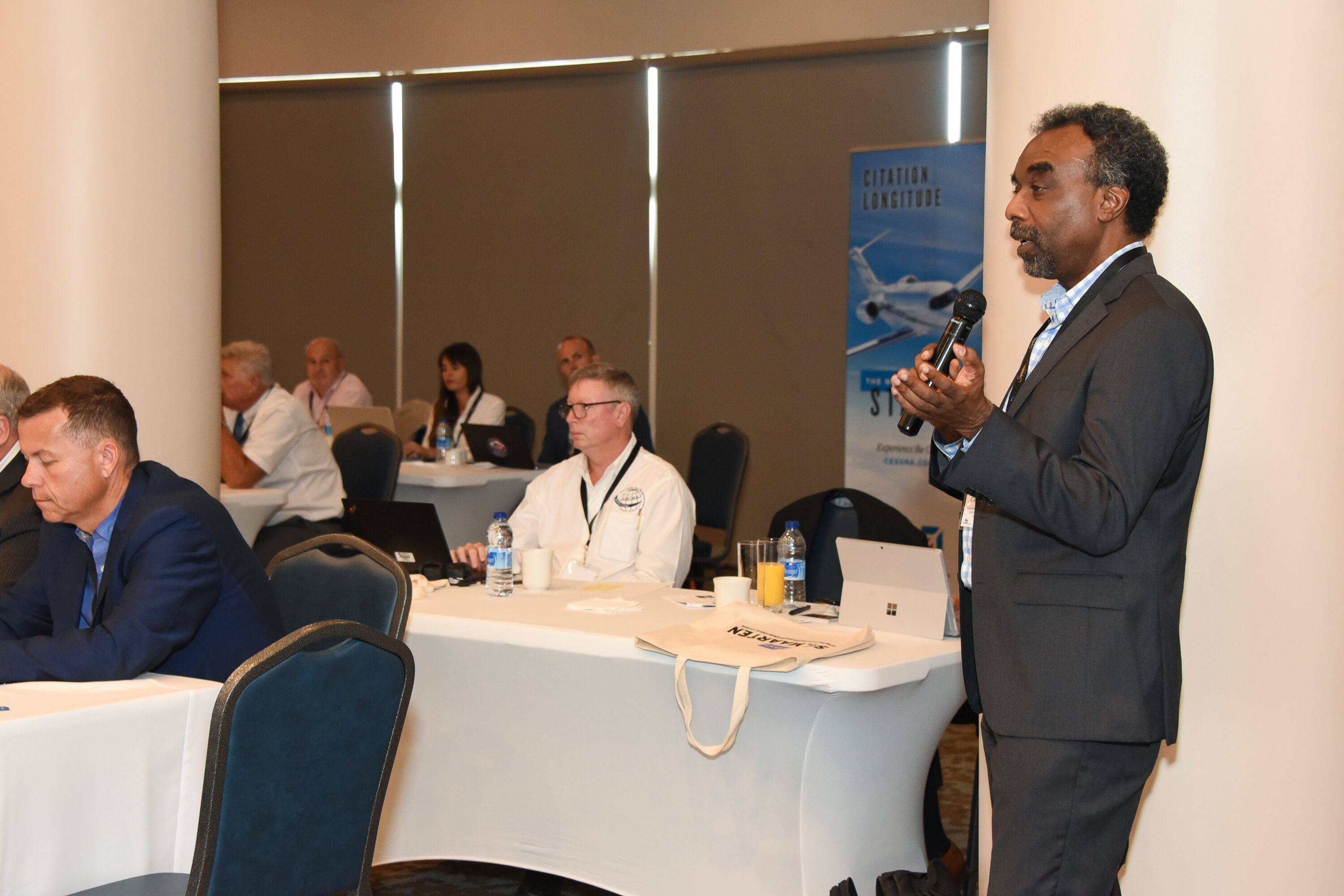