Dassault Aviation will participate at Singapore Airshow 2020 and showcase the ultra long range Falcon 8X flagship and high-performance Falcon 2000LXS. Dassault will also be leveraging the event to highlight its new ultra widebody Falcon 6X, currently in development with first flight expected early next year. The 6X will offer the largest cabin cross-section of any purpose-built business jet. A full-scale cabin mockup of the large twinjet will be featured at the static display — its first showing in the region. The 6,450 nm / 11,945 km Falcon 8X has been a market leader in the Asia/Pacific since the first aircraft was delivered in the region three years ago. The 8X can fly non-stop from Hong Kong to London, Singapore to Zurich or Beijing to New York, but has the versatility to land at restricted airports like London City that are typically inaccessible to large business jets. The aircraft’s spacious cabin is the quietest of any business jet on the market and offers a shower option and a large entryway with a certified crew rest for very long flights. 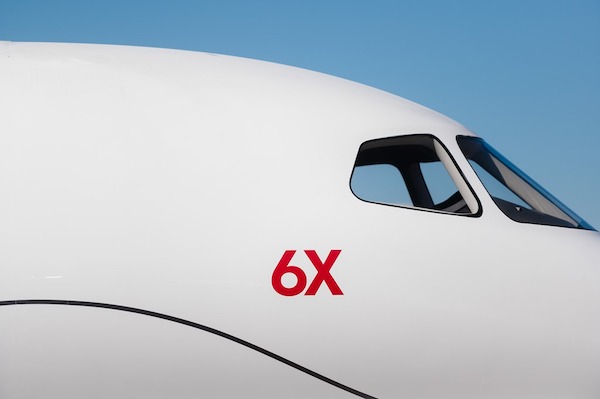 The 4,000 nm / 7,410 km Falcon 2000LXS has also proven popular with corporate customers in the Asia Pacific region. Equipped with full-length inboard slats and high-mach blended winglets that enhance approach and landing capabilities as well as balanced field length, the 2000LXS offers a short-field capability comparable to smaller midsize business jet models but with a range and comfort level far better than that of those aircraft. The airplane can fly from Singapore to Sydney or Singapore to Dubai. 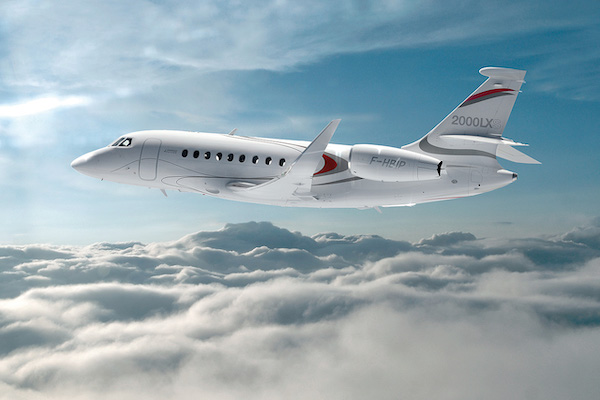 The Asia Pacific region is also anticipated to be a major market for the 5,500 nm / 10,186 km Falcon 6X, which will be the most spacious, modern and versatile twin in its class. “We expect the Asia Pacific region to be a major driver for our ultra widebody Falcon 6X, as it is already proving to be for our Falcon 8X flagship,” said Dassault Aviation Chairman/CEO Eric Trappier. “The region has always been a key market for Falcon aircraft, whose efficiency, cabin comfort, and safety level are important criteria for local operators.” 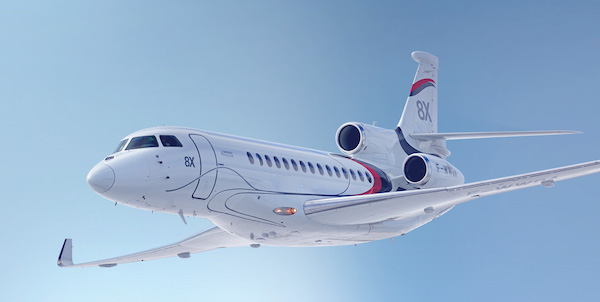 Currently, over 100 Falcons are based in the Asia Pacific region, half of them being late generation models like the Falcon 8X and the Falcon 7X.

The Falcon 6X will offer a cabin measuring 2.58 m / 102 inches wide, 1.98 m / 6 feet 6 inches high and 12.30 m / 40 feet 4 inches long — and will be capable of flying directly from Singapore to Paris. It will be equipped with a new-generation Digital Flight Control System that provides better manoeuvrability by controlling all moving surfaces, including a new control surface, called a flaperon, adapted from Dassault fighter aircraft.

Development of the 6X, including its Pratt & Whitney Canada PW812D engine, is on schedule and final assembly of the first aircraft will begin early this year. The first flight is set for 2021 and certification and initial delivery are planned for 2022. 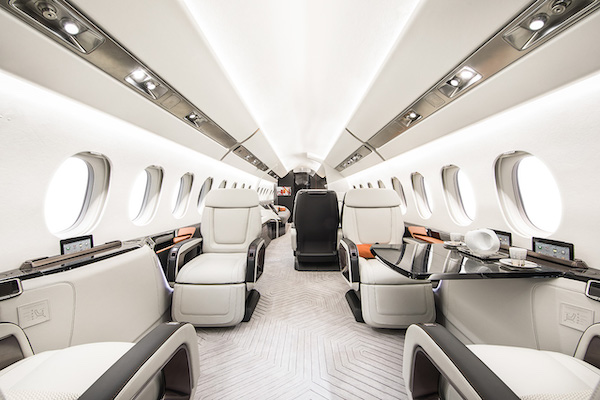 The Falcon 8X, 2000LXS and other top-line Falcons are available with a number of advanced systems that considerably enhance aircraft capability and safety.

These include FalconConnect, a new inflight broadband service that keeps passengers fully connected at all times, everywhere in the world. FalconConnect integrates all cockpit and cabin ground-based and satellite communications into a single bundled offering, making onboard connectivity systems easy to use and consumption simple to manage and control. Falcon aircraft are also available with Dassault’s revolutionary FalconEye Combined Vision System, the first head up display (HUD) system in business aviation to combine synthetic and enhanced vision capabilities in a single view. This allows pilots to fly approaches in poor visibility conditions with an unprecedented level of situational awareness providing exceptional safety and reliability margins. FalconEye is now approved for an enhanced flight vision system capability that gives operational credit for poor visibility approaches down to 100 ft, greatly improving access to airports in all-weather conditions at day or night. 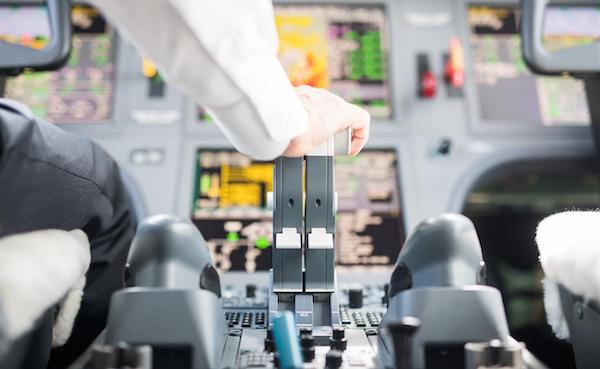 Dassault has further reinforced its aftermarket support with the acquisition of a series of large maintenance, repair and overhaul businesses, in particular ExecuJet, which have enabled the company to expand its company-owned MRO network in Asia Pacific, the Middle East, Africa and Europe and move closer to operators in these areas. ExecuJet MRO Services’ Kuala Lumpur facility is expected to become a major hub for Falcon after-sales service.

Dassault also continues to expand backup customer support capabilities outside the Asia Pacific region. Early last year, the company opened a state of the art spare parts distribution center near Charles de Gaulle Airport in Paris that will further improve the speed and reliability of spares shipments to Falcon customers in Asia Pacific, the Middle East, Europe and Africa.