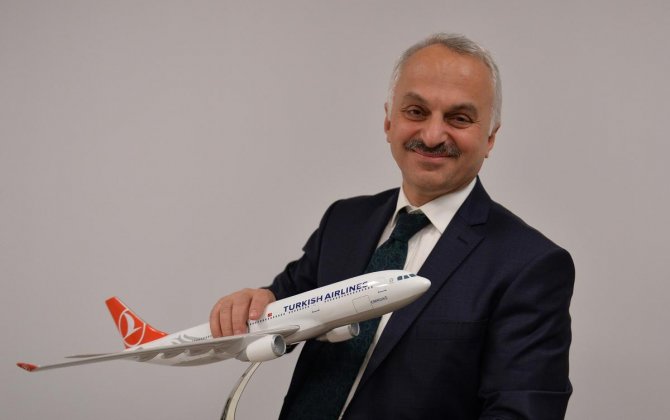 General Manager and CEO of Turkish Airlines Dr Temel Kotil is to deliver the keynote speech at the Istanbul New Airport Development Conference.The conference will be a key feature of this years ACI Airport Exchange, hosted by İGA Havalimanı İşletmesi A.Ş who are due to open the €10.2 billion Istanbul New Airport in 2018.

The ACI Airport Exchange is to be held in Istanbul and is expecting to bring in 2,500 visitors and over 150 exhibitors on 8 – 10th December.
In an interview with Airport Business, Dr Kotil said: “I am very happy with the fact that this new airport is being built – the aviation hubs used to be centred on Northern Europe, but in this century it is our turn.”
The new airport has the potential to become Europe’s third largest airport, having already overtaken Amsterdam Schiphol and having potential to overtake Frankfurt for third place.
The ACI Airport Exchange is the first major global event to centre around the new airport, and will feature a large exhibition for airport suppliers.

The Istanbul New Airport Development Conference will be dedicated to the new airport, combined with guided tours of the construction site.