Qatar Airways wowed the crowds at Kuwait Aviation Show, showcasing two of the newest aircraft in its fleet alongside announcing new destination plans for 2020.

Qatar Airways Group Chief Executive, His Excellency Mr. Akbar Al Baker, said: “The Kuwait Aviation Show is the perfect platform for us to kick start the New Year and unveil some of our exciting plans for 2020. Eight new destinations will be joining our network this year in addition to the recently announced gateways of Santorini, Greece; Dubrovnik, Croatia; and Osaka, Japan. With these new routes, our operations will expand to 177 destinations around the world, reinforcing our position as one of the world’s most connected airlines. This ensures we can continue to provide our passengers more options and flexibility when planning their business and leisure travel.”

A multiple award-winning airline, Qatar Airways was named ‘World’s Best Airline’ by the 2019 World Airline Awards, managed by Skytrax. It was also named ‘Best Airline in the Middle East’, ‘World’s Best Business Class’, and ‘Best Business Class Seat’, in recognition of its ground-breaking Business Class experience, Qsuite. It is the only airline to have been awarded the coveted ‘Skytrax Airline of the Year’ title, which is recognised as the pinnacle of excellence in the airline industry, five times. 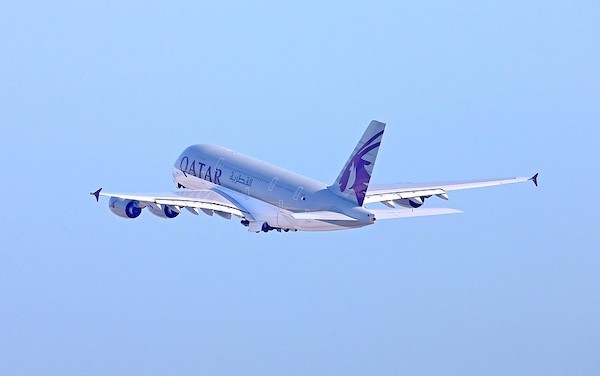