During the Paris International Air Show a daily demonstration flight of the Pipistrel Alpha Electro, an all-electric, two-seater, single-engine light aircraft was organized by the French civil aviation authority, DGAC, and the French Aviation Federation.  The event is a high-point in the ground-breaking project pursued for a number of years by the FFA with the support of several partners, including AFI KLM E&M and the AIR France Group. 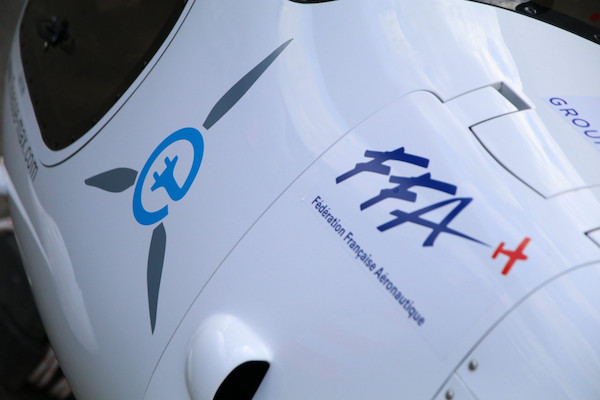 World first for a flying club

The FFA acquired the Alpha Electro from Slovenian manufacturer Pipistrel to evaluate its operation in real-life conditions in a flying club. Whereas until then the aircraft had only flown in an experimental, private capacity, the FFA coordinated a long and complex pioneering process which resulted, in March 2018, in the DGAC and EASA issuing a flight permit in the framework of a community association training process. The Alpha Electro was delivered in early 2019 to the FFA Fab’Lab’ at Toussus-le-Noble airport in Greater Paris – a venue dedicated to evaluating innovative light aviation technology – and is currently being used to train federal pilot instructors. This is a world-first experiment that could soon lead to the use of the electric aircraft for training private pilots ab initio.

A laboratory for the future of maintenance

AFI KLM E&M is closely involved in the FFA project, which chimes with the objectives and practices of its own platform dedicated to innovation, The MRO Lab. Apart from direct financial support, AFI KLM E&M is putting its mechanics’ and technicians’ expertise at the disposal of the FFA’s Fab’Lab’ to contribute to the evaluation of this new aircraft type.

An opportunity for the Aviation Careers Apprentice Training Center

The initiative of the FFA and its Fab’Lab’ also constitutes an opportunity for the Aviation Careers Apprentice Training Center (CFA), of which AFI KLM E&M was a founder and which has a training center at Toussus-le-Noble airport. In the coming months, the Alpha Electro could be put at the disposal of the CFA’s instructors and trainees as part of an initial approach to training mechanics in electric aircraft maintenance, and especially their batteries. 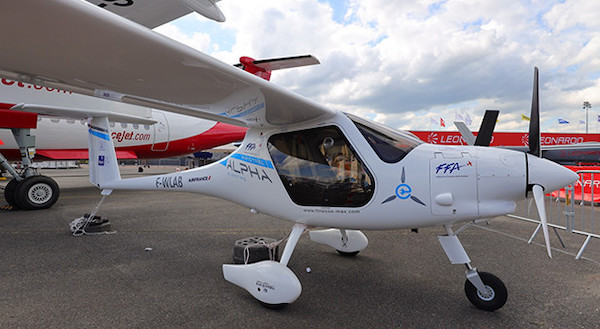 The evaluation of this type of aircraft contributes to the efforts of the entire aviation industry to reduce the environmental impact of air transport, particularly in terms of greenhouse gas emissions and noise pollution for people living near aerodromes.