London Oxford Airport (OXF-EGTK) is participating at the NBAA’s Schedulers and Dispatchers event in San Antonio, TX this week (29th January to 1st February) and is highlighting a ‘first time user’ offer to North American-originating pilots and corporate flight departments.   New arrivals from the US and Canada can claim 25% off their landing fees from now until April 1st quoting S&D Offer 2019 when placing a handling request.

“We are keen to encourage more transatlantic, mid to large cabin business aviation movements, (up to Airbus ACJ/ Boeing BBJ and Embraer Lineage E190 size) and now is an opportune time to try us out,” said James Dillon-Godfray, Head of Business Development.

He cites that RAF Northolt is set to close to all fixed wing aircraft movements between April and October this year (for runway improvements).  Luton and London Stansted are restrictive on night flights again this summer, a situation expected to continue, plus RAF Brize Norton (popular with Heads of State visitors) is temporarily closed to civil traffic during the Spring.  We want to get over the message that London Oxford Airport offers “the longest opening hours of any non-commercial airport in the UK.”  Opening hours can extend to midnight (on a 24-hour request) while its usual ‘standard’ opening hours were recently extended from 06.30hrs to 23:00 hours, seven days a week.  This is notably better than all GA and Biz Av airport peers at the weekends.

The airport is further exploring the ability to accept limited movements after midnight and before 06:00 hrs - in part to satisfy potential 24 hour needs of regional manufacturers who have a critical need for the most expeditious options for Just-in-Time logistics.  This has come into sharp focus now, especially with the possibility of Brexit and consequences of any disruption to normal supply channels.

London Oxford Airport’s award-winning OxfordJet FBO is IS-BAH Stage 2 accredited.  It is also approved for Pet imports, having accepted thousands of cats and dogs to date. 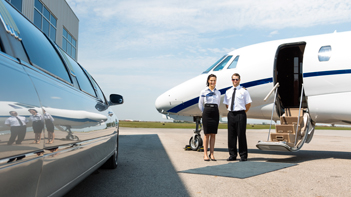 Through its shared ownership with the London Heliport in Battersea, the only UK CAA licensed heliport in the capital, London Oxford Airport offers a 50% landing fee discount for any business jet making an interline connection to Battersea at Oxford Airport.  “This means we can offer the lowest cost helicopter connectivity of any of the London region airports to Battersea – from just £1,999 for a 22-minute hop in either direction,” James added.

James Dillon-Godfray will be on Booth 937 with its new fuel provider World Fuel Services Corp, headquartered in Houston, TX, during Schedulers.  WFS has just agreed a five-year contract to be the fuel supplier to London Oxford Airport and London Heliport, effective 1st February. 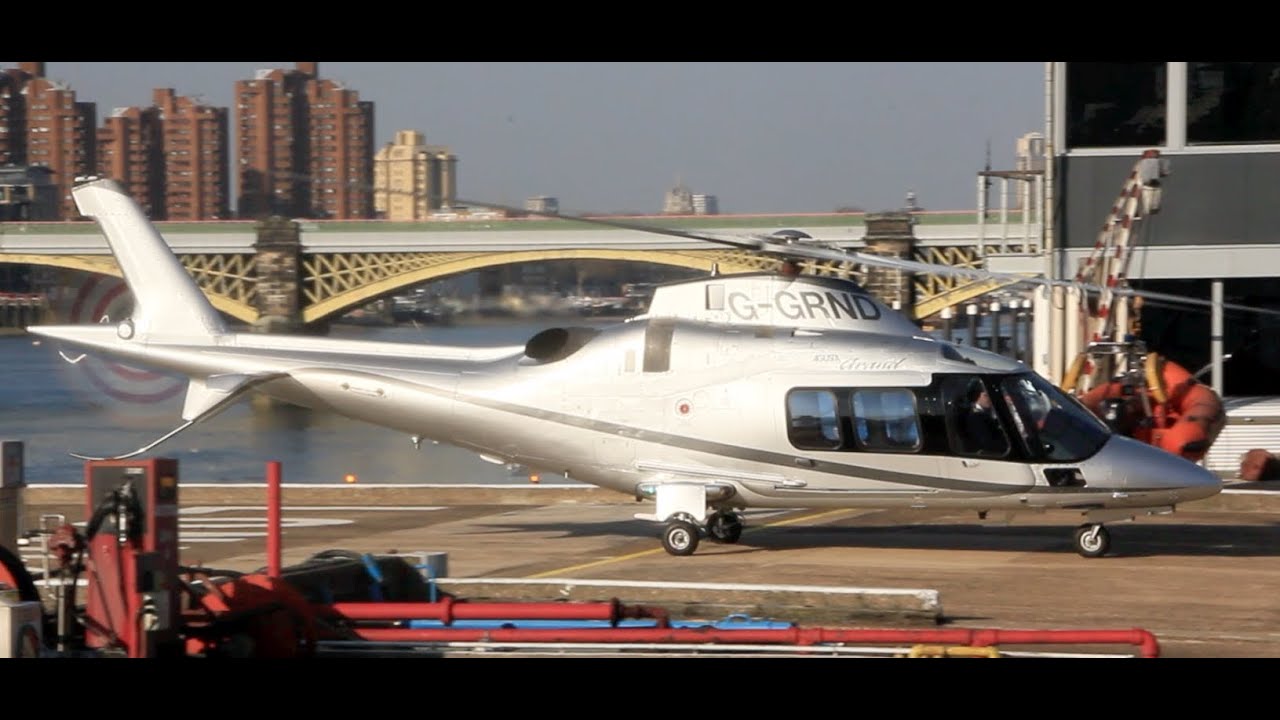 Ozires Silva, one of the founders of Embraer, became the first Brazilian to win the Daniel Guggenheim Medal, one of the world’s most significant international awards for aeronautical engineering...