Gulfstream to showcase G650ER and Medevac aircraft at Airshow China

Gulfstream Aerospace Corp. will demonstrate its leading position in aircraft performance, technology and flexibility at the upcoming Airshow China in Zhuhai with a display of its flagship G650ER and a G550 modified by Gulfstream for medevac and airlift missions.

Making its Airshow China debut, the G650ER offers 7,500 nautical miles/13,890 kilometers of range, up to four living areas and advanced flight-deck technology. The aircraft recently demonstrated its performance capabilities with a record-breaking flight over a polar route, connecting White Plains, New York, with Shanghai. Flown at an average speed of Mach 0.86, the 6,870-nm/12,723-km flight took just 13 hours and 40 minutes. Today, the G650 family has earned more than 75 speed records.

More than 340 Gulfstream aircraft are based in the Asia-Pacific region, creating Gulfstream’s largest international market. Since 2010, Gulfstream’s fleet there has more than doubled and now includes over 205 aircraft in Greater China.

“Gulfstream aircraft serve specific and strategic missions — from commanding global trade to aiding in rescue and life-saving operations,” said Mark Burns, president, Gulfstream. “Demonstrating its demanding capability, the impressive Beijing Red Cross Emergency Medical Center aircraft recently conducted two very complex rescue missions involving varied weather conditions and mountainous terrain, with operations out of one of the world’s highest altitude airports, Lhasa Gonggar Airport in China. As evidenced by these recent missions, Gulfstream aircraft are designed and equipped to serve the needs of our customers — in even the most challenging circumstances.”

Gulfstream’s static display will also include a Special Missions exhibit and chalet located at A11-12 at Jinwan Airport. 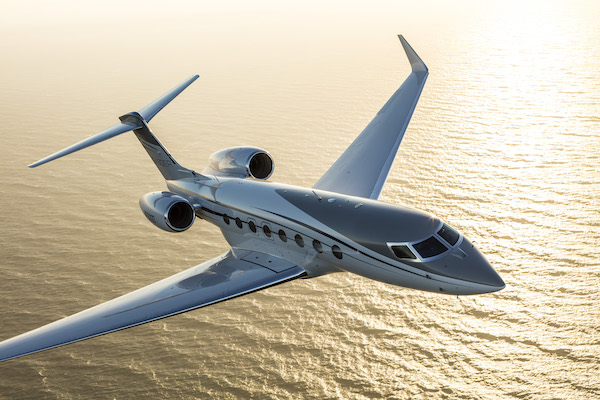 Loading comments for Gulfstream to showcase G650ER and Medevac aircraft at Airshow China...

The promising light multipurpose aircraft LMS-901 "Baikal", created to replace the Soviet aircraft An-2, was "blown" in the wind tunnel of the TsAGI im. Zhukovsky. The re...