Irkut Corporation is to take part in MAKS-2017

Irkut Corporation (a UAC member) is to take part in the International Aviation and Space Salon MAKS-2017. Aircraft manufactured by the Corporation will participate in the flight program and will be presented at the display area.

For the first time at MAKS-2017, the “Russian Knights” aerobatics team of the Russian Air Force will fly six Su-30SM aircraft. These multirole super-maneuverable fighters were delivered by the Irkut Corporation in 2016. The new demonstration flight program was composed in 2017.

Two Su-30SM fighters of the Russian Navy will conduct training combat engagements to demonstrate employment of super-maneuverability in achieving victory over opponent. The aircraft will be piloted by the joint crew of the Navy pilots and pilots of the Irkut Corporation.

Two Yak-130 combat-trainers will participate in the flight program. Yak-130 painted in traditional red and white colors of the Yakovlev Design Bureau will perform aerobatics flights. The second Yak-130 will fly in combat configuration with external fuel tanks, guided and unguided weapons, as well as on-board self-defence system.

The Yak-130 aircraft, modernized for installation of the laser rangefinder increasing combat capabilities, will be presented at the display area.

Two new Yak-152 initial training aircraft will be introduced for the first time at MAKS-2017. One of the aircraft will show the aerobatic capabilities in the flight program. The second aircraft uniquely painted will be located at the display area. 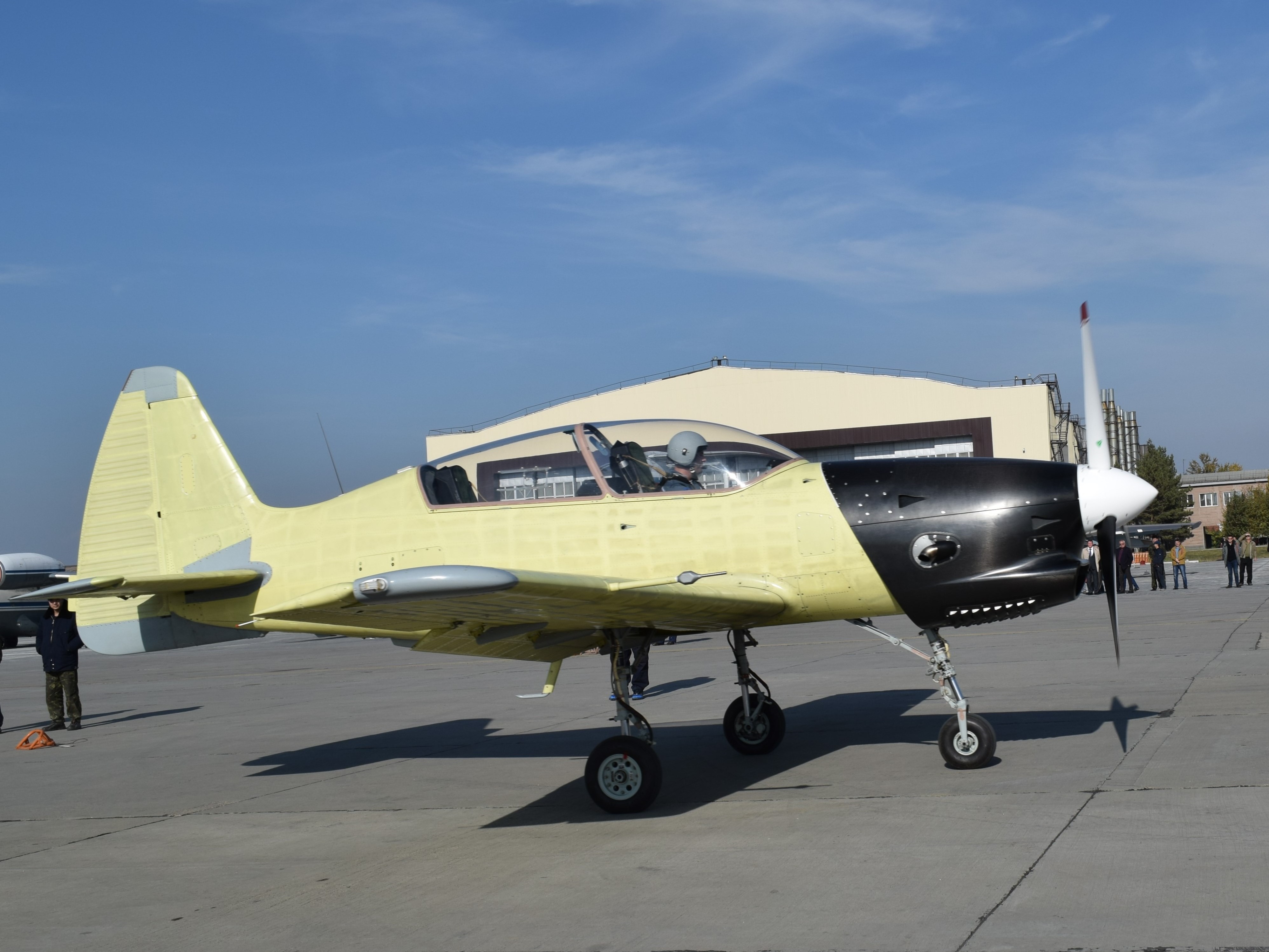 The flight simulator of the MC-21-300 aircraft and a model of the new VIP version of the airliner will be exhibited at the UAC stand in the F-1 pavilion. MC-21-300 test aircraft, which performed the maiden flight on May 28, 2017, is being tested at the Irkutsk Aviation Plant, a branch of Irkut Corporation. Loading comments for Irkut Corporation is to take part in MAKS-2017...