Is Europe Turning the Corner in Business Aviation? 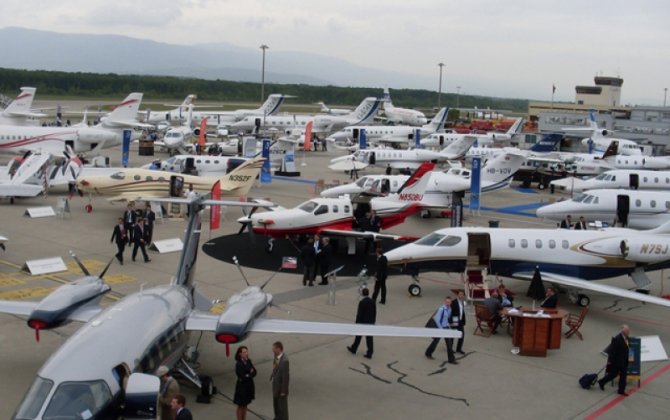 Presenting the state of the European business aviation industry at its annual press conference, Brandon Mitchener, the new CEO of the European Business Aviation Association (EBAA), said that the sector was showing promising signs of vigour after a few years of flat figures.

“We’ve now had six months of steady growth in traffic numbers and they’re the best since 2011,” said Mitchener. “This is an exciting time for business aviation, with innovative new aircraft, technologies and business models coming to the fore. The industry is looking dynamic as it expands its offerings for new and existing customers and aircraft owners.”

EBAA member company Stratajet pointed to the broader customer base thanks to the direct access to private jets through an online platform. “We are reaching out to new types of customers, one-third of whom are first-time private jet users, and many of whom are in the 25-34 age segment, comprising a tech-savvy new audience of fliers,” said Ricardo Gato, CMO of Stratajet.

Another area where customers are gaining more choice is in the use of single and twin engine turboprop offerings. Maxime Bouchard, Managing Director of JetFly Aviation, described the potential of that entry-level and versatile segment of business aviation following the European Aviation Safety Agency’s recent approval of single-engine turboprop aircraft for commercial operations in Europe.

This opens new possibilities for utilising a single-engine turboprop that has the same range and capacity as some business jets, according to Bouchard. “These aircraft can land on two to three times more airfields than a jet – some 2000 airfields in Europe compared to 800 for a jet. As a user, you get more choice, avoid congested airfields and can land closer to your destination,” said Bouchard.

Mitchener said this was an example of how EBAA was working on behalf of its members and the industry to ensure reasonable and proportionate rules for the sector, as well as to promote new technologies that enhance safety and access to smaller airports, including satellite-based navigation, instrument landing approaches such as LPV and augmented vision technologies.

EBAA Chairman, Juergen Wiese, added: “As we mark the 40th anniversary of our Association this year, we are happy to report a steady increase in our membership numbers as well as increasing levels of expertise and support that we are already able to provide our member companies. And we will continue to develop further these capabilities for our membership at this promising time for our industry.”

Looking to this month’s EBACE 2017, Mitchener said that the 17th edition of EBACE in Geneva was going to be “this year’s best and biggest business aviation event in Europe.”

“We have an exciting show lined up, highlighting where the sector is going and showcasing on the static display more than 50 of the latest generation of business aircraft and avionics equipment. In the Palexpo halls we have more than 400 exhibitors, and we’re pleased to have Bertrand Piccard, Founder and Pilot of Solar Impulse, the first aircraft to fly around the world entirely on solar power, as our keynote speaker,” said Mitchener.

Loading comments for Is Europe Turning the Corner in Business Aviation?...