The leadership team of the Dubai Airshow 2019 expect the show will be bigger, better and busier than previous editions, when discussing their plans and predictions for the event ahead of it opening on 17 November 2019 at DWC, Dubai Airshow Site.

All of the leaders agree that the new features at the event and technologies shaping the industry will be a key talking point. “The Dubai Airshow has grown every year across its 30 year history to reflect the innovations and opportunities in the aerospace industry, in the Middle East and globally,” says Michele van Akelijen, Managing Director of show organisers Tarsus F&E LLC Middle East. She adds, “The 2019 edition will be no exception, from new exhibitors to the return of feature areas and conferences.” 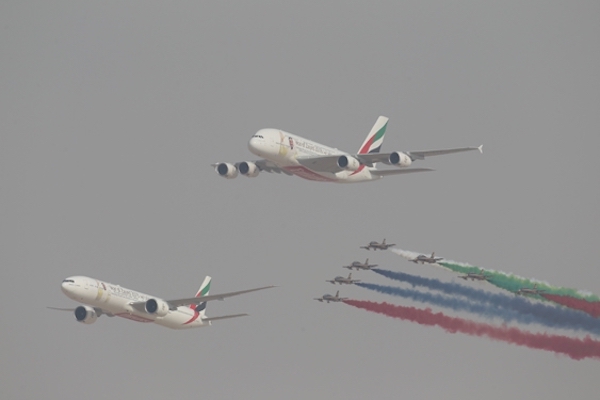 The growth is illustrated by the numbers of exhibitors and trade visitors anticipated at the Dubai Airshow 2019 – an almost 10% increase on exhibitors to 1300 are expected to attract an even larger increase in attendees, with 87000 aerospace trade professionals attending the event throughout its five day run.

Of particular interest to many attendees is the Dubai Airshow’s renowned delegations programme, co-ordinated by show organisers, in conjunction with the UAE Ministry of Defence, Dubai Civil Aviation Authority (DCAA) and the Government of Dubai.

The Dubai Airshow 2019 will once again feature a static display of the latest civil, defence and business aircraft, with up to 165 aircraft expected at this years static display. The attendees’ will also get to see plenty of them demonstrating their capabilities in the flying display, with aerobatic displays and demonstrations from a wide range of aircraft and helicopters.

The leaders all agree that this year’s edition is an unmissable event. “Trade can expect to see the entire aerospace industry represented at the Dubai Airshow 2019, to have the opportunity to interact with their customers and suppliers and learn more about their offerings, in addition to growing their networks. Anyone who is anyone in aerospace should be there from 17- 21 November,” says van Akelijen. 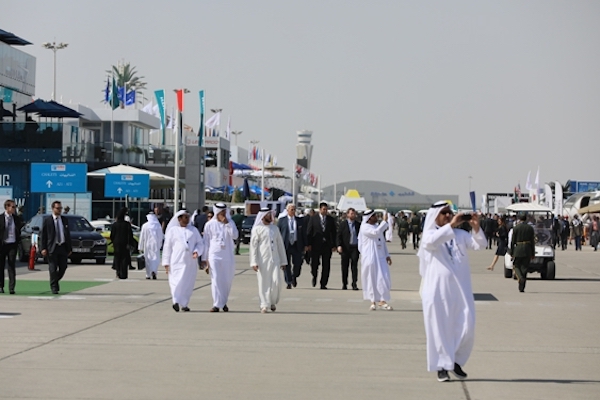