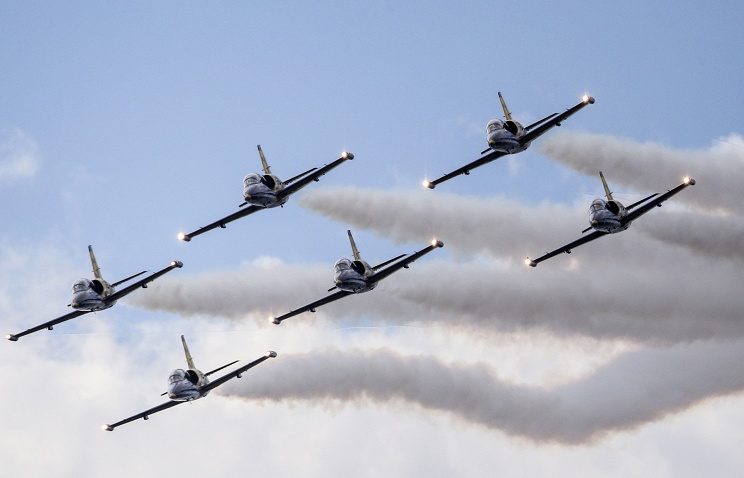 Public attendance of the International Aerospace Show MAKS-2015 that was held from Tuesday through to Sunday on the premises of the Mikhail Gromov Flight Research Institute near Moscow totaled slightly over 400,000 visitors, a spokesman for the directorate of the show told TASS. 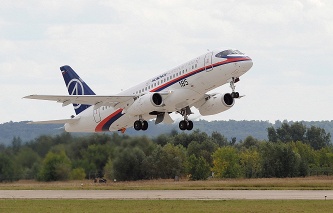 Although Sunday’s weather in Moscow region was marked by a rather cold wind and occasional brief showers, exhibition flights were performed in full.

The RedTail Flight Academy celebrated the opening of its state-of-the-art flight academy at New York Stewart International Airport in partnership with Wheels Up. Honoring the legacy of...