Following a successful tour through China, Japan, and Asia Pacific, Embraer’s latest Profit Hunter, the E195-E2, will make its Russian debut at the upcoming Moscow air show, MAKS-2019. Featuring the quietest cabin and lowest emissions of any single-aisle jet, as well as a special ‘Tech Lion’ livery covering the entire aircraft, the jet is set to make quite an impact.

Speaking in advance of the Moscow event, Martyn Holmes, Vice President Europe, Russia, and Central Asia, Embraer Commercial Aviation said, “This jet is a real game changer, and MAKS-2019 is a superb opportunity to showcase this special aircraft to our customers in Russia and the surrounding region.”

Holmes continued, “The E195-E2 is the largest of the three aircraft in the E-Jets E2 family, accommodating between 120 and 146 passengers depending on configuration. Therefore, covering a different market segment to aircraft that offer fewer than 120 seats. Operators such as Air Astana love their E2s as they provide unrivalled economics and efficiency, superior operational flexibility, reliability and unsurpassed passenger comfort. As the most efficient single-aisle jet in the market, the E195-E2 is the ideal aircraft to establish and grow regional hubs, and complement existing low-cost and mainline fleets. Such are the economics of this aircraft it has become known as the ‘Profit Hunter’ and we are already seeing significant interest from operators in the region.” 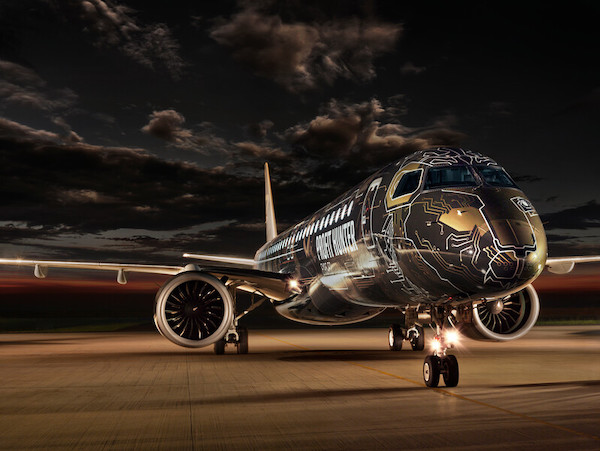 E195-E2 carries more payload and burns 25.4% less fuel per seat than the previous generation aircraft. Its maximum range is 2,600 nautical miles (4,815 km) with a full passenger load, 600 nm more than the E195, and has three additional seat rows. Airlines may choose to configure the cabin in two classes with 120 seats or a single class with up to 146 seats. 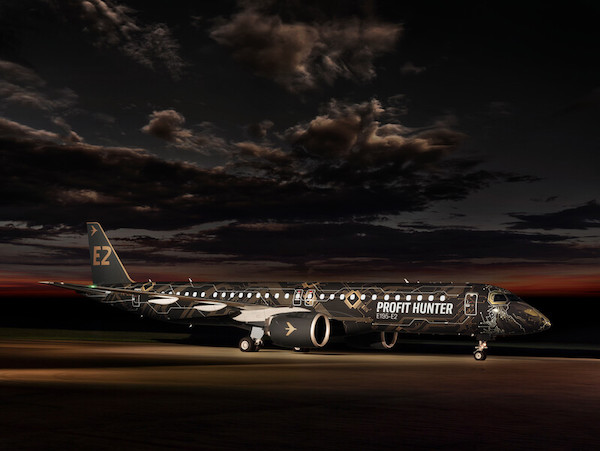 Embraer is the world’s leading manufacturer of commercial aircraft up to 150 seats with more than 100 customers from all over the world. For the E-Jets program alone, Embraer has logged more than 1,800 orders and 1,500 aircraft have been delivered. Today, E-Jets are flying in the fleet of 80 customers in 50 countries. The versatile 70 to 150-seat family is flying with low-cost airlines as well as with regional and mainline carriers.

26 kilometers (16 miles) between Greifswald and Wolgast – that is the distance over which Wingcopter drones recently transported blood samples in the Northeast German federal state of...

SalamAir has taken delivery of its first A321neo aircraft. The efficient A321neo delivers high levels of passenger comfort while expanding seating capacity through optimised use of cabin space. T...

Leonardo has placed the latest in a series of contracts with UK-based aviation services company 2Excel to commence the next stage of the Tempest flight test aircraft (FTA) programme. The programme wil...